About James Powers: I was an undercover operative. I used well-supported undercover principles during operations in three continents. For years following field operations, I taught university and government-sponsored courses in most aspects of undercover operations, investigations and international relations. I've earned advanced university degrees and am fluent or semi-fluent in three foreign languages. I have used the undercover skills found in my book "The Undercover Guide to … END_OF_DOCUMENT_TOKEN_TO_BE_REPLACED 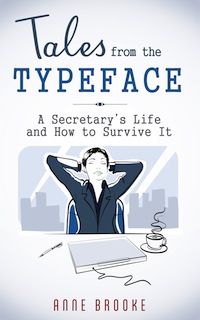 Office life: love it or hate it, but you can't get away from it. Want to laugh at the lighter side of your secretarial career? Then this is the book for you! Discover the essential art of looking busy, how to love your photocopier and carve a path through the stationery jungle. Learn to deal with terrifying tasks, tricky travel arrangements and the horrors of networking. And do it all with a smile on your face and success on your CV. Happy typing! Targeted Age Group:: 18 and over What … END_OF_DOCUMENT_TOKEN_TO_BE_REPLACED 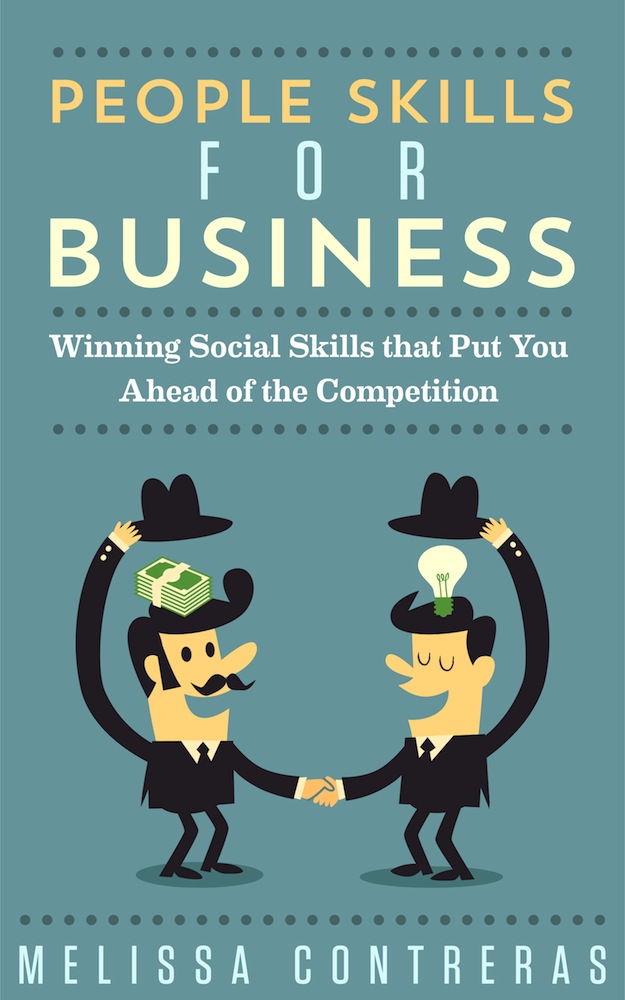 This book is bargain priced from 05/02/2014 until 05/02/2020 **FREE BONUS OFFER: For a Limited Time Download the "How to Handle Difficult People" Guide for Free! Details inside ** This guide is packed with effective tips you can use NOW to improve your relationships at work. Without the right people skills it's near impossible to run a successful company. With them, you can't help but succeed. Are you able to negotiate with confidence? When a conflict breaks out in your business, do … END_OF_DOCUMENT_TOKEN_TO_BE_REPLACED