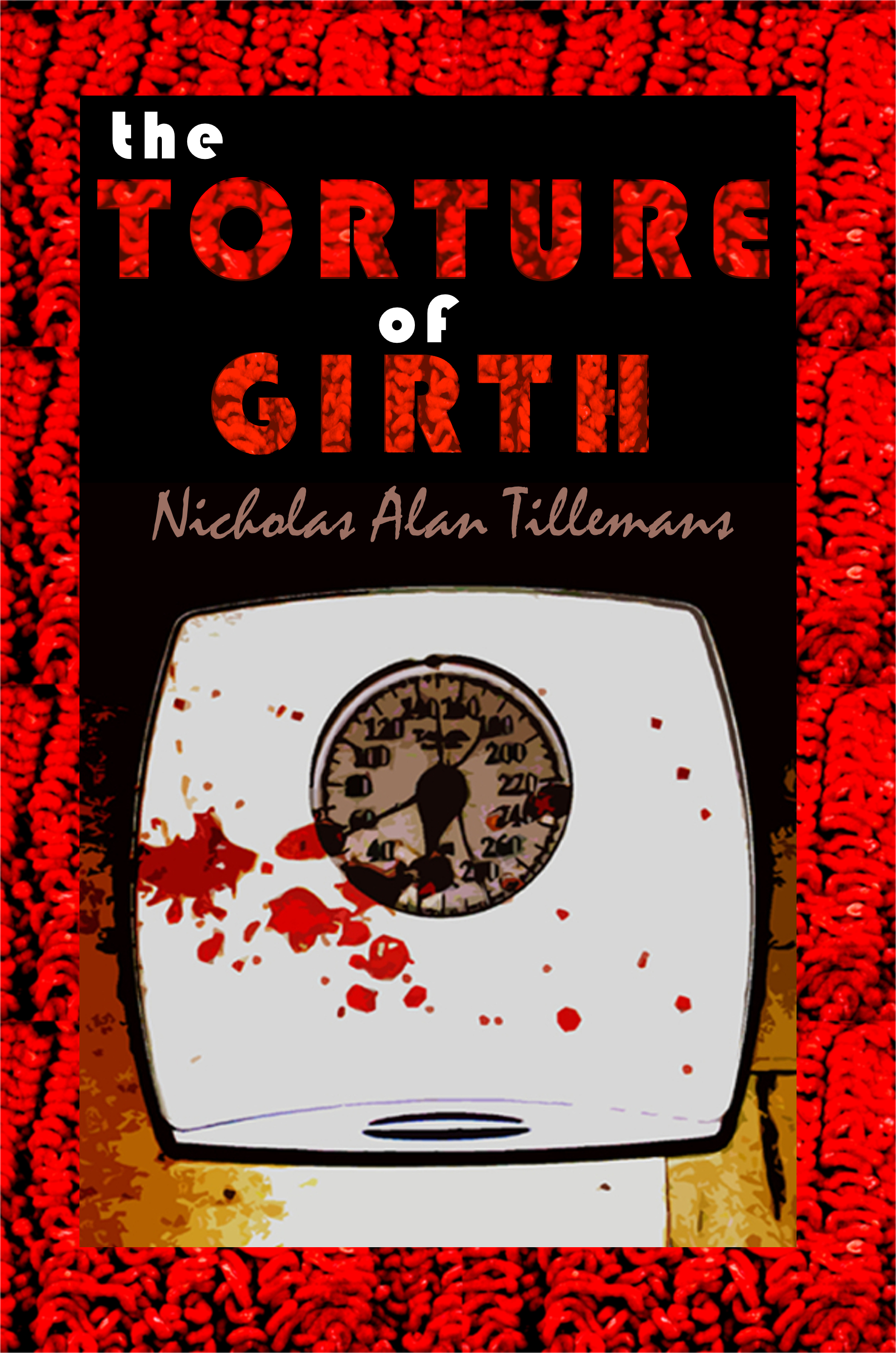 This book is bargain priced from 04/29/2014 until 05/02/2014 Until now, Harry Gorman has known only mediocrity and disappointment. This changes as he is swept up by an unknown force and driven to extremes. As his preconceived notions of reality prove false and the world falls apart around him, his ideas of right and wrong erode as well, causing him to actualize his darkest potential and calling his sanity into question. Rebbie Reviews writes, "(T)his is a ride I suggest going … END_OF_DOCUMENT_TOKEN_TO_BE_REPLACED