You are here: Home / Bargains and Freebies / Bargain Books Under $3 / The Torture of Girth by Nicholas Alan Tillemans @ntillemans

Until now, Harry Gorman has known only mediocrity and disappointment. This changes as he is swept up by an unknown force and driven to extremes. As his preconceived notions of reality prove false and the world falls apart around him, his ideas of right and wrong erode as well, causing him to actualize his darkest potential and calling his sanity into question.

Rebbie Reviews writes, “(T)his is a ride I suggest going on!”

Sandra Scholes writes, “Tillemans is one who wants to shock his readers, and manages it rather well.”

Isolated from the rest of the world for generations, the citizens of Springwood have been left behind to serve an unknown purpose. In the right place at the wrong time, Harry Gorman, a malcontent man in a crumbling marriage with an unfaithful overweight wife, uncovers their purpose. Through a series of atrocities he commits, he realizes he is becoming the tool of an alien spirit from across the universe sent to recapture an ancient evil escaping from an underground prison miles beneath the city’s surface. Can he stop the evil? Or will he lose his mind trying?

WARNING: THIS BOOK IS NOT INTENDED FOR READERS UNDER THE AGE OF 18. THERE ARE SCENES OF GRAPHIC SEX, EXTREME VIOLENCE AND OVERT SADISM, INCLUDING SCENES OF RAPE, MUTILATION & NECROPHILIA. THERE IS A MISOGYNISTIC VIBE THROUGHOUT THE NOVEL, WHICH MAKES IT A MUST FOR ANY SELF-RESPECTING WOMAN & THE MAN WHO HATES HER. 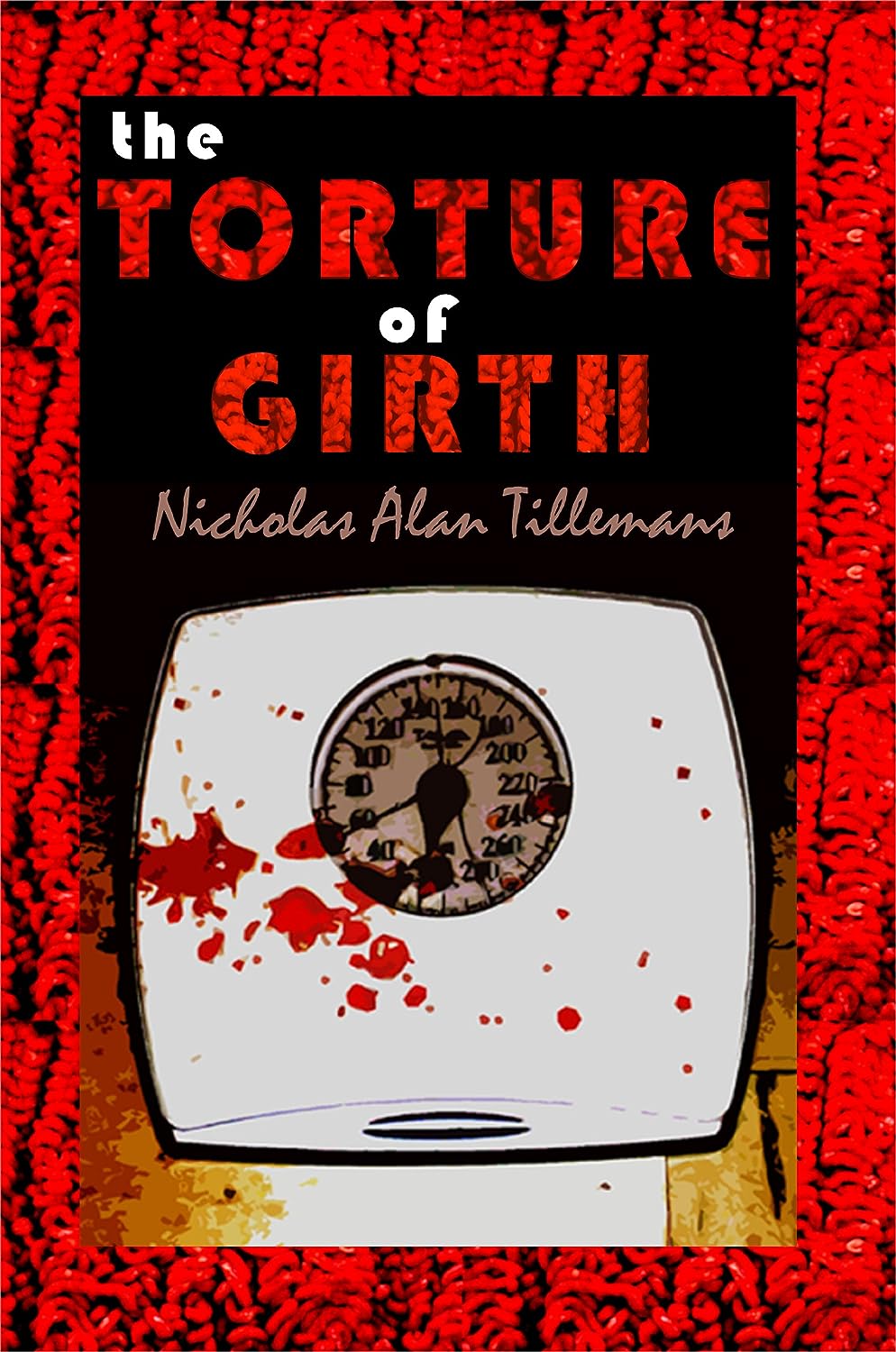 How is Writing In Your Genre Different from Others?
While I don’t have experience writing in other genres, I think that horror is concerned more with darkness, anxiety and uncomfortable speculation than other genres. As one who grew up reading dark novels, stories and watching horror films, I am always looking for something that will take me somewhere I haven’t been before and shed light on uncomfortable subjects without giving pat answers. I know that the people who will read my novel are looking for no less.

What Advice Would You Give Aspiring Writers?
Keep writing and editing separate. Divide the process into steps so you can make steady progress as inspiration and time allows. Make sure that you’re a fan yourself. That way you’ll never go wrong. Finally, develop a thick skin.

What Inspired You to Write Your Book?
I have always loved writing horror stories, since I was a young child. I am a product of 1980s horror. I was rabid horror fan, always looking for authors and directors to push the boundaries of the genre into even more dangerous territory. My novel is an extrapolation from what I experienced growing up. In fact, it is set in a city that is trapped in the 1980s.

About the Author:
Nicholas Alan Tillemans purveys extreme, unpredictable horror. He is author of several unwarranted tomes of adult horror science fiction. For him, it’s probably a disease. He can’t help but write what he writes. Only time will reveal the true depths of his madness.

When he’s not writing or working at his soul-sucking day job, he brews award-winning homebrewed beer, keeps an exotic Oscar fish and enjoys working with wood. Besides that, he enjoys collecting record albums and spending quality time with his wife and young son.