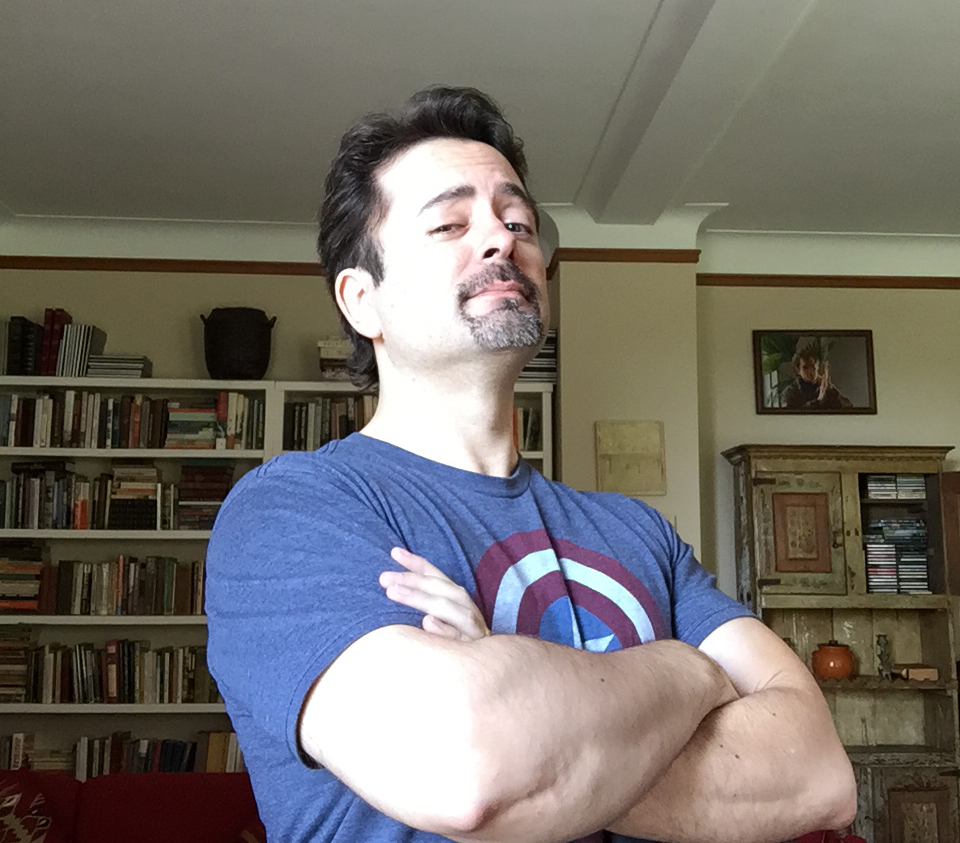 About Ben Zackheim: Ben’s storytelling adventures started as a Production Assistant on the set of the film, A River Runs Throught It. After forgetting to bring the crew’s walkie talkies, losing Robert Redford’s jacket and asking Brad Pitt if he was related to Paul Newman (in front of Paul Newman) he decided that film production didn’t “speak” to him. Since no one else on the set would speak to him either he knew he needed to find work that required minimal human contact. Writing. THAT he … END_OF_DOCUMENT_TOKEN_TO_BE_REPLACED