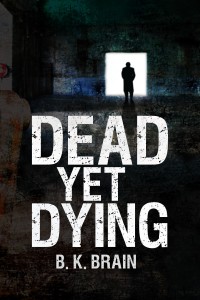 Daniel Speegs isn’t aware he was scheduled to die with his fiancée fifteen years ago. He’s spent the stolen time in an alcoholic blur, blaming himself for her death. When he realizes he can go back and save her he sets out on a fatal journey. But the power to change the past isn’t his to give. Not according to a murderer, a man determined to claim Dan’s mortal energy for himself, no matter the cost. Enter Shellandra Flack, agent of death. Dan’s existence has derailed the chain of causality … END_OF_DOCUMENT_TOKEN_TO_BE_REPLACED