Sergeant Stubby In The Great War by Melissa Pilgrim When a little stray puppy befriends a soldier named Robert Conroy training to go to war in 1917, he starts out on an amazing journey as the private teaches him all he needs to know to become a U.S. Army soldier too. After sneaking him on board a ship heading to Europe, the two best friends fight side-by-side in what soon becomes the biggest war the world has ever seen! The little dog, affectionately named “Stubby” because of his stout … END_OF_DOCUMENT_TOKEN_TO_BE_REPLACED

About Kala Bryan: Kala Bryan is a native of Pittsburgh, Pa., and has been writing her entire life but only recently was she inspired to publish a book. Upon the birth of her first granddaughter, Kala decided to knit little animals for her and thought they would have more meaning if she could give them life by creating a story around them. Thus The Adventures of Jasmine Bunny was born. Writing a story around cute knit animals can be a challenge but Kala has risen to the occasion and … END_OF_DOCUMENT_TOKEN_TO_BE_REPLACED 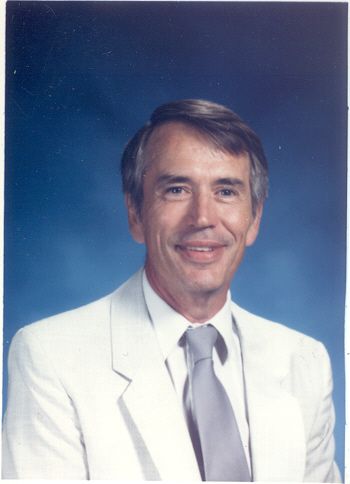 About Clyde R. Hedges: I was born in Evansville, Indiana toward the end of WWII. As far as my childhood, it was typical of any child from a dysfunctional family. My parents had many reasons for their dysfunctions, the Depression, my grandfather deserting my grandmother and his children when my mother was two, combat fatigue for my father who was a wounded veteran, and scrimping and saving and barely getting by until their eldest sons left for the service. I am a four year Army veteran, but I … END_OF_DOCUMENT_TOKEN_TO_BE_REPLACED 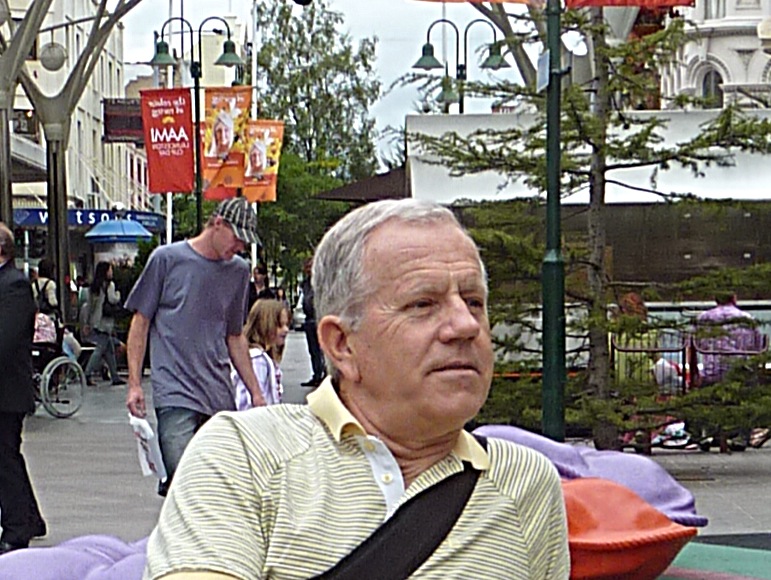 About Werner Stejskal: Born in Vienna, Austria, Werner is now living in the paradise of Perth, Australia with his wife, two married children and three grandchildren. He worked many years in the printing industry and later for the United Nations in Vienna. His wife had been a pen-friend, whom Werner visited in Hong Kong and finally got married to. After an eventful life, now retired, he began to write children's stories, had them illustrated through Odesk, narrated them himself for YouTube and … END_OF_DOCUMENT_TOKEN_TO_BE_REPLACED 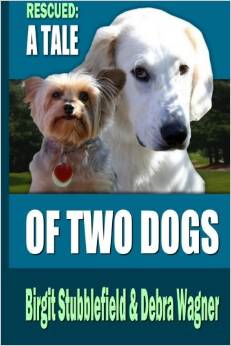 A story of two dogs so different in breed and size - both considered "rejects" by some - and their adoption into a new home. It is also the tale of challenges, unconditional love, patience, giving, happiness, and the friendship of the owners of two furry "kids". These are true tales and are meant as encouragement and support to anyone thinking about adopting a new dog into their life. While we have found happiness with our choices, and giving these dogs a new lease on life, it has not come … END_OF_DOCUMENT_TOKEN_TO_BE_REPLACED 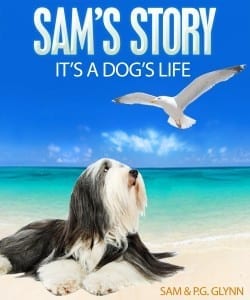 A dog story for adults and kids. If your dog could talk, what stories would he tell? ‘Sam’s Story’ is written by the scamp himself: a fun-loving, adventure-seeking, wise-beyond-his-years Bearded Collie – with a little help here and there from his human. It’s a touching dog story based on real events, which may seem quite hard to believe when you read them! Sam’s human learns much from his ability to live life to the full in the present moment, never judging others and embracing every … END_OF_DOCUMENT_TOKEN_TO_BE_REPLACED