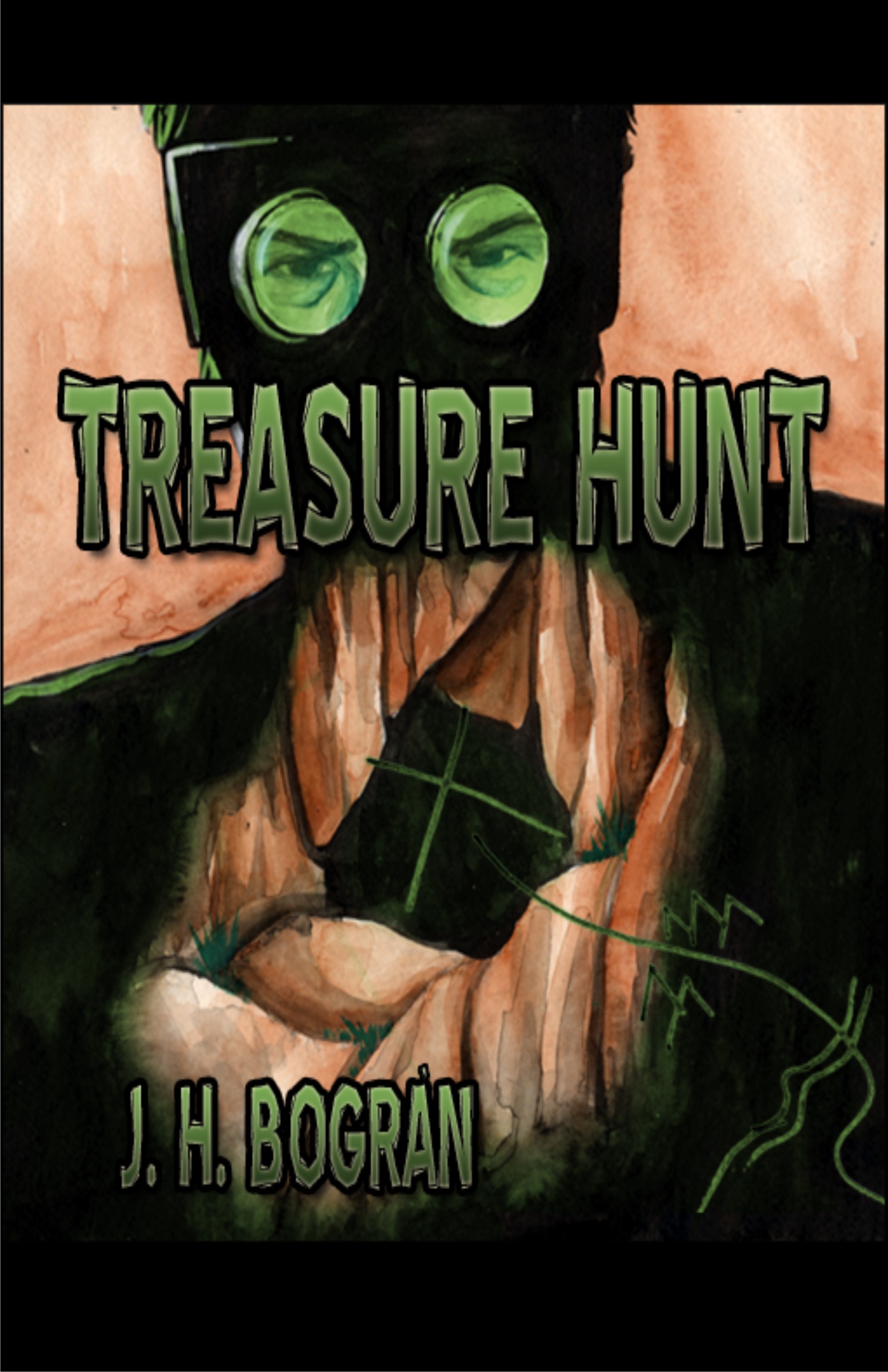 This book is bargain priced from 07/21/2014 until 07/31/2014 From a prison-monitored-computer, Bill Porter contacts The Falcon to retrieve the money Bill stole back in 1978 and hid in a cave in Central America. But Bill’s former cell mate, Jack Davis, decides he wants the money to himself and his first move is to kidnap Jamie Porter and hold her for ransom. The Falcon stumbles in the middle of the kidnap attempt, rescuing Jamie, only to discover later that she is his employer’s daughter. A … END_OF_DOCUMENT_TOKEN_TO_BE_REPLACED