You are here: Home / Bargains and Freebies / Bargain Books Under $3 / Treasure Hunt, a novel by J. H. Bogran @JHBogran

From a prison-monitored-computer, Bill Porter contacts The Falcon to retrieve the money Bill stole back in 1978 and hid in a cave in Central America. But Bill’s former cell mate, Jack Davis, decides he wants the money to himself and his first move is to kidnap Jamie Porter and hold her for ransom.

The Falcon stumbles in the middle of the kidnap attempt, rescuing Jamie, only to discover later that she is his employer’s daughter. A cat and mouse chase with the backdrop of a tropical paradise, Mayan ruins, several near-fatal escapes until the climax inside the cave where the money has been sitting for over a quarter of a century. 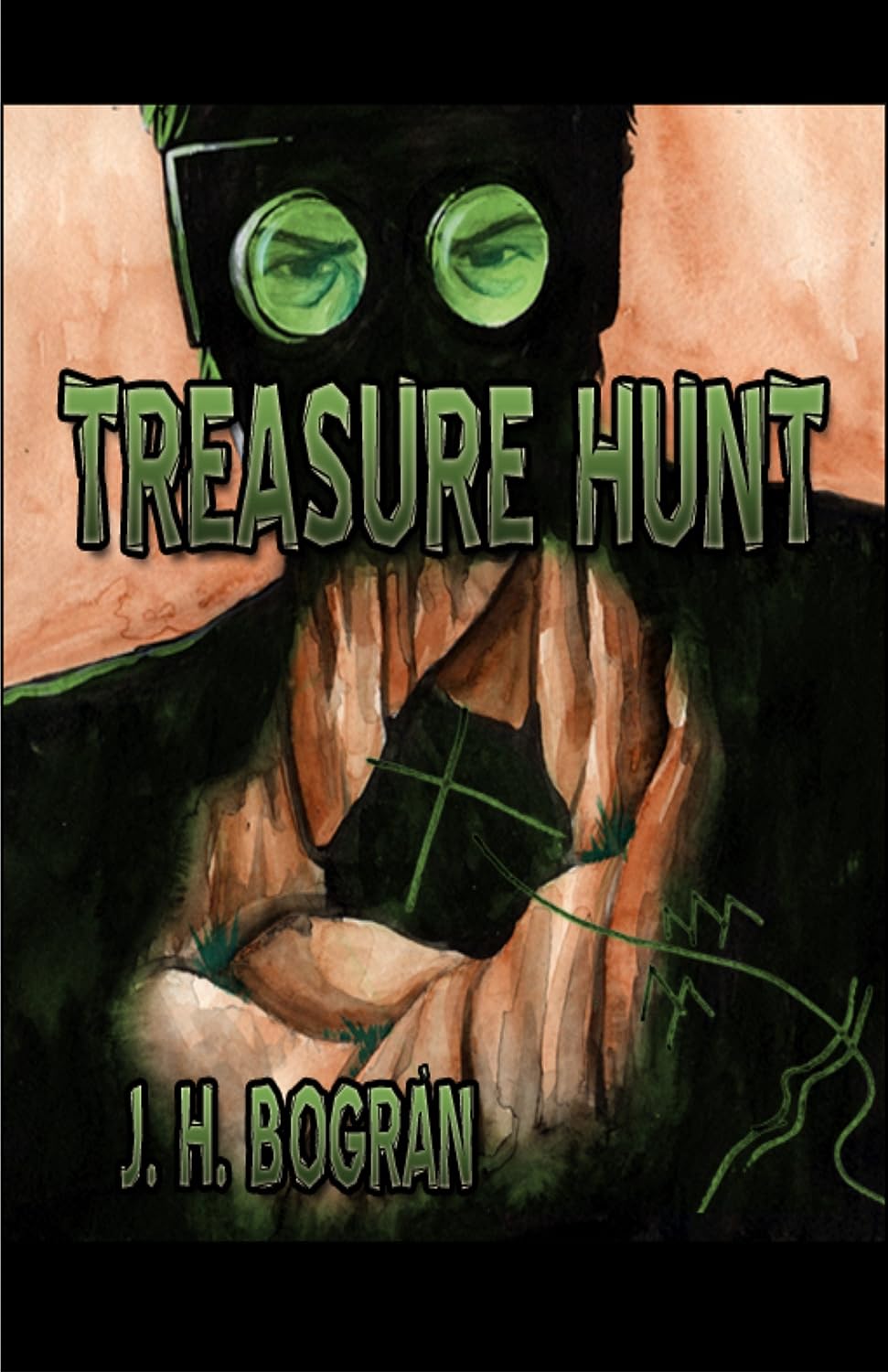 How is Writing In Your Genre Different from Others?
First off, I like to read thrillers and suspense. Love them. I read my own book as I want to touch the readers, give them the thrills of the chase, the suspense of the unknown.

What Advice Would You Give Aspiring Writers?
I’d recommend to keep two things:
1. Keep a day job.
2. Keep writing.

What Inspired You to Write Your Book?
I was fascinated with an urban legend about a thief air-jacking a plane, I incorporated that into my novel, but projected its consequences twenty years into the future.

About the Author:
J. H. Bográn, born and raised in Honduras, is the son of a journalist. He ironically prefers to write fiction rather than fact.

José’s genre of choice is thrillers, but he likes to throw in a twist of romance into the mix.

His debut novel TREASURE HUNT, which The Celebrity Café hails as an intriguing novel that provides interesting insight of architecture and the life of a fictional thief, has also been selected as the Top Ten in Preditors & Editor’s Reader Poll.

FIREFALL, his second novel, was released in 2013 by Rebel ePublishers. Coffee Time Romance calls it “a taut, compelling mystery with a complex, well-drawn main character.”

His other works include novels in both English and Spanish, short stories, contributor to The Big Thrill magazine, screenwriter for Honduras domestic television and movie reviewer for La Prensa.

He’s a member of The Crime Writers Association, the Short Fiction Writers Guild, and the International Thriller Writers where he also serves as the Thriller Roundtable Coordinator.