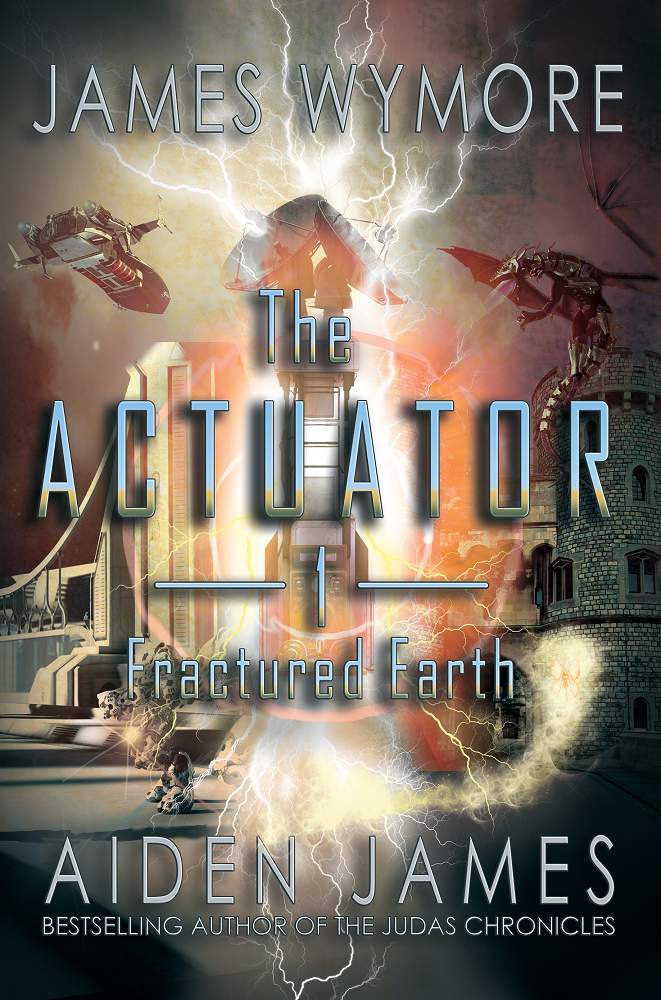 This book is bargain priced from 08/12/2014 until 08/13/2014 On a secret military base tucked in a remote desert mountain, a dangerous machine lies hidden from the American public. Known as “The Actuator”, this machine is capable of transforming entire communities into alternate realities. In theory, these often terrifying realities are reversible. The scientists in charge of this machine employ operatives called Machine Monks, who attune their minds to manifest single ideas from the … END_OF_DOCUMENT_TOKEN_TO_BE_REPLACED