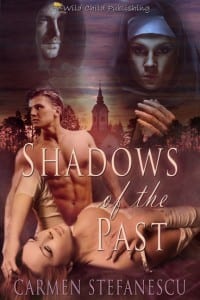 Anne's relationship with her boyfriend Neil has disintegrated. After a two-year separation, they pack for a week vacation in hopes of reconciling. But fate has other plans for them. The discovery of a bejeweled cross and ancient human bones opens a door to a new and frightening world--one where the ghost of a medieval nun named Genevieve will not let Anne rest. This new world threatens not only to ruin Anne and Neil's vacation but to end all hopes of reconciliation as Anne feels compelled to … END_OF_DOCUMENT_TOKEN_TO_BE_REPLACED