You are here: Home / Bargains and Freebies / Bargain Books Under $3 / Streetlights Like Fireworks by David Pandolfe @IndieWriterRVA

Jack has been getting on his parents’ nerves for some time. Bad enough he’s a rock musician, has crappy grades and hangs out with his “loser” friends. But Jack’s ability to predict the future—well, that just annoys the hell out of them.

Jack’s classmate, Lauren, is said to have unique abilities too. The town still talks about when she kept badgering her mother about the money in their wall. For the longest time, Lauren’s mother didn’t listen. Finally, she did and she hasn’t had to work since.

Jack would really like to connect with Lauren but can’t figure out how. She’s never looked at him twice. But when he experiences a mystifying event involving visions, voices and spectral visits, Jack figures there’s only one person to help him understand who’s calling out to him and why. Before long, Jack and Lauren are off on a road trip of discovery that could provide answers to a mystery left unsolved for twenty years. More importantly, they might even unravel the greatest mystery of all— how every so often someone will accept you for who you are. 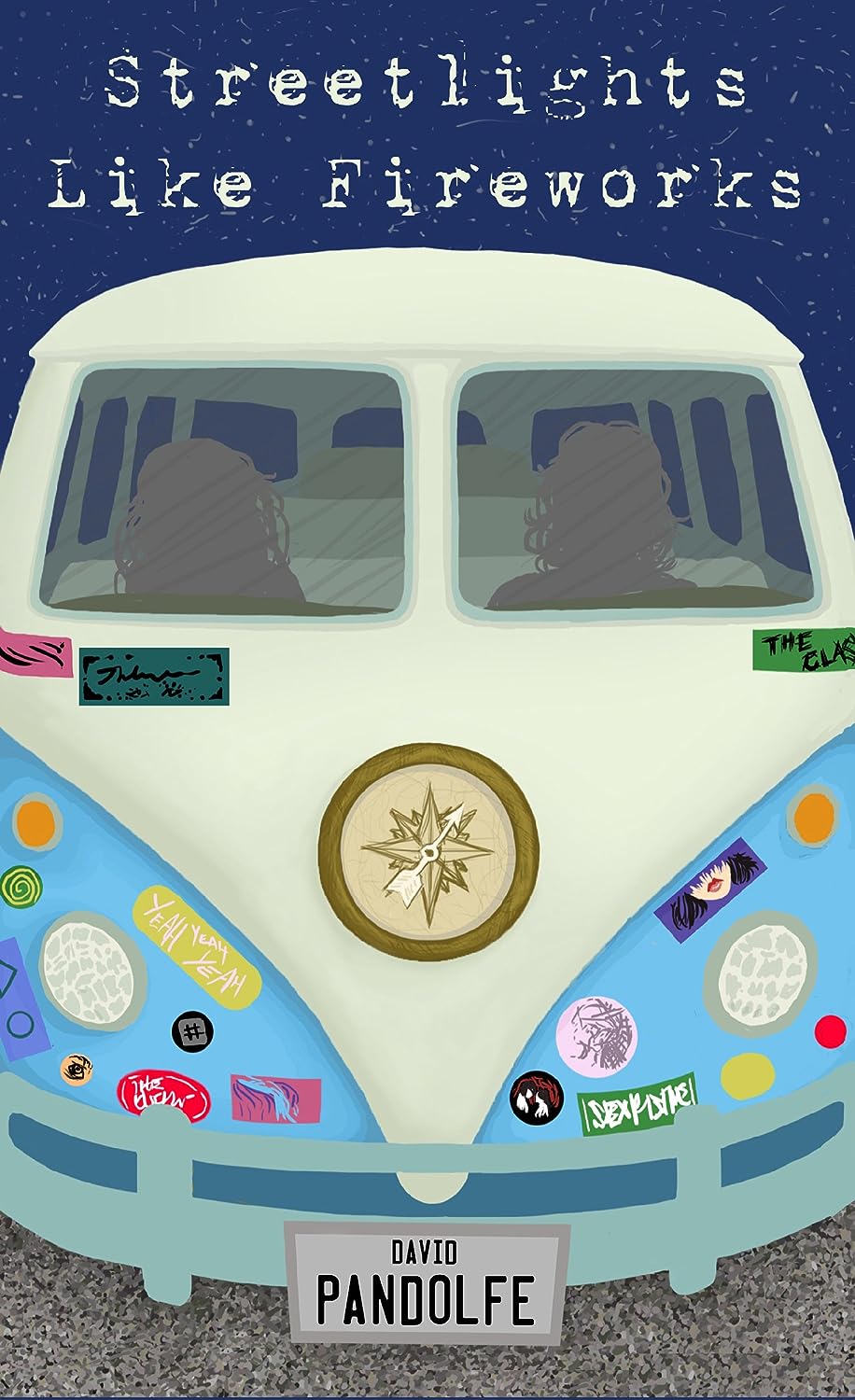 How is Writing In Your Genre Different from Others?
I try to create something original each time I write a book. I like to think both my YA novels, Jump When Ready and Streetlights Like Fireworks are unique in the way the approach their genre as YA paranormal stories (the first an afterlife story and the latter a psychic mystery/romance).

What Advice Would You Give Aspiring Writers?
Keep writing and getting better, work with beta-readers and listen to feedback, revise and revise again, don’t stop and try to write original, fresh books offering something new and different.

What Inspired You to Write Your Book?
I’ve always enjoyed stories about ghosts and psychics but also wanted to put a new spin on things.

About the Author:
David Pandolfe is the author of two novels, Jump When Ready and Streetlights Like Fireworks. Currently, he’s working on a sequel to Jump When Ready, to be published in 2014. His short fiction has also appeared in literary reviews.

While he’s still writing about himself in third-person, David should probably also mention that he lives outside Richmond, VA, with his wife, two kids and a dog who’s terrified of thunder (not the best situation since it thunders from spring until fall in Richmond).