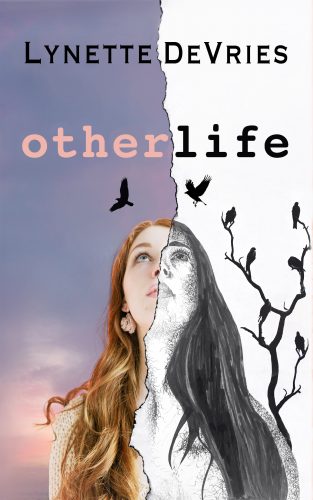 When 16-year-old Lucy McGowen goes under sedation for a routine dental procedure, she hopes to come out of it free of pain. Instead, she wakes up in an alternate version of her life―a reality in which her secret hobby is out in the open, her own parents feel like strangers, and her boyfriend doesn’t even know her name. Navigating her new world is hard enough, but then Lucy begins getting cryptic messages from a mysterious sender with unfinished business. She has also acquired a new … END_OF_DOCUMENT_TOKEN_TO_BE_REPLACED 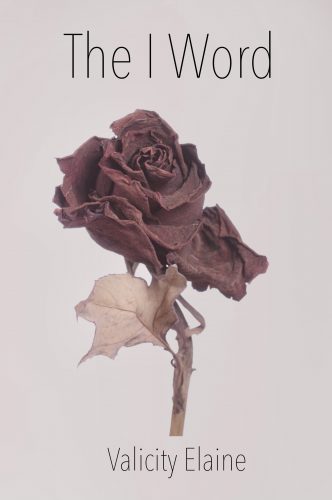 Featured Free Book: Book is free from 09/28/2021 until 09/30/2021 If the dates are the same, book is free one day only. About the Book Since childhood, Cameron has been in love with his best friend Charlotte. Then sickness took her away and Cameron was suddenly alone. Five years later, Charlotte returns; healthy and whole. All the feelings Cameron thought he lost have come back too, but things have changed. Charlotte is not a little girl anymore and the love Cameron has for her is not so … END_OF_DOCUMENT_TOKEN_TO_BE_REPLACED 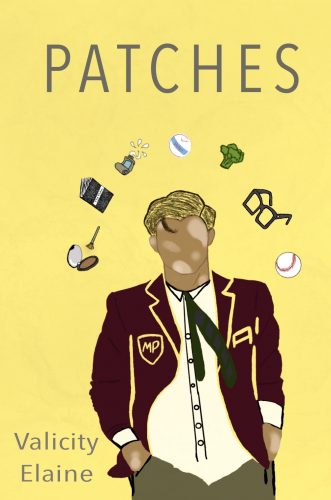 Featured Free Book: Book is free from 09/29/2021 until 09/29/2021 If the dates are the same, book is free one day only. About the Book Michael Bull Jr. is best friends with the most popular guy in school, his father is a famous politician, and he's just started his last year in high school. He is the perfect student with the perfect life ... except for his face. When you've got a disease that changes the color of your skin, turns your hair grey, and threatens to blind you, high school … END_OF_DOCUMENT_TOKEN_TO_BE_REPLACED For Rory, life after High School is not what she expected. Her dreams of college and a musical career are shattered after her mother leaves unexpectedly, taking the family savings with her. Rory gets a job at a local grocery store, and life becomes mundane - that is, until she meets Thomas, a young blind man. An unfortunate accident leads them to discover that Rory's touch enables Thomas to see - and from that moment on, they can't stay away from each other. Rory always knew she was different. … END_OF_DOCUMENT_TOKEN_TO_BE_REPLACED 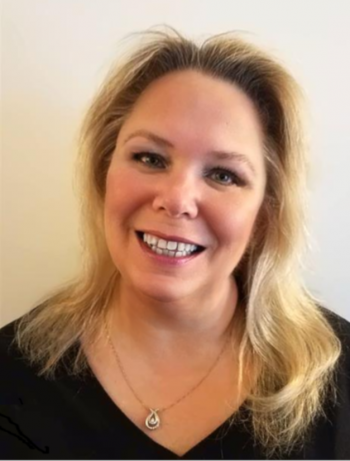 About Kimberly Wylie: Kimberly Wylie loves to write books about murder, mystery and mayhem. She's especially fond of paranormal cozy mysteries, with some of her favorite authors being Adele Abbott, Emery Belle, and (non-paranormal cozy author) Joanne Fluke. ​ When not writing, you can find Kimberly enjoying the sunshine, the beach or the reef, from her home on Ambergris Caye, Belize. She lives there with her husband and the best English Cream Golden Retriever in the … END_OF_DOCUMENT_TOKEN_TO_BE_REPLACED 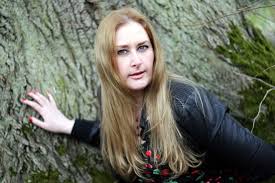 About Nicky Peacock: I'm an English author based in the UK and have two YA book series out through the publishers, Evernight Teen. I started my writing career in the short story market and gained over 30 publishing credits before I sold my first novel. I write horrors, urban fantasy and paranormal romance, but do enjoy a good genre mash-up so tend to be open about what I write. As long as it has a sharp, dark edge to it, I'm a happy author! What inspires you to write? Anything and … END_OF_DOCUMENT_TOKEN_TO_BE_REPLACED 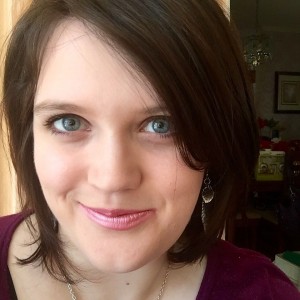 About Haley Despard: Haley Despard was born and raised in small, yet ever-expanding Simpsonville, South Carolina. She discovered a love of writing at age fourteen and hasn't been able to turn off the motor fingers since then. Today she lives just a stone's throw over in the country side of Greer, SC with her husband, son, and Boston Terrier. Her hobbies include amateur photography, designing teaser graphics for her novels, and composing piano music. Haley's current project is a YA … END_OF_DOCUMENT_TOKEN_TO_BE_REPLACED 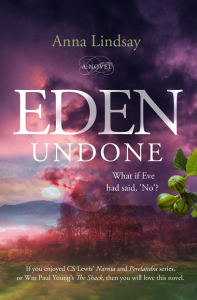 Targeted Age Group: 8-100 Category: Fantasy Print book price range: $13.95 eBook price range: currently special offer of $8.75 About Eden Undone: Reviewers say: "5-star!" "Imaginative and engrossing" "An amazing story" "Captivating!" "One of the most wonderful reads..." "A brilliant and insightful take on a "What if" scenario"... "Poignant"... "Engaging"... "Overflows with grace"... If you enjoyed the Narnia books, you'll *love* 'Eden Undone'. It's been read by young and old (8-95 … END_OF_DOCUMENT_TOKEN_TO_BE_REPLACED

Ari is the hybrid daughter of a God, not to just any God, but to the almighty God of war, Ares. She is the one and only of her kind, half Goddess and half Phoenician. Ares raises his daughter in secrecy until her 18th birthday, when he is forced to return to Olympus and Ari ventures out into the mortal realm, where Ari crosses paths with an archangel named Julius, who bears a message from a seer. Only she senses he is hiding his own dark secrets. Ari becomes confused and conflicted by her … END_OF_DOCUMENT_TOKEN_TO_BE_REPLACED 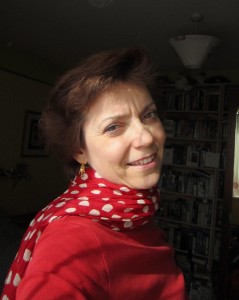 About Anna Lindsay: Anna graduated from St.John's College (Cambridge University) and has worked everywhere from Hong Kong (as a volunteer working with Jackie Pullinger to help drug addicts) to temping in Switzerland and as a teacher in the UK. Health challenges forced retirement, since when she has served her community in a volunteer capacity including 16 years as a Trustee of a tiny local Registered Charity. Anna is available for book signings and interviews, and If you have been encouraged, … END_OF_DOCUMENT_TOKEN_TO_BE_REPLACED 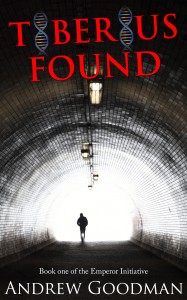 What would you do if you discovered your whole life to be a lie? Daniel Henstock thinks he’s an ordinary schoolboy but on his sixteenth birthday his world is turned upside down. He is the world’s first one-hundred per cent genetically-engineered human - assigned the codename Tiberius - and Gregory Dryden, the man responsible, wants him back so that he can continue his deadly experiments. Running for his life, Daniel flees to New York and is forced to go ‘off-grid’. In this near-future … END_OF_DOCUMENT_TOKEN_TO_BE_REPLACED

This book is bargain priced from 08/31/2014 until 09/30/2014 "A GRITTY, COMPELLING GHOST MYSTERY..." Summer 1983: Abandoned by their mother, sixteen-year-old Kate, and her younger brother and sister find themselves on the streets. Alone and homeless, they seek refuge in a derelict bungalow in the English countryside where they meet their new family: a robber, a convict, an alcoholic and a troubled teenage runaway. Struck by the tragedy of her sister's death and terrorized by a new … END_OF_DOCUMENT_TOKEN_TO_BE_REPLACED