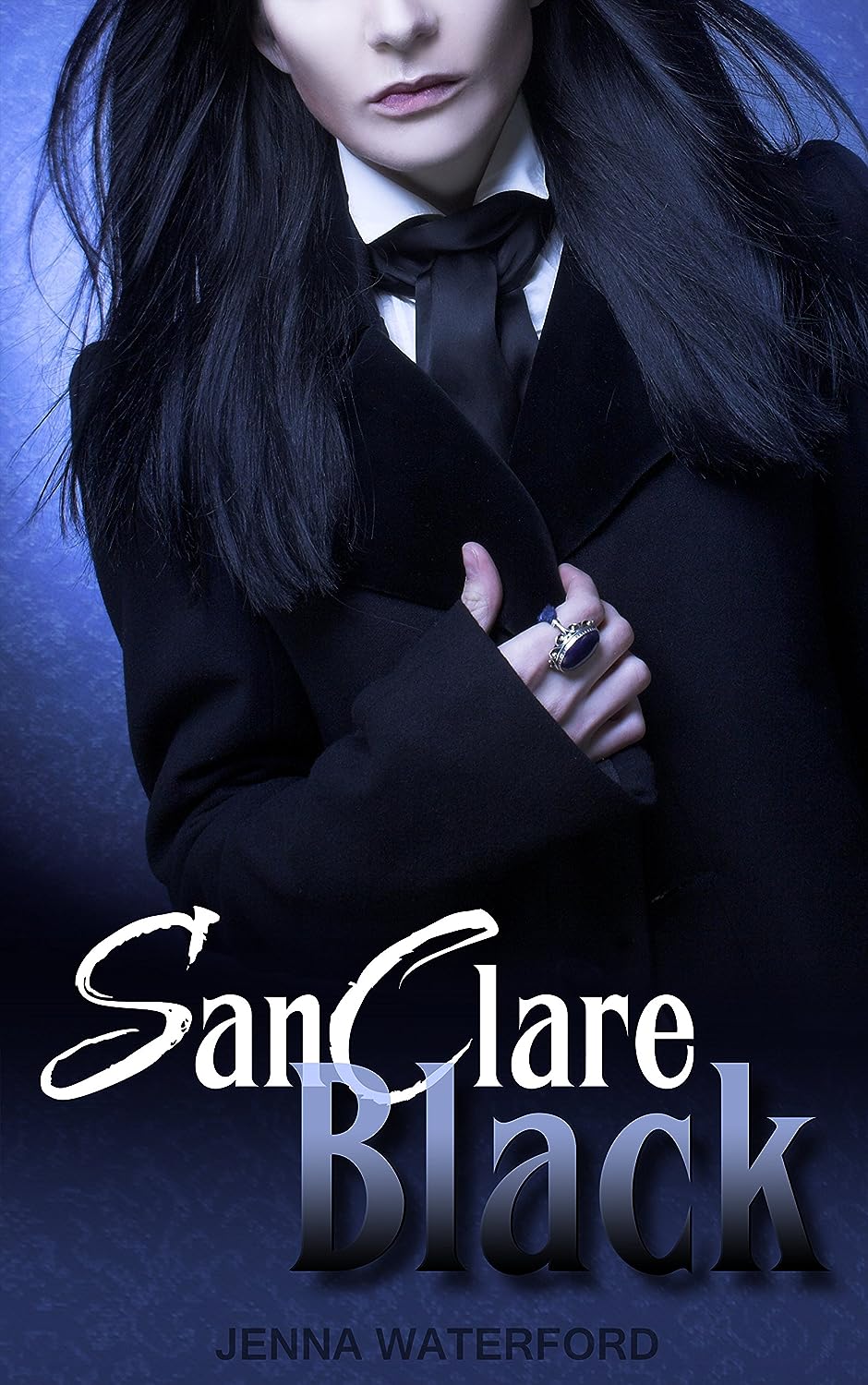 No SanClare fated to bear the title “Prince of Sorrows” ever enjoyed an easy life, and soon after Nylan learns he will carry this prince-name, his existence as a sheltered Sensitive comes to a brutal end. Abducted by pirates who leave his beloved guardian for dead, Nylan is thrown through the Breach into magic-fearing Camarat where he lands with a broken shoulder and only a few, frayed strands of his unraveled memory.

Once shielded by his guardian, Nylan must endure the invasion of thoughts and emotions from even the slightest touch. This dangerous empathy leads Nylan to the accidental discovery of his healing ability, but when he dares to use this power to save a dying woman, Nylan is convicted of witchcraft and thrown into the streets.

Faced with only one way to survive, Nylan sells his body to buy his escape from the harsh slums of Camarat and becomes famous for his unmatched skill and beauty. But as his guardian searches both sides of the Breach for his lost prince, Nylan’s secret use of his healing powers to help those in need brings him a different sort of fame—and the attention of a power-hungry man who realizes that Nylan possesses exactly what he’s been looking for.

What Inspired You to Write Your Book?
I love fantasy stories and Dickens and lost princes and terrible fates.

How Did You Come up With Your Characters?
I started with the central character and his story and the rest of the cast came into focus from there.

About the Author:
Jenna once killed a fly with a rubber band when she couldn’t find a flyswatter and has slain many an insect with her mighty band-fu ever since.

She has been a librarian, an itinerant film critic, a copy editor, a voice-over performer, and got paid for an acting job where she had to cry onstage. She lived most of her life in Indiana, but now lives in Chicago which has a much broader selection of shoes.

When not destroying household pests, Jenna sits cross-legged at her computer, writing, and is occasionally drooled upon by her cat, Nuala. Her other cat, Liffey, prefers to remain hidden in the closet for fear of the Roomba®.