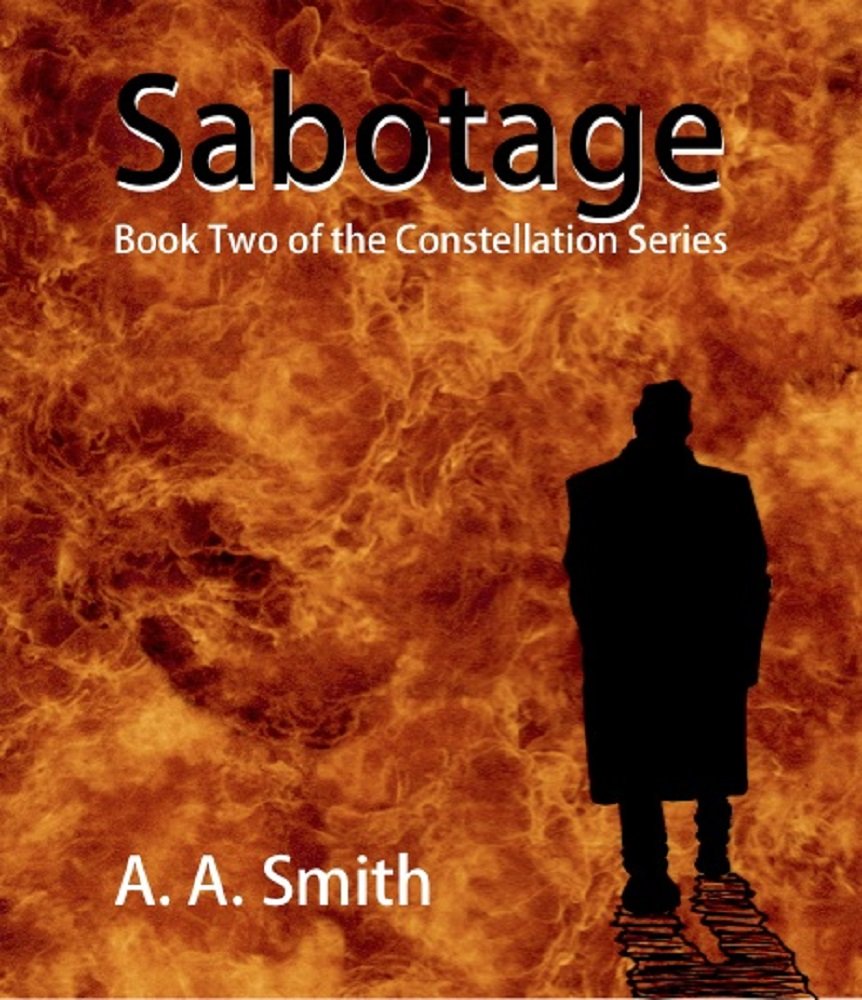 In Sabotage, the cold war between the United Earth Alliance and the Jarufani Commonwealth has become much more unpredictable.

The UEA has become increasingly vulnerable to acts of terror from extremists who are devoted to the Jarufani religion, Laskvo. In an effort to create a less volatile environment, the UEA is sending a delegation to try and win over the Shakarians, a long time ally of the Jarufani. They are also sending an expeditionary group to a remote planet in an attempt to unlock ancient secrets that could change the balance of power in the galaxy.

Veteran operative Conrad R. Slade can see that the UEA is more vulnerable than ever, and will risk anything to eliminate the terrorist threat. He knows his way around in the shadows, but so do his enemies.

Slade and his protégé, Alondra Suarez will uncover a plot that reaches to the highest levels of the Jarufani Government. Even the full military might of the Earth Forces will be powerless if it succeeds.

What Inspired You to Write Your Book?
This may sound cheesy, but the Constellation series was inspired by looking at the stars and thinking of the myths we tell. What if an alien race looked at constellations in their night sky and developed a prophecy that involved our Sun? What if that prophecy was the source of hostility between our species? I’m also a fan of military techno-thrillers. The arc of the series became clear to me then.

How Did You Come up With Your Characters?
I don’t know if this makes any sense, but I start with a dominant emotion or characteristic and try to build a character around that.

About the Author:
A. A. Smith is a graduate of the University of British Columbia and lives in Vancouver, BC. He has worked in environmental consulting and financial services. He is also a practitioner of yoga and martial arts.

Links to Purchase eBooks
Link To Buy Sabotage On Amazon