You are here: Home / Bargains and Freebies / Bargain Books Under $3 / Possessed by Kim A. Smith @kimsmith313

Reporters Louie Huey and Chloe Robertson won a Pulitzer Prize in 2025 for an investigation that uncovered transhumans were being created by uploading human brains into powerful quantum computers, which they chronicled in their best-selling book, Plagiarized. Five years later, they team up again to investigate reports of high school cheerleaders suddenly becoming verbally abusive, speaking in strange languages, performing lewd sex acts, disclosing intimate secrets, and acting out violently. Are the cheerleaders demonically possessed? Or is a sinister force using technology to manipulate their minds? As they search for the truth, Huey and Robertson find that reality is more complicated than they could have imagined. The answer causes them to reach a terrifying conclusion: no one is immune from the forces of evil in 2030. Possessed is a work of fiction. Yet it forewarns us of a dystopian future when we can no longer trust our own minds. As Winston Churchill once put it, “The empires of the future are the empires of the mind.” 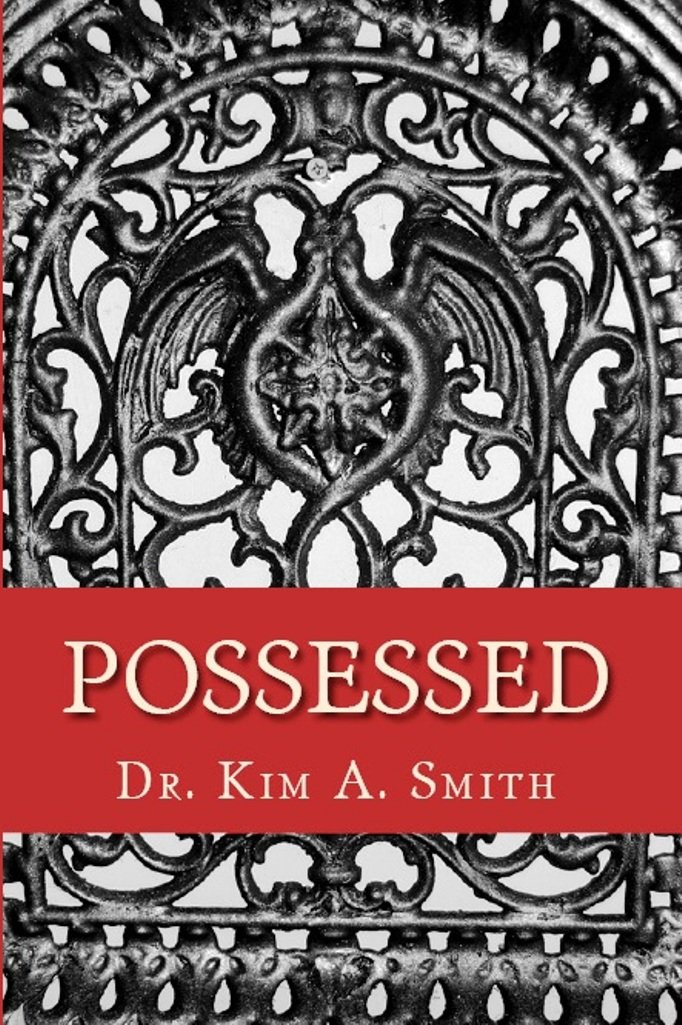 About the Author:
Kim A. Smith was born in London, England, but raised in Eau Claire, Wisconsin, in a mixed-country family by an English mother and an American father. He earned an interdisciplinary doctorate in political science and mass communication at the University of Wisconsin–Madison. He retired in 2009 after a 30-year career teaching journalism and political communication at four universities. Since he retired, he has used his free time to contemplate the meaning of life and to write.