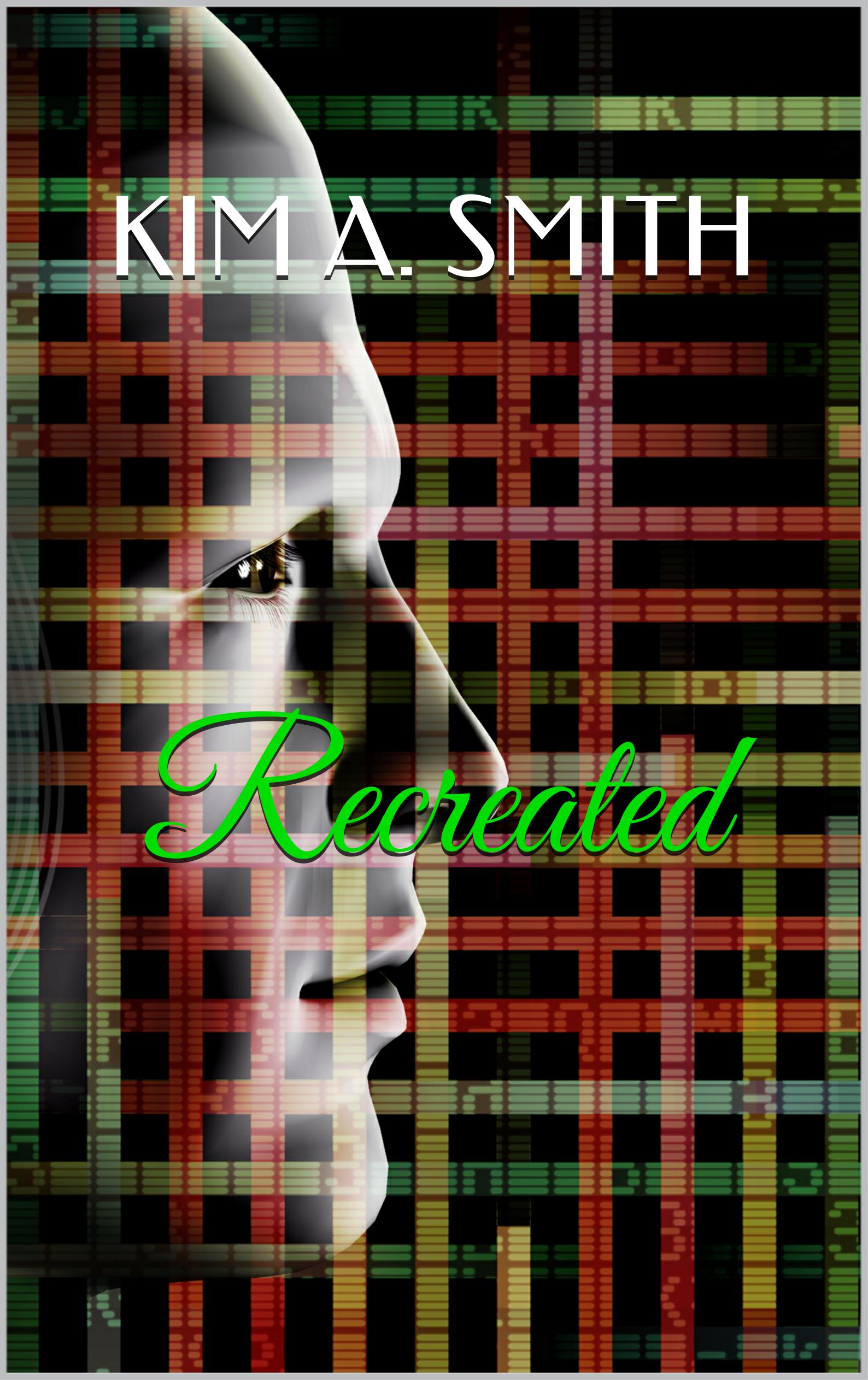 This book is bargain priced from 07/25/2014 until 07/24/2020 Can we communicate with the dead? That’s the ancient question Louie Huey and Chloe Robertson set out to answer in Recreated. Their interest in after-death communication comes about when a friend receives email messages from her dead husband from a Celestial.com address that contain intimate information known only to the two of them. Are they coming from her husband in the hereafter or a sick stalker? Louie and Chloe find no … END_OF_DOCUMENT_TOKEN_TO_BE_REPLACED 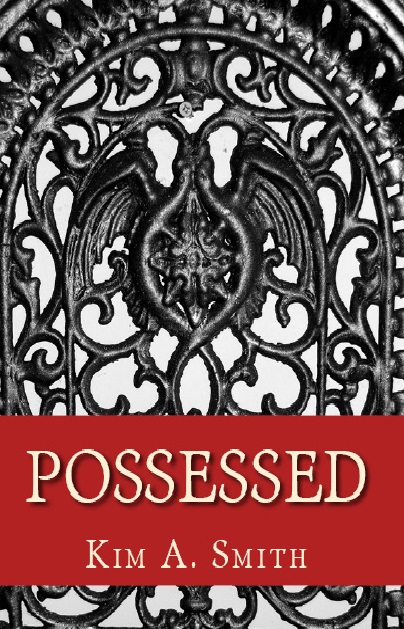 This book is bargain priced from 07/24/2014 until 07/24/2020 Reporters Louie Huey and Chloe Robertson won a Pulitzer Prize in 2025 for an investigation that uncovered transhumans were being created by uploading human brains into powerful quantum computers, which they chronicled in their best-selling book, Plagiarized. Five years later, they team up again to investigate reports of high school cheerleaders suddenly becoming verbally abusive, speaking in strange languages, performing lewd sex … END_OF_DOCUMENT_TOKEN_TO_BE_REPLACED 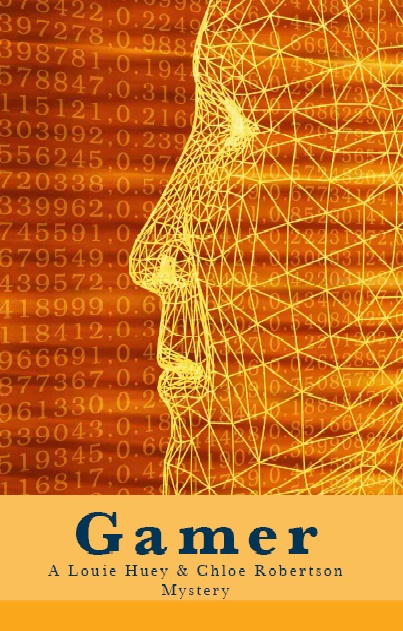 This book is bargain priced from 07/24/2014 until 07/24/2020 As they did in Plagiarized and Possessed, reporters Louie Huey and Chloe Robertson in Gamer once again investigate an extraordinary technological development, one that will surely stun the world, if it actually exists. Unexpectedly, a professor at the University of Wisconsin calls Louie to tell him about a physicist who claims he has secretly developed the technology to time travel. The professor’s story is convincing enough that … END_OF_DOCUMENT_TOKEN_TO_BE_REPLACED 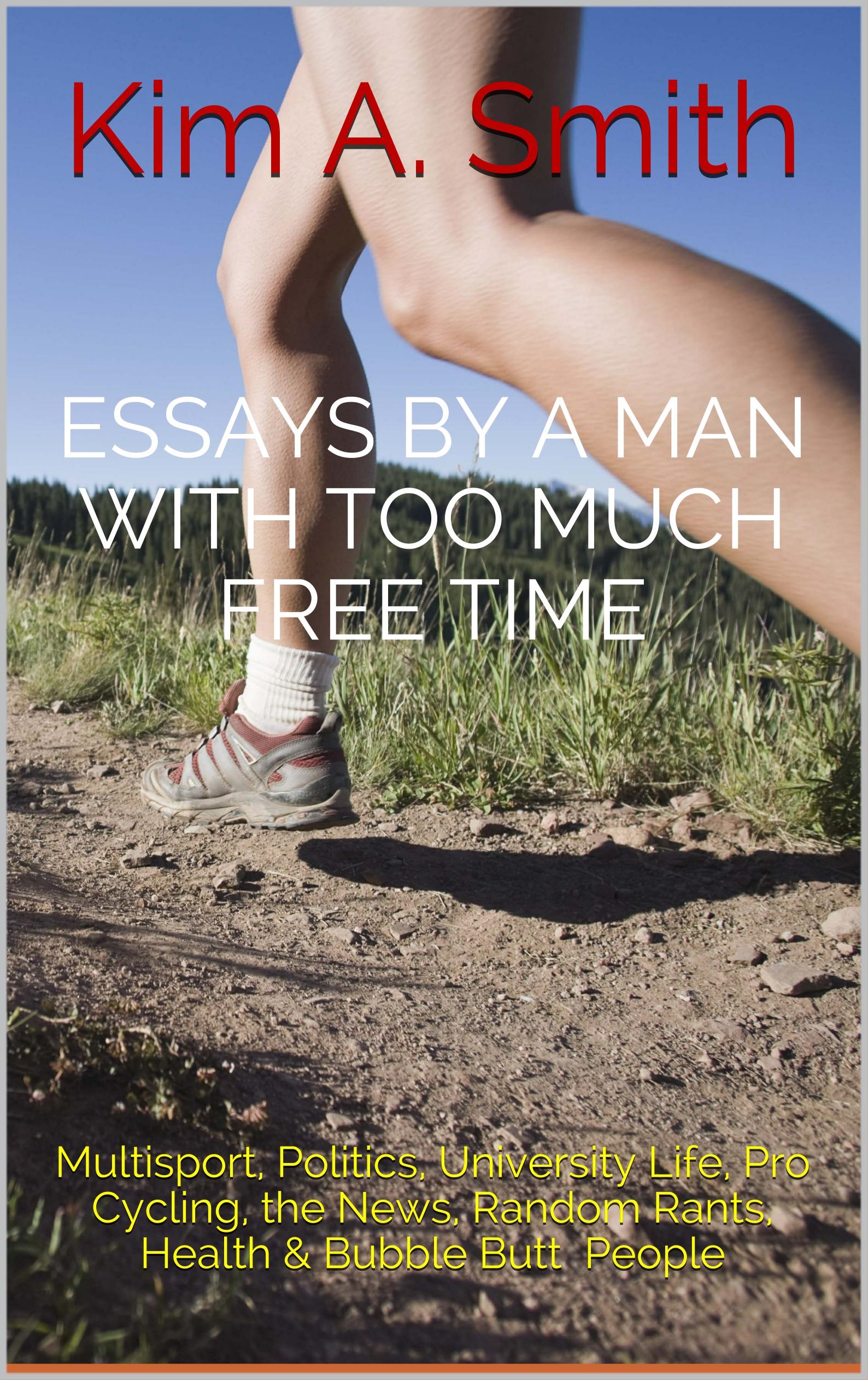 This book is bargain priced from 07/24/2014 until 07/10/2020 This book was originally published as Triathlon Workout Thoughts. I retired from Iowa State University in 2009, after a 30-year career as a journalism professor at four universities. My immediate plan was to spend my extra time swimming, biking, and running with the goal of completing an ironman-distance triathlon. Inspired by several triathletes’ blogs, I decided to have a go at blogging about my training experiences. It turned … END_OF_DOCUMENT_TOKEN_TO_BE_REPLACED