You are here: Home / Fiction / Fantasy / Laika in Lisan by Maron Anrow 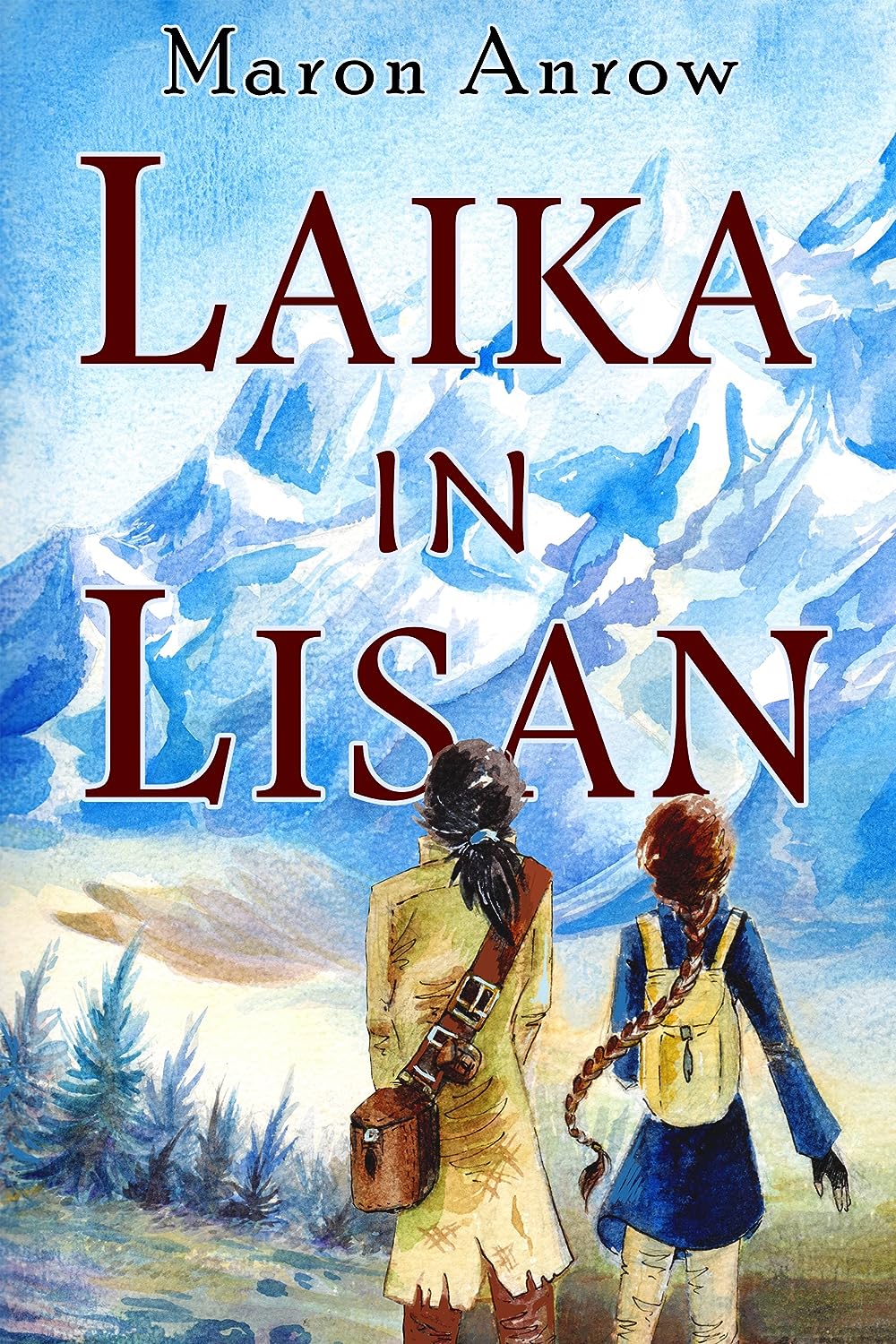 Laika Roen has always been strangely attracted to Lisan, a mysterious and isolated country where the citizens worship their despotic leader. When Laika suddenly receives an invitation to travel to Lisan as a visiting scholar, she abandons her career as a private tutor to pursue adventure in Lisan.

But Laika gets more than she bargained for when her trip is disrupted by violence and she’s forced to set out on her own. As she journeys through forbidden sections of the foreign country, Laika discovers horrible truths about the relationship between Lisan’s leader and his people.

Can a simple scholar change the course of an entire country? And even if she can, should she? The distinction between right and wrong blurs as Laika explores not only Lisan, but her own conscience.

What Inspired You to Write Your Book?
After reading book after book featuring protagonists with rare or incredible powers (such as fighting ability or magical talent) or protagonists who are selected by “destiny,” I wanted to read about a normal person whose journey and struggles are the result of his or her decisions. I decided to write that book instead. “Laika in Lisan” is about a scholar, Laika, who travels to the mysterious foreign country of Lisan. The battle she faces is an ethical dilemma, and she may or may not make the right choice. The country of Lisan is heavily inspired by North Korea, and I enjoyed researching North Korea (although I was also saddened and disturbed by it) when developing the country of Lisan.

How Did You Come up With Your Characters?
First, Laika had to be someone willing to travel to a mysterious country, which meant she had to be assertive, curious, and willing to take some risks. The people of Lisan speak another language, which also meant she had to be intelligent enough to be bilingual and to know and care about other countries. With that as my starting point, Laika’s character developed organically as I wrote about her thoughts and experiences.

About the Author:
Maron Anrow grew up in California, came of age in the Midwest, and is now passing time in New Jersey. She lives with her husband, stepdaughter, and three awesome cats.

Maron has a Ph.D. in social psychology and has published (under her real name) over 20 scientific articles since 2008. “Laika in Lisan” is her first novel.