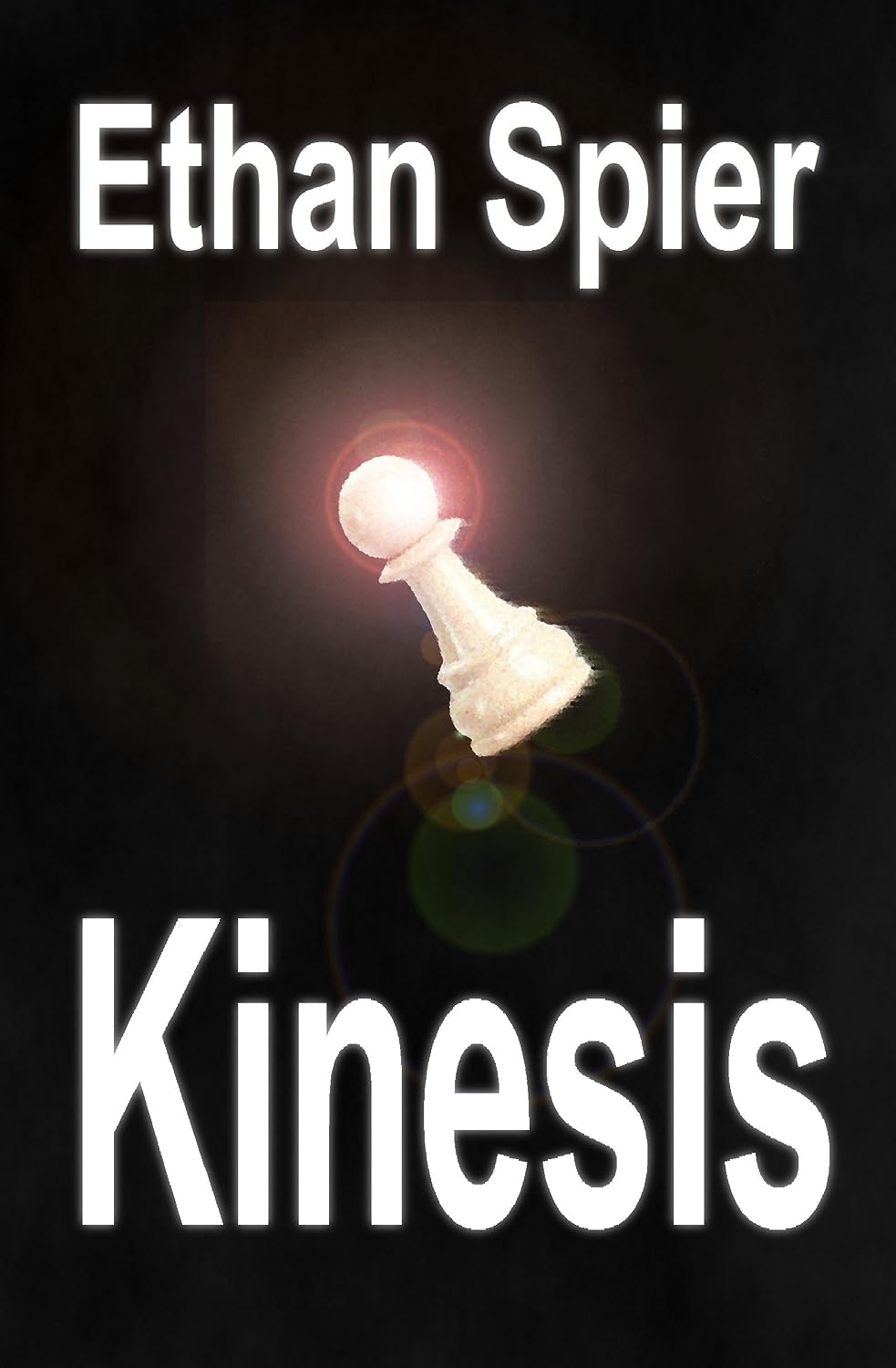 When two men break into Leonard Samson’s house, beat him unconscious and murder his six-year-old son, the police arrive to a gruesome scene. But they are shocked to find the mutilated bodies of the two intruders in the front room of Leonard’s home, while he waits in the kitchen with the surviving members of his family.

Clarissa Chapman is a DCI of Psychokinetic Investigations – a new area of police work – instigated after the first genuine case of psychokinesis was discovered, some fifteen years earlier. The Samson case is brought to her attention due to the strange way in which the two intruders were killed. She suspects Leonard Samson is a Kinetic.

All Kinetics are blessed with a gift to move objects with only the power of their mind. But it is also a horrific curse. Within a few years of discovering their ability, they all develop violent insanity, and for this reason, are locked away in specially designed prisons for the benefit of public safety.

After discovering that the authorities suspect him of being a Kinetic, Leonard Samson runs; unaware that the police are not the only ones pursuing him.

As the days pass by, Clarissa becomes increasingly aware that certain aspects of the Samson case just do not add up…

What Inspired You to Write Your Book?
I was always interested in the dynamics of how a situation can immediately change based on a single revelation. This inspired me to write the first few chapters of Kinesis – originally as short story – and found that the ideas just kept flowing.

How Did You Come up With Your Characters?
I wanted the main protagonist to be vulnerable and continually pushed, to a point where he goes beyond his breaking point. I also wanted to create a certain ambiguity in some of the antagonists.

Author Bio:
Ethan Spier was born in the middle of England in 1980. He grew up listening to music by The Beatles and reading books by Roald Dahl. While always having an interest in writing stories, it wasn’t until he was twelve and started reading books by Stephen King that he began writing short horror and science fiction stories.

Ethan continued to intermittently write short stories through his teenage years, but then his other passion, music, took over. After playing guitar in a number of bands during his early twenties, Ethan decided to try his hand at writing once again.

At the age of 28, he began a science fiction novel about a mysterious object which falls from space and then inexplicably prevents Earth from being able to support life. After 20,000 words, Ethan decided it was pretty much rubbish and abandoned it.

When he was 30, inspiration struck Ethan again, but this time he was determined to make his new idea work. The resulting novel was Kinesis which was published on Amazon Kindle in January, 2012. Kinesis has received over 60,000 downloads around the world.