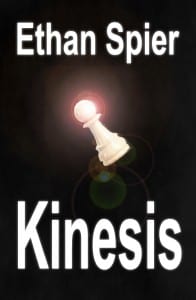 When two men break into Leonard Samson’s house, beat him unconscious and murder his six-year-old son, the police arrive to a gruesome scene. But they are shocked to find the mutilated bodies of the two intruders in the front room of Leonard’s home, while he waits in the kitchen with the surviving members of his family. Clarissa Chapman is a DCI of Psychokinetic Investigations - a new area of police work - instigated after the first genuine case of psychokinesis was discovered, some fifteen … END_OF_DOCUMENT_TOKEN_TO_BE_REPLACED