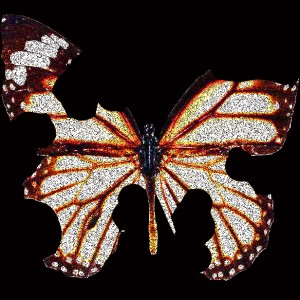 About H. A. Ormziar:
H. A. Ormziar lives in Cambridge, UK. He has a degree in Medicine and Neuroscience. Broken Symmetries: Age of Illuminati is his first Novel.

What inspires you to write?
When I was reading about the brain during my medical studies, I realized that mind control is a real thing and everybody is practicing it at their level using their own technique. The recent events in the world where I saw politicians using religion to control over the people, also coming from a war torn region in the Middle East and seeing the world polarized between east and west, I realized I have the responsibility to plot a fictional event where I can reveal the deception to the people through a fictional plot. Hopefully, I could raise some awareness about the deceptive forces that uses people’s emotions’ and their sacred believes toward their own advantage and at the same time entertaining the reader with some science fiction, history, and thriller.

Tell us about your writing process.
I visualized and imagined every thing in mind, as if I was in a movie. I did have the major plot in mind already since 2013 but I started writing in this summer July/2015 and finished it in November/2015.

For Fiction Writers: Do you listen (or talk to) to your characters?
I did visualize the characters speaking together in my mind as if I was watching the real event happening in front of me but to be honest I haven’t tried speaking to them directly.

What advice would you give other writers?
I think author’s should be motivating primary by the event’s happening in their life. I have learned a lot through my own writing because it obliged me to research and look many topics so that I can be truthful to my readers.

How did you decide how to publish your books?
I decided to self-publish because the events in the book are very relevant to Today’s events. When I read about standard publishing I realized many were saying that standard publishing takes a year if not more. Since it was my first Novel so the logic told me that it might take even more for me to get my book into the hands of the readers. I thought self-publishing was the right option for me to get exposure at first hand.

What do you think about the future of book publishing?
I think self-publishing will prevail.

What genres do you write?: Thriller, Mystery, detective, science fiction.