You are here: Home / Bargains and Freebies / Bargain Books Under $3 / Edwin, High King of Britain by Edoardo Albert

In 604 AD, Edwin, the deposed king of Northumbria, seeks refuge at the court of King Raedwald of East Anglia. But Raedwald is urged to kill his guest by Aethelfrith, Edwin’s usurper. As Edwin walks by the shore, alone and at bay, he is confronted by a mysterious figure—the missionary Paulinus— who prophesies that he will ascend to greater heights than any of his forefathers.
Through battles and astute political alliances Edwin rises to power, in the process marrying the Kentish princess Aethelburh. As part of the marriage contract the princess is allowed to retain her Christian faith. But, in these times, to be a king is not a recipe for a long life.

This turbulent and tormented period in British history sees the conversion of the Anglo-Saxon settlers who have forced their way on to British shores over previous centuries, arriving first to pillage, then to farm and trade—and to come to terms with the faith of the Celtic tribes they have driven out.

The dramatic story of Northumbria’s Christian kings helped give birth to England as a nation, English as a language, and the adoption of Christianity as the faith of the English. 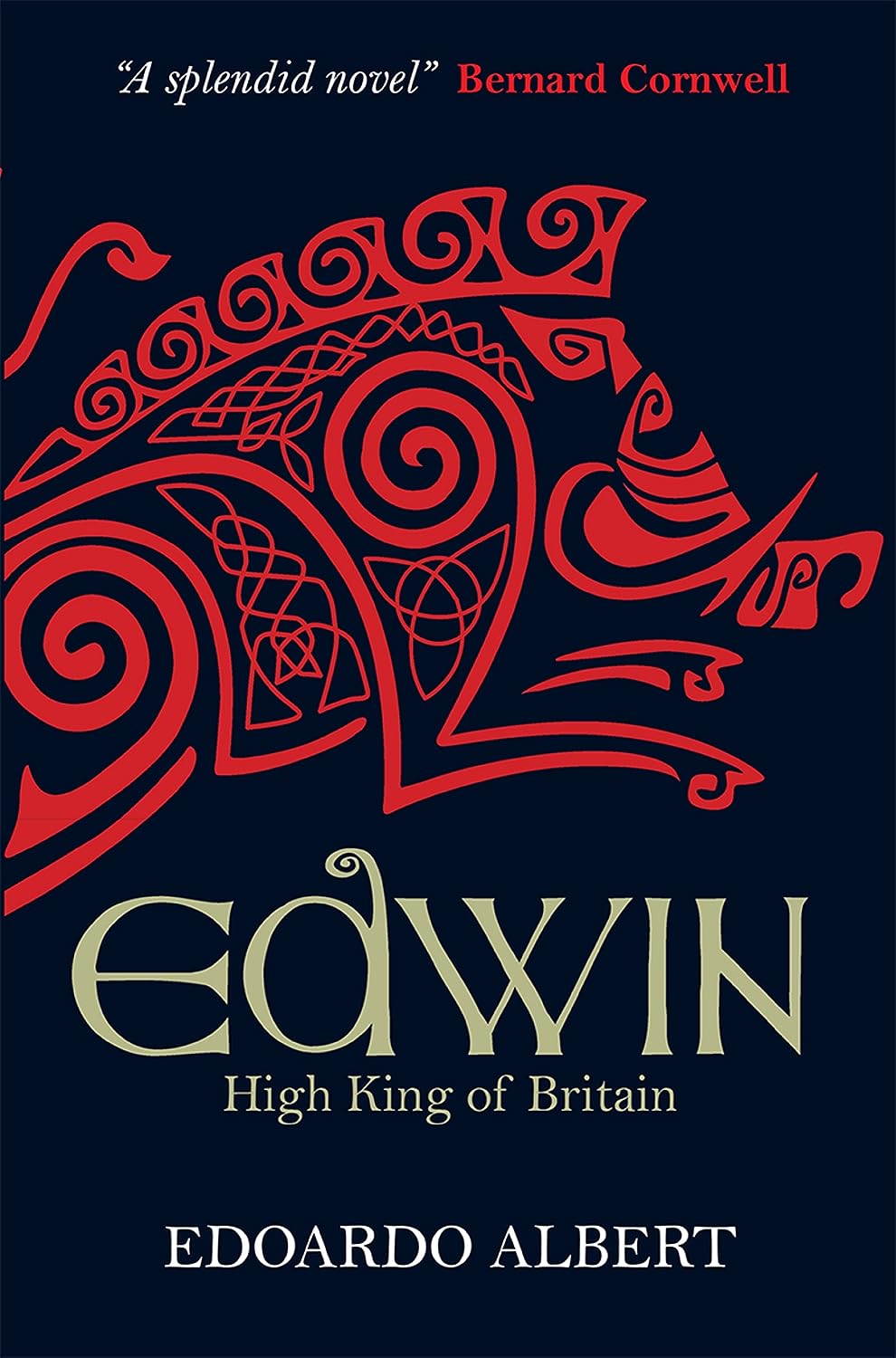 About the Author:
Edoardo Albert is a writer and editor whose work has appeared in Time Out, History Today, and The Daily Telegraph, among other publications. Edoardo has previously coauthored a book on history and archaeology entitled Northumbria: The Lost Kingdom. A keen cyclist, he also edited the Time Out Cycle London Guide.

Edoardo Albert is a writer of Sri Lankan and Italian extraction based in London. The best response to his writing was when he reduced a friend to helpless, hysterical, rolling-on-the-floor-holding-his-stomach laughter. Unfortunately, the writing in question was a lonely hearts ad. He hopes to produce similar results in readers, without inadvertently acquiring another wife.