At first, his father’s murder looks like a career opportunity for AJ Pantheras but then he meets Ceres Savas. The elderly Greek shares a mystery reaching back to WWII Greece involving AJ’s grandfather, an immense stolen fortune, and the key to AJ’s father’s death. AJ’s grandfather, John, was an OSS commando in WWII Greece. He helped Jews escape the Nazis but disappeared with an immense fortune intended to ransom the Jewish population. Ceres and AJ seek this missing fortune for vastly different reasons. While AJ confronts his own fears and greed, he is pulled deeper into a race against time and a pair of hired killers. With the help of the old Greek and a smart, shapely Italian PI, he tries to stay one-step ahead of death and the shadowy former Nazi officer who may be behind it all. 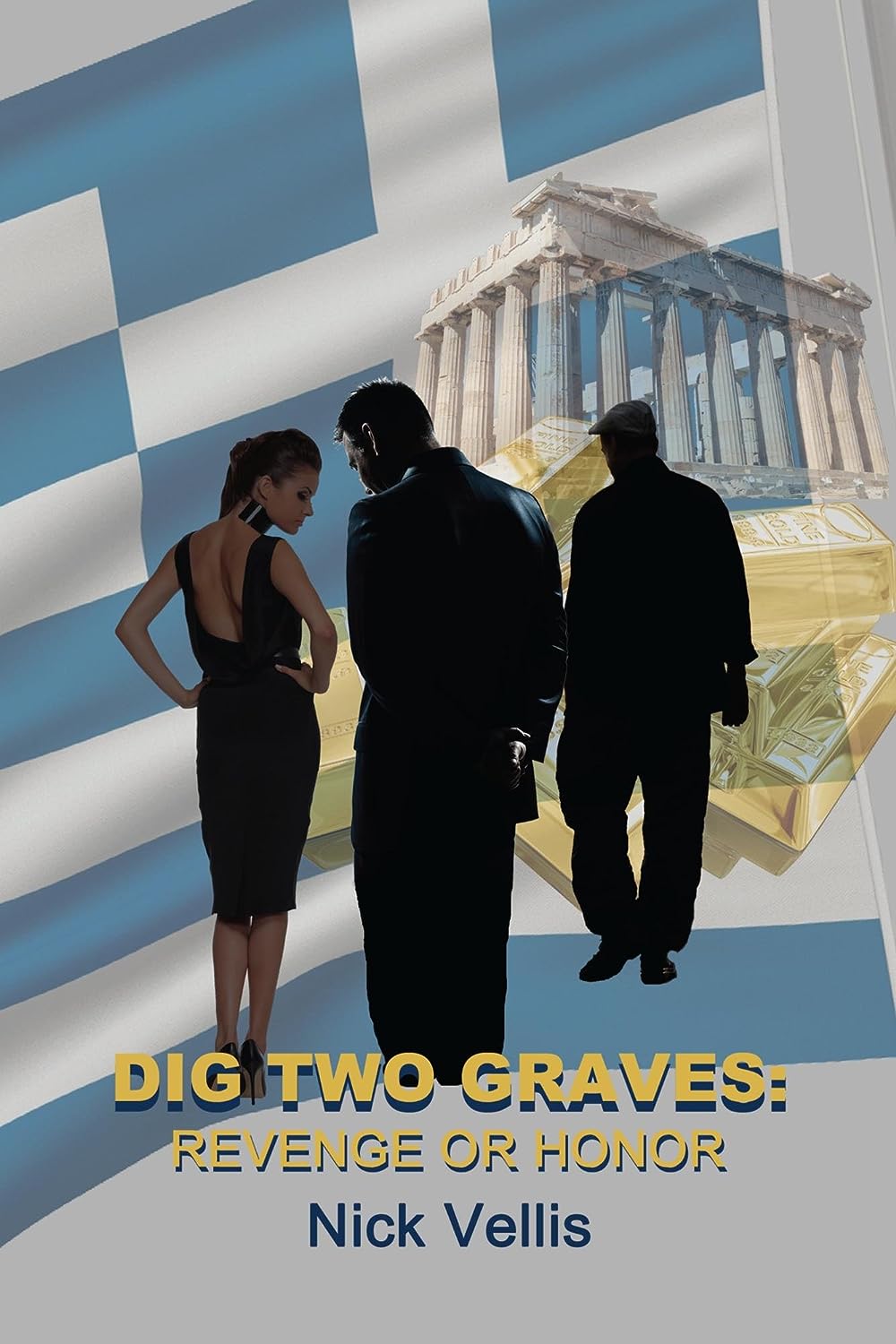 How is Writing In Your Genre Different from Others?
The thriller by definition requires a high level of tension and escalating risk. My other favorite genre, mystery, require attention to detail and intricate plots and subplots. Writing a mystery thrill stretches the author to create both escalating tension without scarificing

What Advice Would You Give Aspiring Writers?
If you have a story inside you to tell, tell it. Don’t hold back. Learn how to write well by taking classes, joining a writers group and doing lots of writing. To improve, you have to write every day, get good feedback and be willing to accept criticism.

What Inspired You to Write Your Book?
While searching for information about my long deceased father’s WWII experience I discovered a secret. My father had been an Army commando in occupied Greece during the war. Like so many men from the Greatest Generation, he had never spoken about his experiences. It was through my internet searches I discovered how extraordinary his experiences had been. The Office of Strategic Services, the OSS, sent uniformed units into several occupied countries, including Greece in the latter part of the war. My father was one of those men and his name is engraved on a statue to the American OSS in an Athens park.

While doing the research about my father I found another compelling story. Greece’s Jewish community made a deal with the Nazis to pay a ransom to avoid deportation. The Germans collected the accumulated wealth of the Jews and deported them to the death camps decimating the Jewish community, that to this day has still not fully recovered.
These historical events inspired Dig Two Graves: Revenge or Honor which blends WW II action with a modern day search for justice and a fabulous stolen fortune.

About the Author:
I’ve always loved to read especially a good mystery, PI story or thriller. I now find writing one is even more exciting. After a thirty-year law enforcement career where I served as an investigator, crime scene analyst and crime prevention officer, I retired as a Captain. I spent several years pitching cutting edge Intelligence analysis software to law enforcement agencies nationwide and overseas. I was born in Pittsburgh, PA and raised in South Florida, Fl. I married my college sweetheart. As a twice retired cop and salesman I spend time with my family in Florida and burn the midnight oil writing mysteries, thrillers and detective stories.