“My story is like that of many before me. I am a victim of domestic abuse and marital rape, a battered woman. I fell in love with a tall, dark and handsome man; a self-proclaimed bad boy with an unexpected and worsening drug problem. I was blind to his true colors when I said my vows and I feared there was no turning back.” Set in a small town in Minnesota and spanning over twenty years, Brynn Reeves navigates through an abusive marriage, motherhood and friendship while coming to terms with the … END_OF_DOCUMENT_TOKEN_TO_BE_REPLACED 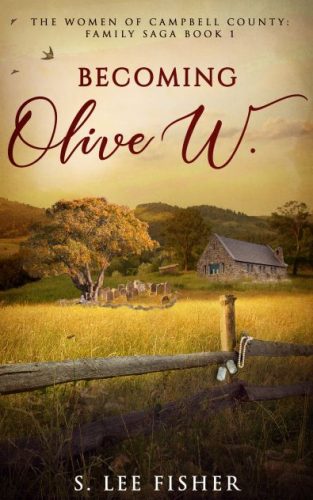 Orphaned as a toddler, Olive, a bright feisty child, struggles to establish her place in a wealthy dysfunctional family. Her sisters are jealous, her brothers are threatened, her father, inept as a parent is dependent on her skills. Set in the early 1900s, follow her path from child to a young woman in a time before women had the right to vote. Targeted Age Group:: 16 to adult What Inspired You to Write Your Book? Becoming Olive W. was written as a prequel to my first novel, A Mystery … END_OF_DOCUMENT_TOKEN_TO_BE_REPLACED

Maelle, a young botanist, believes plants communicate and nurture their own offspring. Orphaned at 10, she grows up on her grandparents' Northern Californian commune, imbibing their utopian beliefs of love for all. Her grandparents, Neil and Johanna, founded the commune as Vietnam War resisters. When filmmaker Pamela arrives, asking questions about "what became of the hippies," Johanna dreads the uncovering of the commune's secrets. Maelle, who had been told her mother died in an accident, is … END_OF_DOCUMENT_TOKEN_TO_BE_REPLACED 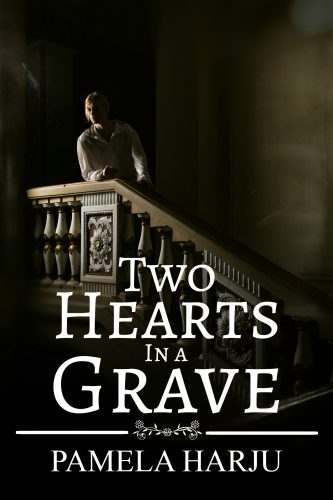 Two Hearts in a Grave by Pamela Harju There is a lot of sadness in Jeff. Jeff and Hazel are in love. Life should be so simple, but an incident in Jeff's past haunts him to the point that he becomes a recluse. As his band prepares to release its first album after the tragedy, Hazel watches as Jeff's passions turn into obsessions. When Jeff's sorrow gets the best of him and alienates Hazel from her friends, the couple has to finally face the truth of what happened three years earlier... Will … END_OF_DOCUMENT_TOKEN_TO_BE_REPLACED 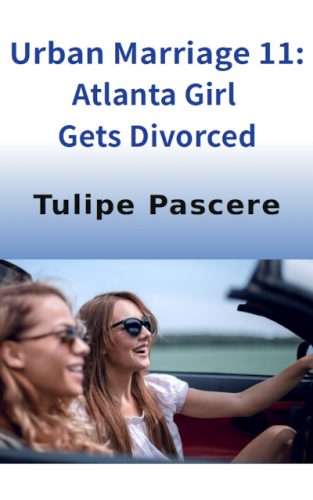 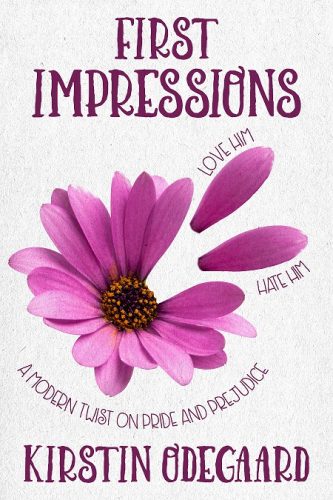 On Libby Bennet’s To Do list:  - Put that conceited jerk Will Fitz in his place. He bet Libby $50 that she couldn’t find a date to prom. Maybe Libby wasn’t so interested in prom before, but now, it’s on. - Help her heartbroken sister, Jane. Teo’s been in love with her for years, and now, when Jane’s finally interested, he blows her off. What is wrong with that boy? - Figure out what to do about Jeremiah, the new guy in school that her mother invited to LIVE WITH THEM. Every day he’s the star … END_OF_DOCUMENT_TOKEN_TO_BE_REPLACED 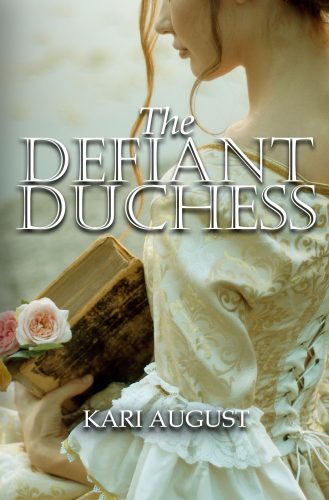 When King Richard III must contend with his unruly sister Margaret, he can only groan for she is clever, opinionated, and willful. She has always preferred explanations and reasoning to merely obeying commands. But Margaret, now the Duchess of Burgundy, has an important quest. She has recently found that her acts of charity and good intentions have not received the recognition they deserve, and she is determined to reshape her legacy. If along the way, she can experience some genuine … END_OF_DOCUMENT_TOKEN_TO_BE_REPLACED 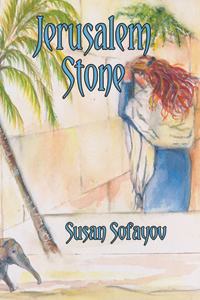 On September 15, 2008, Julie Wasserman’s life collapsed. In the morning, she lost her job at Lehman Brothers. That afternoon, she lost her twin brother, Jack, in a car crash. A year and a half later, she returns home to Pittsburgh to start a new job and live up to a pledge to visit her brother’s grave every day. With six weeks to wait before the start of the new job, she steps out of character and purchases a plane ticket to Thailand, the one place her brother dreamed of visiting. She arrives in … END_OF_DOCUMENT_TOKEN_TO_BE_REPLACED 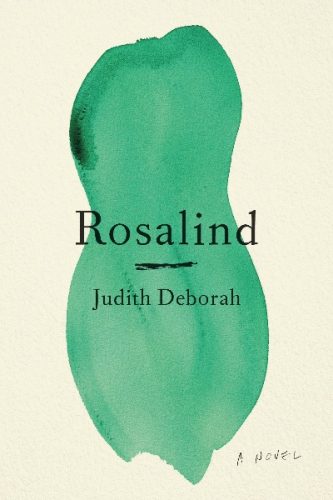 Rosalind by Judith Deborah "There’s everyone else in the world. And then there is you." World-class heart surgeon Dr. Peter Sutter runs his life with the instinctive precision of a master of the universe. But when he leaves the operating room, the only living thing waiting for him is a golden retriever. Then a chance encounter with an enigmatic woman changes everything. Exploring the depths of Rosalind's intoxicating body and captivating spirit, Peter quickly falls under her spell. … END_OF_DOCUMENT_TOKEN_TO_BE_REPLACED

The Dim-Witted Hitman by Deb Graham “Dimmie, my boy, it looks like you’re going on a luxury cruise.” With those words, the hot-headed Irish mobster sends his best hitman to take out his old rival. He’ll never control the mob so long as Kerrick is alive. Dimmie (short for Dim Wit) O’Malley, who has never been out of New York City, is trapped in a life he didn’t choose. With one misstep, he has a change of heart that puts his own life in danger. A former mob boss, grieving the loss of his … END_OF_DOCUMENT_TOKEN_TO_BE_REPLACED 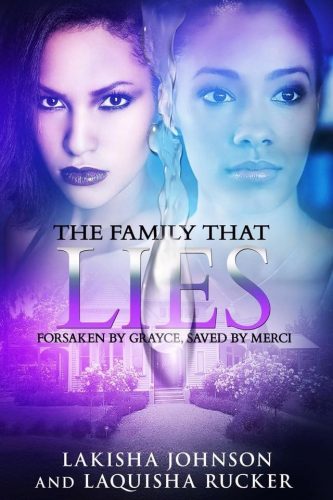 Born only months apart, Merci and Grayce Alexander were as close as sisters could get. With a father who thought the world of them, life was good. Until one day everything changed. While Grayce got love and attention, Merci got all the hell, forcing her to leave home. She never looks back, putting the past behind her until … her sister shows up over a decade later begging for help, bringing all of the forgotten past with her. Merci wasn't the least bit prepared for what was about to happen … END_OF_DOCUMENT_TOKEN_TO_BE_REPLACED 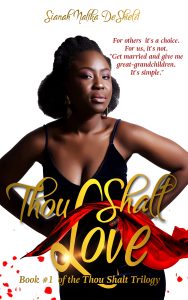 Sisters of spirit and grown women, Susan and Mildred are reunited under the roof of their grandmother, Louise, where family and love always prosper. Yet, in their personal lives, Susan and Mildred find themselves unlucky in love time and again. Separately, they discover that keeping secrets from one another is a lonely journey, which ends in heartache. Only when they realize that they must face life’s challenges together do they see that they can survive, them against the world. In a trilogy … END_OF_DOCUMENT_TOKEN_TO_BE_REPLACED