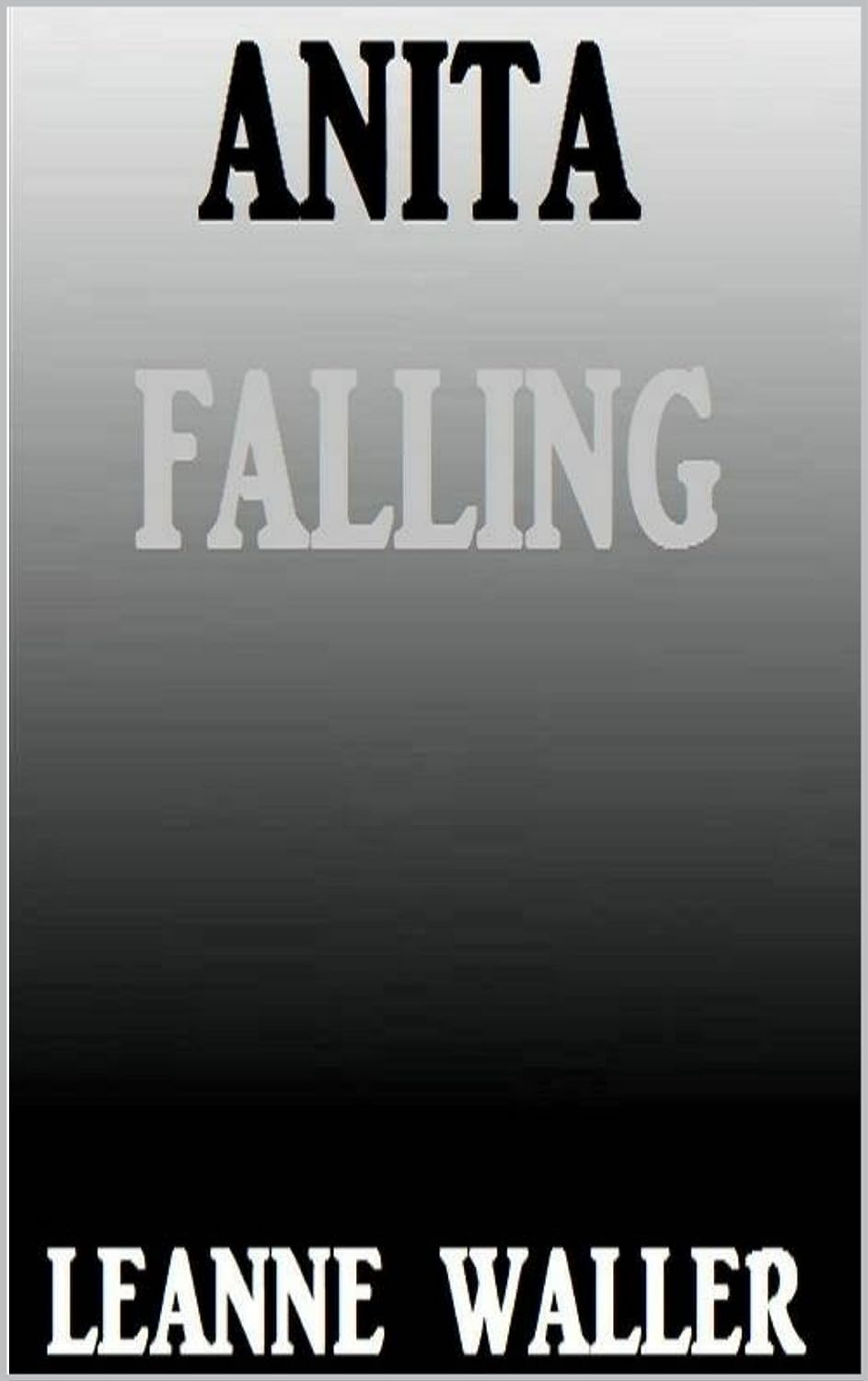 Anita Falling will prove to be educational to anyone wishing to understand what goes on in the mind of someone who is truly depressed. Explaining why people suffering can not just ‘snap out of it.’ as is commonly thought.

Anita is a fifteen year old girl descending into depression. She uses her journal to write what has been happening and how she feels weekly, documenting her life throughout one year.

The way in which societies views on depression effects those suffering is shown in full throughout her story. Showing why there needs to be a shift in understanding of the illness.

What Inspired You to Write Your Book?
Having had depression from an early age it has always been something I have been interested in, although a lot of the time I wish I didn’t understand it quite so closely. I have been dealing very well with my depression for years and a bad day to me is a bad day, not a nightmare life any more.

Since I came out of my comfort zone at the beginning of last year, I have kept seeing and hearing things about people with depression that are beyond untrue and completely misunderstanding of the illness. I am not where Anita is in her story any more so I could write about the emotions I experience in story form honestly.

I want people to understand that depression isn’t a bad day. I want people to know how much damage is done before people with depression will come out and say they have a problem. If people had understood me and in some cases not have been fighting the illness themselves I would have never gone as deep into it as I did.

There is no need for depression to completely ruin any ones lives if it was understood in its true nature. It’s something I will always be passionate about helping people to understand because the way mental illnesses is dealt with now does not help anyone.

How Did You Come up With Your Characters?
I asked my house-mates for a name for my main character and luckily they came up with one that I liked. Anita is the main character and the others aren’t written in great detail because when you’re in the position she’s in you don’t care. There is a lot of me in her and none of her feelings come from a fake place even if her story doesn’t quite follow mine.