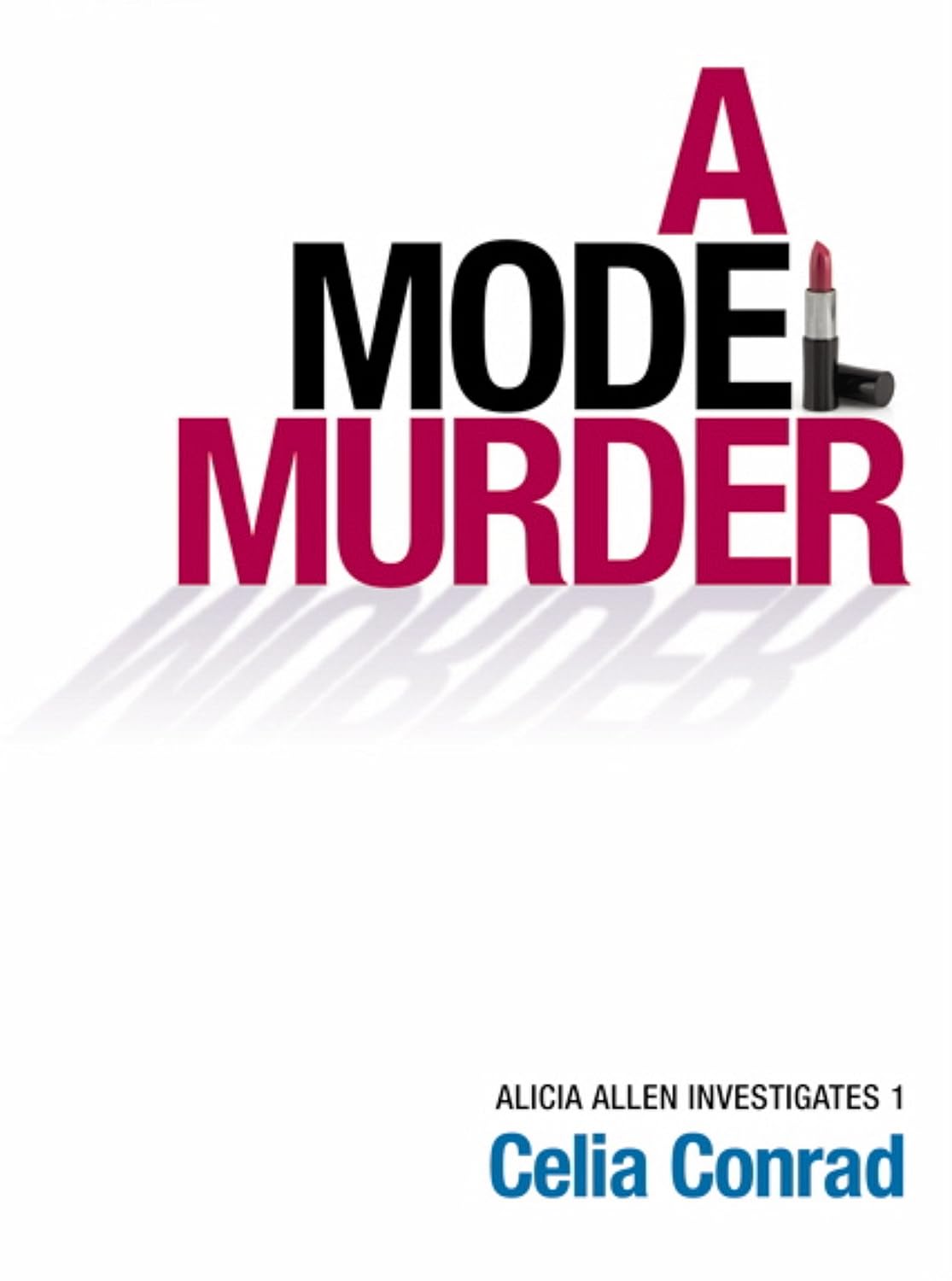 A Model Murder is part 1 of the Alicia Allen Investigates crime trilogy featuring Alicia Allen, the Anglo-Italian Pringle munching lawyer with a passion for solving crime.

When an aspiring Australian model, Tamsin Brown, who lives in the apartment below Alicia’s is found raped and murdered and her body dumped in an alleyway in Soho, Tammy’s flatmate Kim begs for Alicia’s help. Alicia feels compelled to assist with the murder inquiry and having discovered that Tammy has been working in a hostess club in Piccadilly, Alicia is sucked into the sleazy world of nightclubs. Soon after, Alicia takes a new position at a firm where Kim works as a legal secretary, but it becomes clear that nothing is as it seems and nobody can be trusted. Is there some connection between the firm and Tammy’s murder? When her elderly neighbor Dorothy is brutally attacked for something she has witnessed in connection with the murder, Alicia risks everything to solve the crime thereby endangering herself and those around her in her quest to bring the perpetrator(s) to justice.

What Inspired You to Write Your Book?
I come from a legal background and I had the idea to write a novel building upon my experiences from within the law. I was relaying to a friend one day about one of my “experiences” and he suggested that I write it down. After I left the law, through a chance meeting I was offered a modelling assignment and as a result I met several models who talked to me about their experiences and how they supplemented their income when work was in short supply. This inspired me to research the “club” world which features prominently in this book. It was an eye-opening experience for me!

How Did You Come up With Your Characters?
I wanted to create a strong lead character with a keen sense of justice and a conscience but with a razor sharp analytical mind and also a very human character with foibles. I am an Italophile so it seemed natural to create a character who is Anglo-Italian. I have drawn heavily on my own experiences within the law for the creation of many of the characters in the books and from the people I have met while carrying out my research. They say that a first novel is often autobiographical and A Model Murder is certainly autobiographical in part!

About the Author:
Celia Conrad is a British author who shares similarities with the heroine of her Alicia Allen Investigates Trilogy in her own Anglo-Italian heritage and solicitor experience (aka “lawyer” in the U.S.). Together they share an enthusiasm for crime solving, Shakespeare, All Things Italian and, of course, Pringles. A Model Murder was her debut novel, written at the suggestion of a mentor who encouraged her to write mysteries based on real-life stories she has encountered while working within the law. The other two books in the series are Wilfu Murder and Murder in Hand.