You are here: Home / Fiction / Your Smallest Bones by Sean Taylor 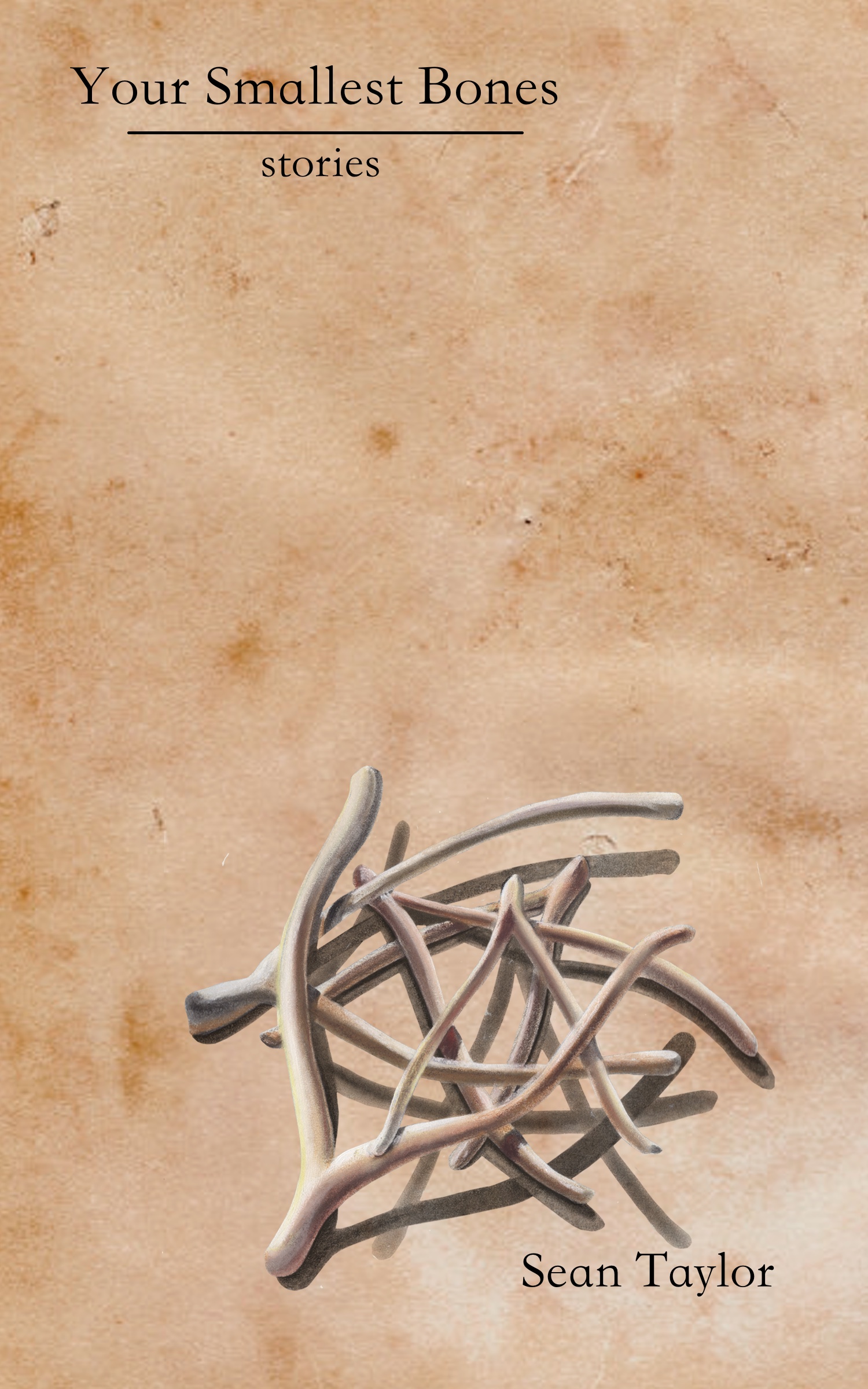 What Inspired You to Write Your Book?
The city of San Francisco, the art of minimalism, Raymond Carver, Amy Hemple, Gabrial Garcia Marquez, Loorie Moore, John K. Samson, Bob Nanna. I have always been writing, these are stories that I needed to write. I waited until they were absolutely necessary.

How Did You Come up With Your Characters?
Some stories are focused around the premise, so the characters are just tools to explore the situation. Other stories are character based, I placed what I consider to be very interesting people in situations their eccentricites can be exploited to the fullest.

Buy Your Smallest Bones On Amazon