You are here: Home / Bargains and Freebies / Bargain Books Under $3 / Without Bloodshed (Starbreaker #1) by Matthew Graybosch @MGraybosch

“All who threaten me die.”

These words made Morgan Stormrider’s reputation as one of the Phoenix Society’s deadliest IRD officers. He served with distinction as the Society’s avenger, hunting down anybody who dared kill an Adversary in the line of duty. After a decade spent living by the sword, Morgan seeks to bid a farewell to arms and make a new life with his friends as a musician.

Regardless of his faltering faith, the Phoenix Society has a final mission for Morgan Stormrider after a dictator’s accusations make him a liability to the organization. He must put everything aside, travel to Boston, and prove he is not the Society’s assassin. He must put down Alexander Liebenthal’s coup while taking him alive.

Despite the gravity of his task, Morgan cannot put aside his ex-girlfriend’s murder, or efforts to frame him and his closest friends for the crime. He cannot ignore a request from a trusted friend to investigate the theft of designs for a weapon before which even gods stand defenseless. He cannot disregard the corruption implied in the Phoenix Society’s willingness to make him a scapegoat should he fail to resolve the crisis in Boston without bloodshed.

The words with which Morgan Stormrider forged his reputation haunt him still. 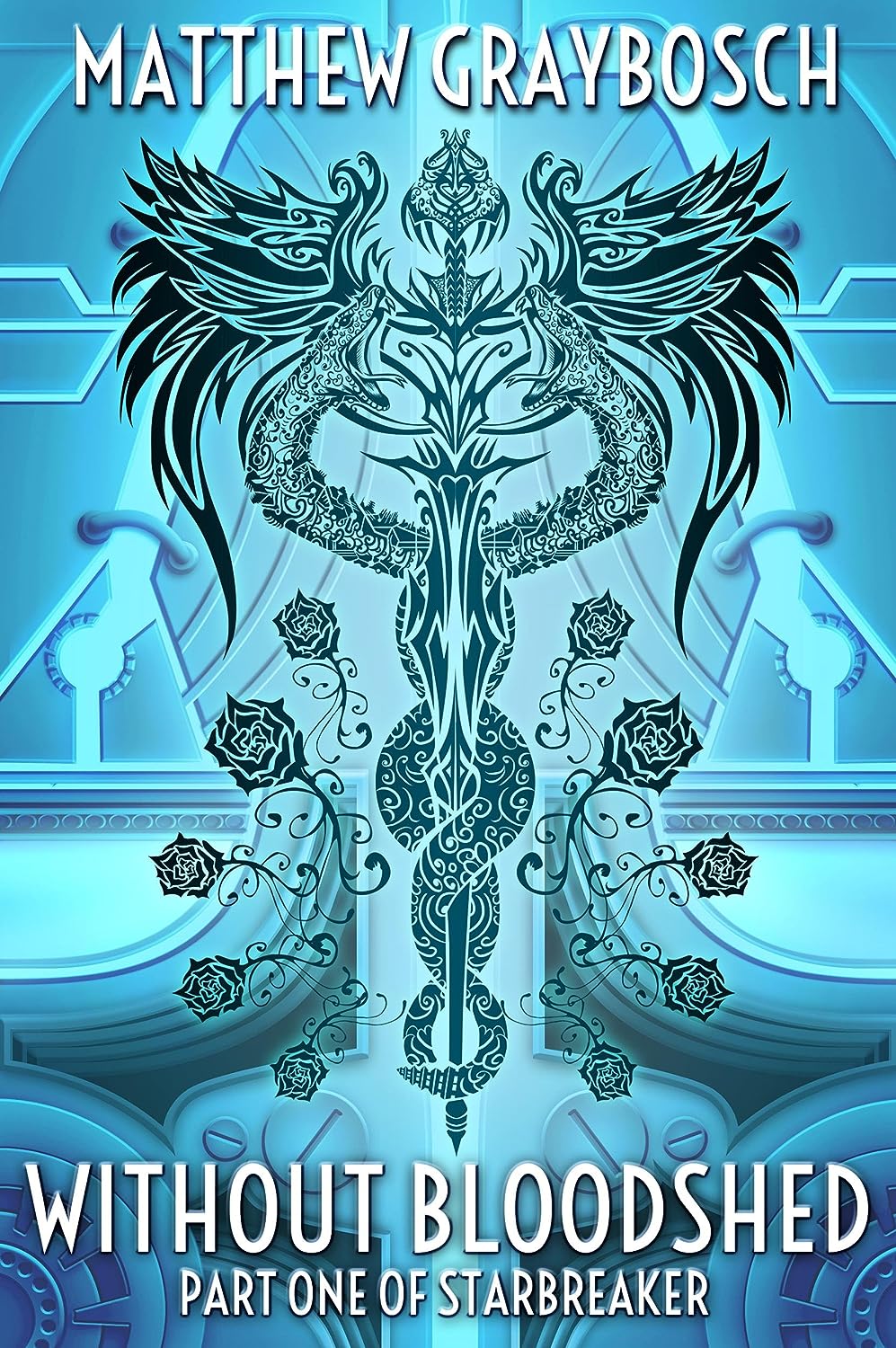 How is Writing In Your Genre Different from Others?
I’m tempted to say that if the interior logic of a SF/Fantasy novel isn’t perfect, the whole book falls apart. However, the same might probably be said of other genres.

What Advice Would You Give Aspiring Writers?
Read everything you can, write whenever you can, and find an idea, a theme, or a subject that obsesses you.

What Inspired You to Write Your Book?
I needed something to do with my life, a purpose other than working, buying stuff, and chasing women. I would have been content to spend my life reading and listening to heavy metal, but I read some fantasy novels that got me thinking I could do better. So I set out to prove it.

About the Author:
According to official records maintained by the state of New York, Matthew Graybosch was born on Long Island in 1978. Urban legends from New York suggest he might be Rosemary’s Baby, the result of top-secret DOD attempts to continue Nazi experiments combining human technology and black magic, or that he sprang fully grown from his father’s forehead with a sledgehammer in one hand and a copy of Bulfinch’s Mythology in the other — and has given the poor man headaches ever since.
The truth is more prosaic. Matthew Graybosch is a novelist from New York who lives in central Pennsylvania with his wife and cats. He is also an avid reader, a long-haired metalhead, and an unrepentant nerd. Without Bloodshed is his first published novel. He’s currently hard at work on the second Starbreaker novel, The Blackened Phoenix, while also working as a software developer.