You are here: Home / Bargains and Freebies / Bargain Books Under $3 / Vendetta by Craig Gaydas

The people involved in killing Jody Minerali are about to find out how true that is.

Embezzlement is underway at Martins Insurance Group. When Jody Minerali discovers it during a routine audit, she determines that the corruption goes all the way to the top and also includes the mob. With nowhere to turn within the company she is forced to seek outside help. Unfortunately management learns of her discovery and they have different plans. Crime boss Vito Lucero is not ready to have his cash cow shut down and plots to shut her up permanently.

After her fiancé is murdered she is driven to the Pine Barrens of New Jersey where she is raped and left to die. After an accident involving the Medical Examiner’s van, her body disappears. Strange sightings of large cats, possibly panthers, were seen recently and the police conclude that her body was carried away by wild animals. When a string of murders start to take place in the sleepy seaside town of Palm Harbor the police assume a serial killer is on the loose, until Jody’s fingerprints are discovered on the murder weapon. The town is turned upside down as the police realize that a woman’s scorn can reach beyond the realm of the dead.

He is a suspect in her murder, but also a target. The police want him for questioning, but he is being hunted by an unearthly killer. Can the police reach him in time, before the vendetta is complete? 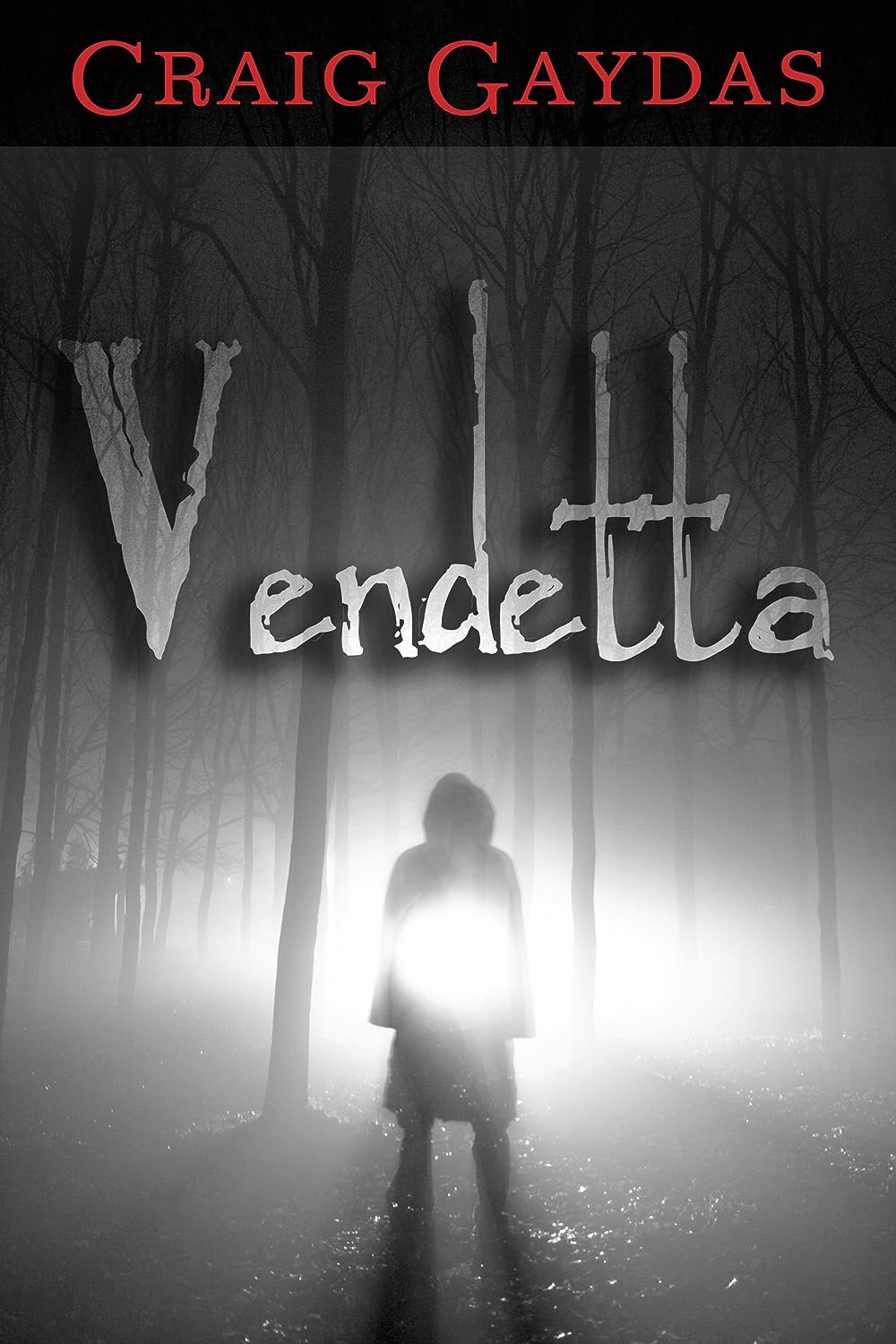