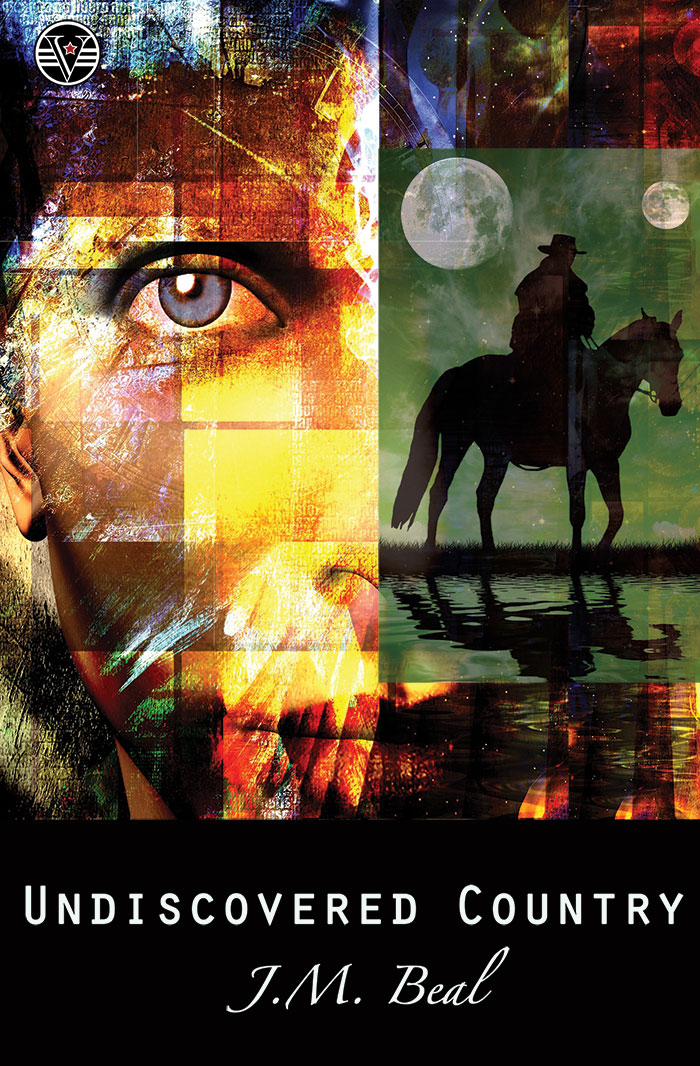 Orion Bartleby is a man who has made a career out of avoiding responsibility on two different colonial planets. When he runs into a woman on the street he just can’t make himself walk away, even after he’s mistaken her for a saloon girl.

His life is getting ridiculously complicated, and everything is sideways, but he can’t seem to make himself regret it.

What Inspired You to Write Your Book?
The characters crawled in my head and refused to be ignored. They are all strange, somewhat broken people and the challenge of convincing them to deal with each other while they were embarking on the wider plot fascinated me.

Also, it’s a Space Western and the entire concept of blending an utter lack of technology with a high tech universe sounded stupidly challenging and fun all at the same time.

How Did You Come up With Your Characters?
I found Orion first, because he’d been hanging out in the back of my head for a while. He’s the sort of anti-hero who’s mistaken about himself but generally clear on other people. Everything else about his character came from that, and from the kind of life experiences I felt he needed to get to that place internally.

Frank (the best friend/doctor/roommate) never really got to be a side character. Frank liked to stride onto the page and make it clear he was done with this crap and you had five minutes to resolve it before he was leaving. I’m not sure I can take credit for inventing him. He just was.

Addy (the love interest who’d kick me for calling her that) came from a real desire to avoid all the western tropes we’re all raised with, where the girl needs rescuing and she’s there to look pretty. I wanted her to be smart and sassy and spectacular and she always delivered. And then managed to be a whole host of really amazing other things as well.