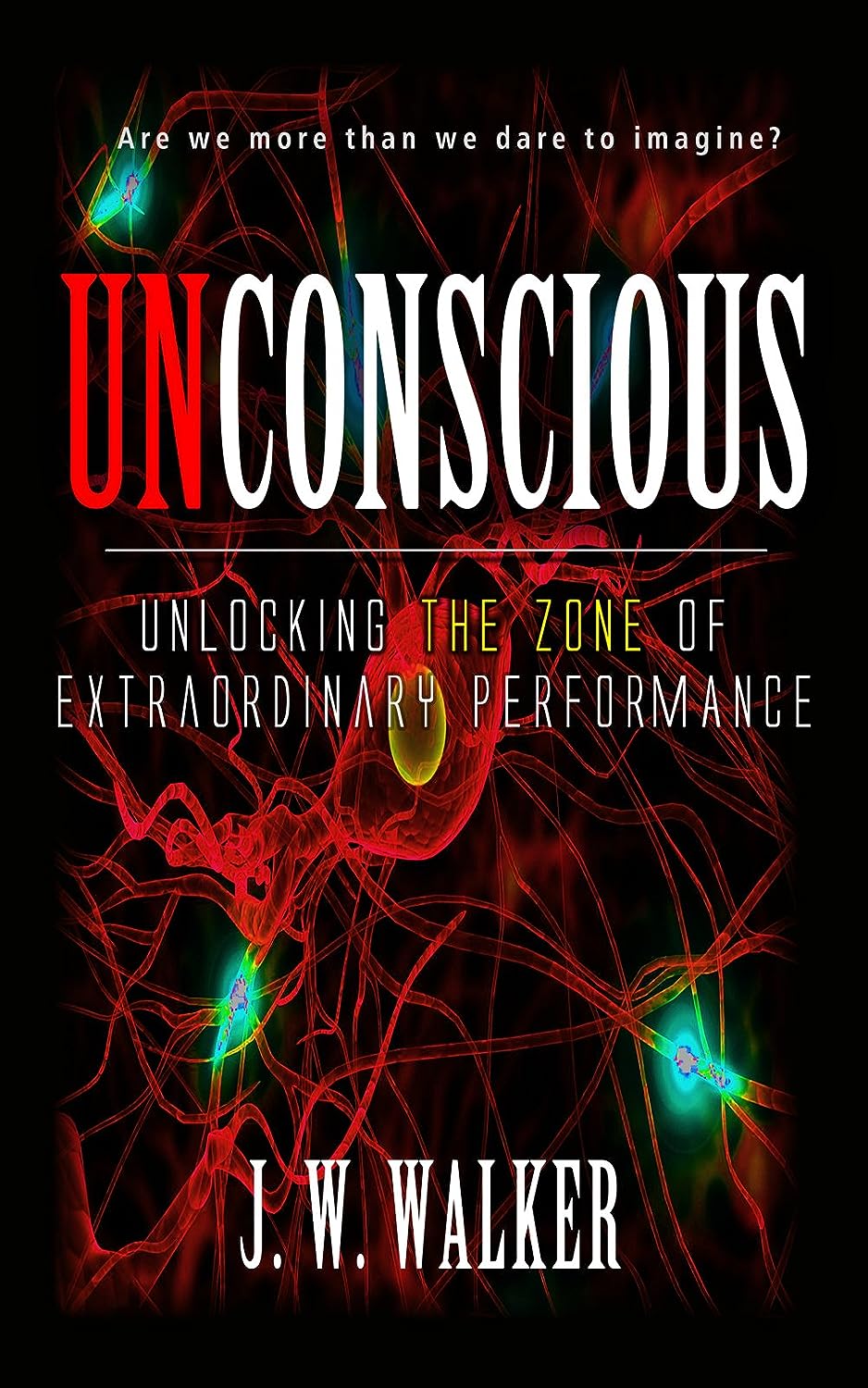 A journey into The Zone region.
Science? Perhaps, Fiction? No, SUPER Natural? Yes!

How could a 120 lb. woman lift an automobile?
A 3 year old child prodigy read a book; or a 5 year old master the piano?
A man who never went to college suddenly become a genius in geometry?
An athlete, defy gravity?
And some people instantly know things they never learned?

When it comes to the idea of greatness, are there the haves and the have-nots, as some suggest and others fear? Or is there a common, generally untapped region, situated somewhere within the pre-frontal cortex of every human brain, (that area which separates us from all other intelligent forms of life)? Are we more than we dare to imagine?

Are those brief periods, we often witness, of extraordinary, transcendent, super human feats, a peak into man’s latent potential? Are we all welcome into this Zone of transcendence, or is it reserved for the privileged few? What are the keys to open the gate into this restricted district? What are the laws that govern this state? Who are its inhabitants? Is there a singular path away from the realm of mediocrity and toward the zone of transcendence? Wherein does The Zone’s awesome power lie? What are the roadblocks and pitfalls barring entry into The Zone?

What Inspired You to Write Your Book?
I first became intrigued by the worlds obsession with sports. I realized, this almost religious obsession, was partly due to a “super hero” appeal of exceptional athletes. My quest to justify this part human nature, led to the discovery that this obsession is seen in all areas of artistic, academic, and athletic performance, and is tied to our personal aspirations as individuals. The book UNCONSCIOUS shows just how that Zone of exceptional performance we witness in others is connected with our own potential. I made many more discoveries surrounding this phenomenon which I share in the book.

How Did You Come up With Your Characters?
I simply studied the records of great human feats and the individual’s explanations and experiences.

Book Sample
The Inhabitants!
“The so-called Zone is a temporary place of residence.
Sorry, no baggage allowed, so leave the text book at home.
It’s a district with its own rules and boundaries (NONE!)”
—jw
Alec Kornacki lies in a bed in Virginia Commonwealth University Medical Center with five fractured ribs, a fractured sternum and vertebrae, and some damage to his right arm. He’s a fortunate guy. You see, had not his daughter been there for him, he would have certainly died. She was granted temporary access to The Zone.

July 29, 2012 Mr. Kornacki was working under his car when it collapsed on top of him, pinning his right arm on top of his chest, rendering him unconscious, and not breathing. His 22 year old daughter, Lauren, found him pinned; and without thinking, lifted the car which weighed about a ton and a half, moved it over, pulled her dad free, and administered CPR until he regained consciousness. This event—like many Zone incidents—made national news headlines.

A couple of weeks later in Brockton Massachusetts, a man named Carlos Castro lifted an SUV to save his friend.

As far as I can determine the residents of The Zone can be divided into two categories: temporary and permanent. The difference is the amount of time a person remains within this powerful region before he is expelled. When I first became aware of this state of transcendent human performance, I associated it exclusively with the temporary residents I observed or who had returned from The Zone to share their experiences. Most of you have also witnessed the power of The Zone while a temporary resident like the automobile lifters, an athlete or musician—was for a time—operating under the power of its influence. However, it was particularly intriguing for me to discover the existence of permanent residents: people like “super heroes” living constantly within the boundaries of The Zone’s powerful influence. Let’s examine the temporary residents first, and the power source before we visit the permanent residents.

About the Author:
Joseph is an author, independent scholar, a lover of knowledge and wisdom, and a pursuer of the same since an adolescent. He recalls, sometime around the age of thirteen, checking out from my neighborhood library two books: one on “Asserting Yourself”, and the other on “Astro-Projection”. That was the beginning of his interest of meaningful knowledge; and has lead to a personal library of non-fiction books numbering well into the hundreds, not including e-books, articles, reports and such. He has taught himself “too many things to mention: from how-to manuals and books;” so books are a source of all kinds of necessary knowledge for him.

“There is no reason anyone in the developed world should lack knowledge in any area of importance or interest to them: our library’s (now computers) are overflowing with every kind of expert knowledge imaginable.” His philosophy is: “once you’ve learned the knowledge it is yours; if it is specialized and expert, so be it, you are now its rightful owner — as long as you live. That’s the purpose of all education — isn’t it?”

Joseph is self-employed, and has pursued a number of entrepreneurial ventures over the last thirty years, and doesn’t see that interest fading anytime soon. He has created a blog to support his current book. For recreation and exercise he plays golf. He admits to not enjoying debating but he does prepare for it: “Because any idea worth holding has to be defended and tested against all apparently worthy opposition. What seeker of TRUTH can embrace a belief which has failed scrutiny and criticism?” Joseph says, the foundation of all knowledge he now cherishes, is the Bible and its message of eternal life, which his soul longs for and his heart loves.

Being a man of several talents, and many more interests (often distractions); “too many irons in the fire” and simultaneous projects have plagued him over the years. However, as a result of truths discovered and shared in UNCONSCIOUS, he has recently begun to focus on, and finish, significant work, before he allows time and resources to be divided too thin.

Therefore, his first book UNCONSCIOUS, which took over two years to complete is a project he’s particularly proud of. It is the beginning of several books in the planning stage. Since his interests and knowledge are mostly in the areas of religion, theology, science and philosophy, look for more from him along those lines in the very near future.

Joseph lives with his wife in Houston Texas and is the privileged father of one daughter and son in-law.

Links to Purchase eBooks
Link To Buy UNCONSCIOUS: Unlocking The Zone of Extraordinary Performance On Amazon