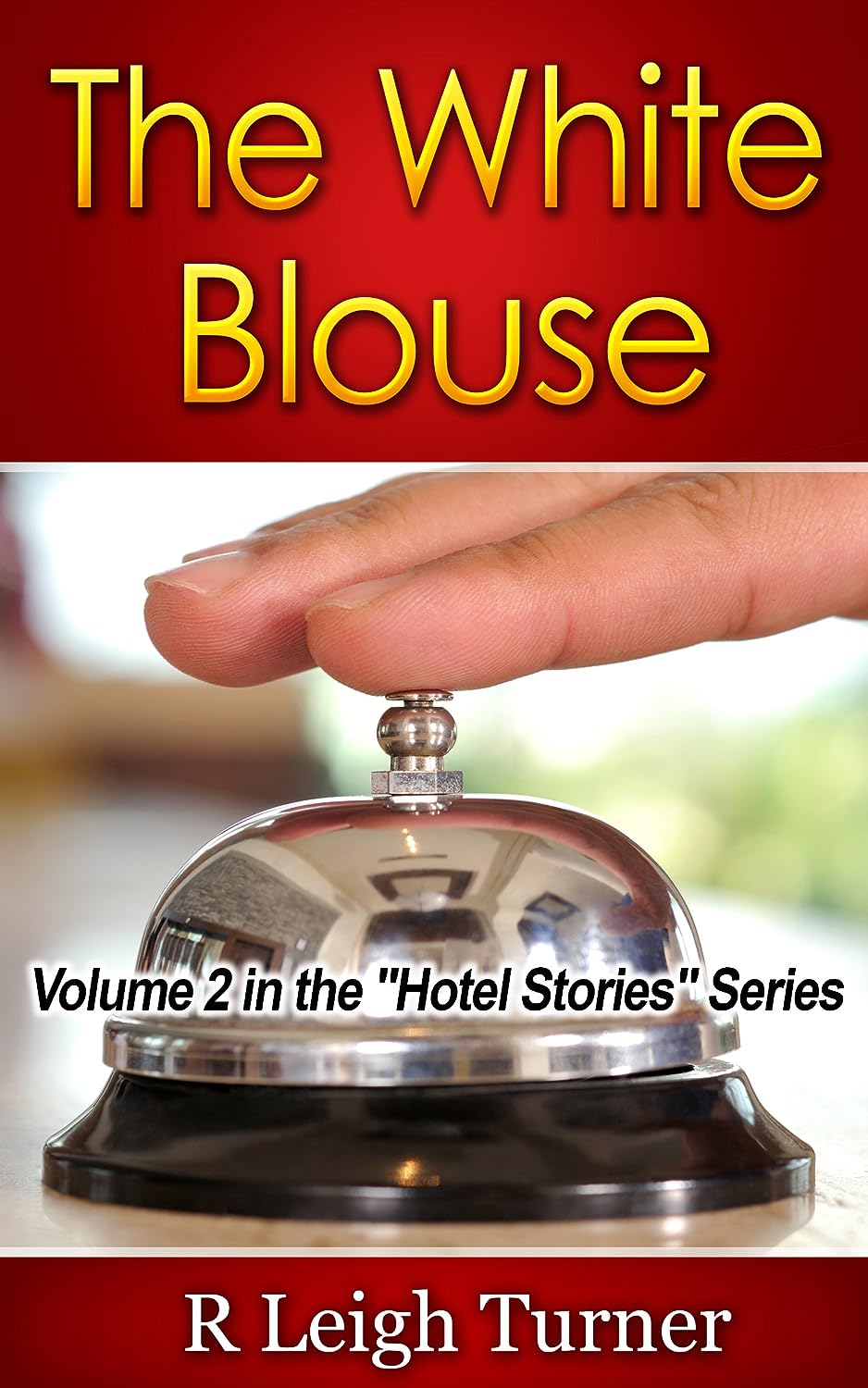 VOLUME 2 IN THE “HOTEL STORIES” SERIES

Ms N, the fabulous hotelier introduced in “The Two Rooms”, has a new assignment – to the hotel from hell. The most valued guest is the brother of the Minister of Planning; the old secret police HQ is a hole in the ground next door; the Materials Manager is providing services of an unsavoury and probably illegal sexual nature; and the whole place seems not to have been repaired, repainted or even cleaned for years. So why does it seem that Ms N is doing nothing?

Never fear. Ms N has a plan. And her guests – and staff – had better watch out.

What Inspired You to Write Your Book?
Many experiences in top hotels over the years. They range from the wonderful to the horrific. I also got to know a lot of professionals who worked in hotels.

The General Manager is the key figure in any hotel, so I imagined a general manager who was extraordinarily brilliant and could have a transformative effect on even the most awful hotels. Plus she had to be female, because I wanted to explore some of the shadier things which go on in hotels, and some of the gender issues which are associated with that. All this provided rich material for a series of fictional stories about my heroine Ms N, and her trusty sidekick Tatiana.

How Did You Come up With Your Characters?
I’ve met many inspirational figures in hotels I’ve stayed in. Ms N, who starts the “Hotel Stories” series as a junior figure and is promoted to General Manager between the first story, “The Two Rooms”, and the second, “The White Blouse”, was inspired by some of the really terrific hotel managers I’ve come across. Tatiana is the kind of ultra-loyal, efficient, self-effacing character whose hard work and terrific ethical standards makes such a difference to any hotel.

Many people have remarked that Tatiana is like a Dr Watson to Ms N’s Sherlock Holmes. It’s a fine parallel – although Ms N seems to find that all her enemies meet a sticky end…

About the Author:
R Leigh Turner is a British free-lance writer and occasional travel journalist who has travelled to over 100 countries and has worked in Britain, France, Germany, Russia, Ukraine, Austria and Turkey. He now lives and works in Istanbul but continues to travel widely.

The first story, with a startling twist, is called “The Two Rooms”. The second, set somewhere in the Former Soviet Union in a hotel with some ugly problems, is “The White Blouse”. The third story, “Gents”, is set in sunny Florida and involves alligators.

A fourth Hotel Story, “Britches” will be coming soon.