You are here: Home / Fiction / The Wanderess by Roman Payne 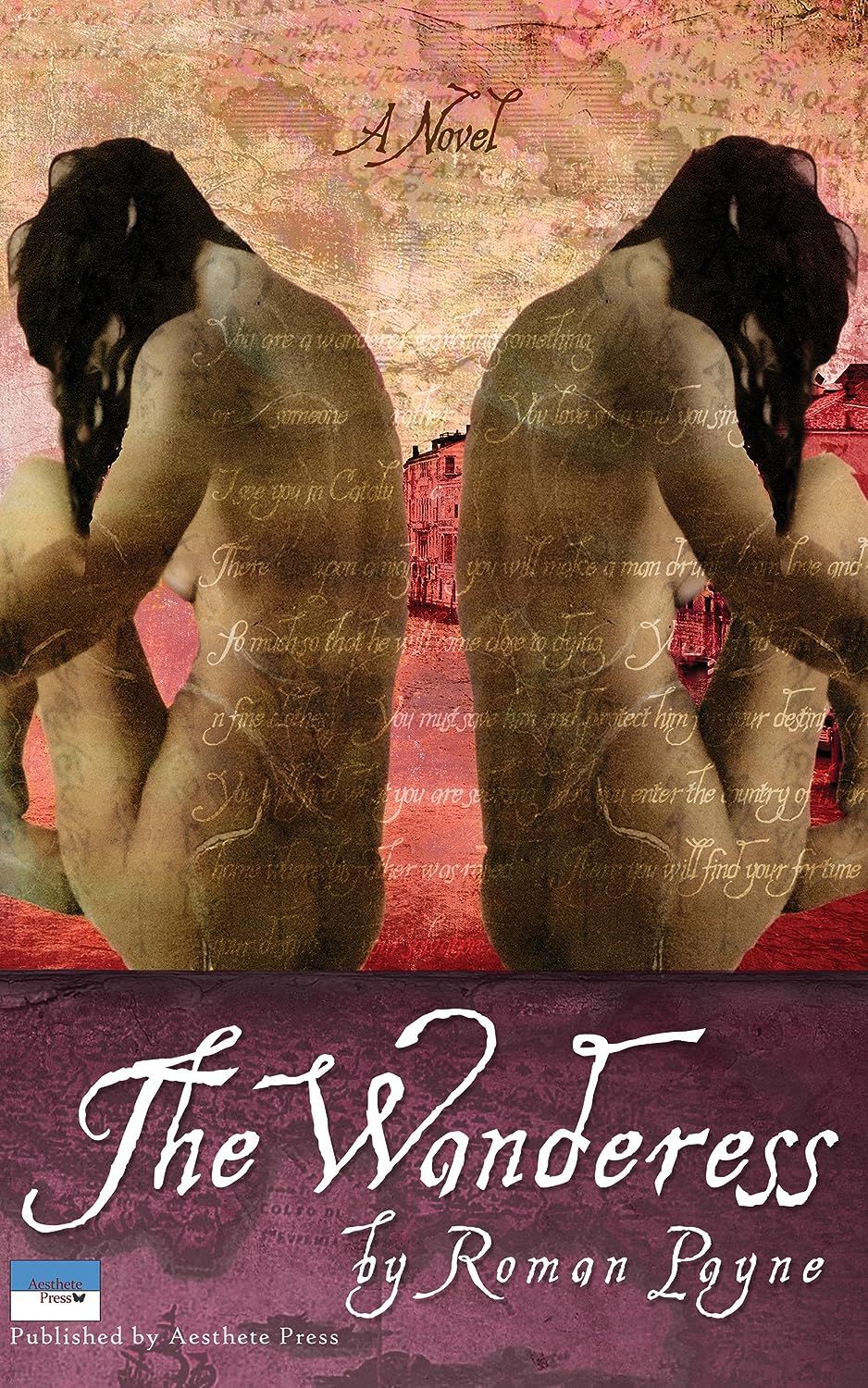 A gothic mystery novel and story of passion and romance set against the backdrop of a timeless Mediterranean landscape, The Wanderess tells of the notorious adventurer Saul and his passion for the beautiful Saskia, a mysterious young orphan girl whom he meets and vows to protect as his child.

About the Author:
Roman Payne (b. 1977) is an American-born novelist who immigrated to France in 1999. He is known for his poetic language, his return to classicism (what he terms “heroic” prose), and for his tales of initiation and wandering. Although he writes in English, his life in Paris, speaking entirely French, has influenced his work giving his prose an unusual Latinate quality. He is heavily influenced by Homeric Epic, as well as 18th and 19th Century French and European literature. A list of his works can be found at: romanpayne.com. He is published by ModeRoom Press in Europe and Aesthete Press in America.

Links to Purchase eBooks
Link To Buy The Wanderess On Amazon