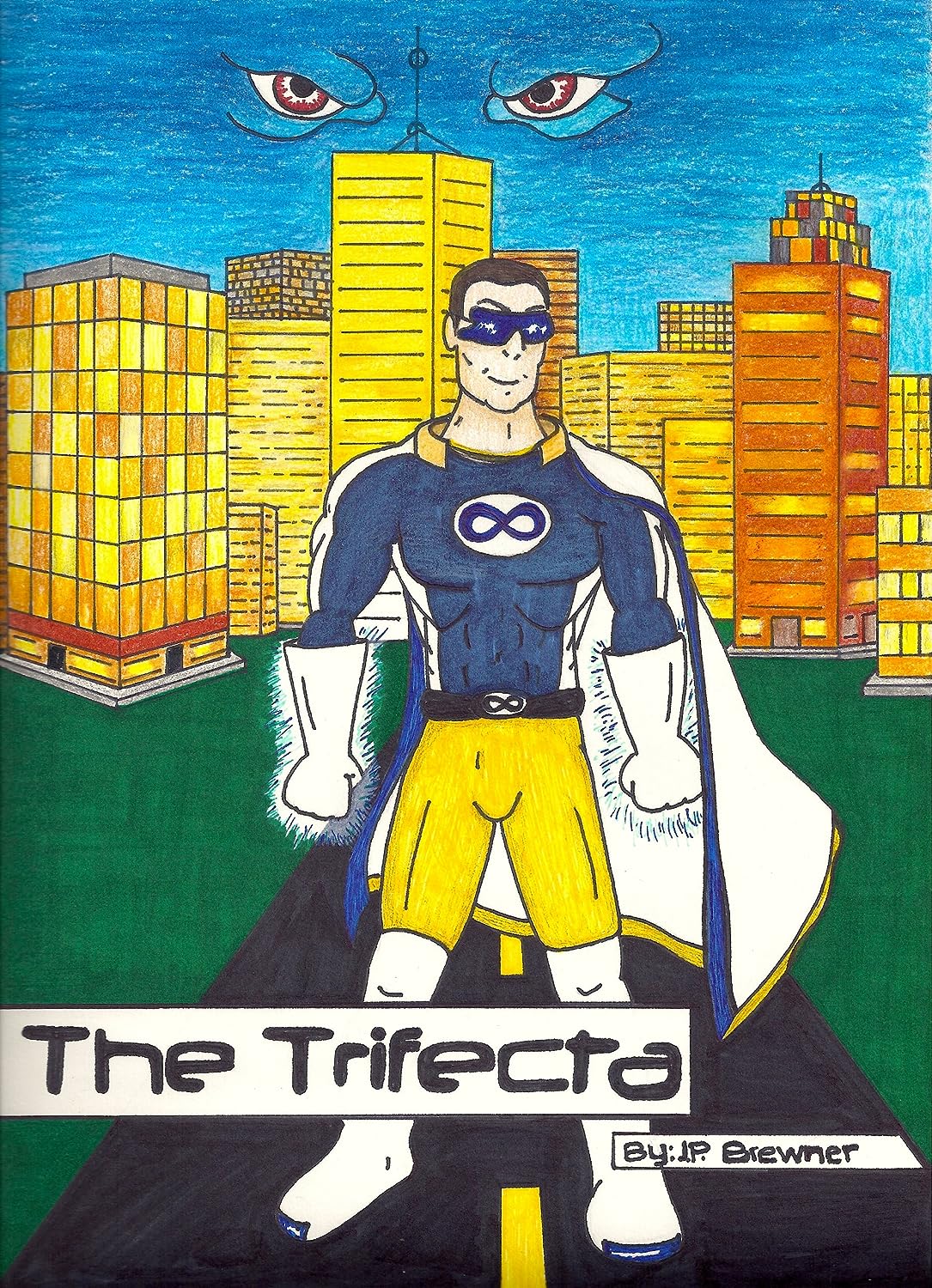 WARNING: “This is not a hero’s story.”

In the wake of a devastating explosion, the world has crumbled to the criminals of society. Now the Trifecta, a powerful organization, fights to regain peace and prosperity across the world. Their leader recruits Michael Fleming, a 15 year old boy who has spectacular abilities. Shortly after arriving in The Trifecta’s city, Michael discovers he must uncover a traitor who has already killed dozens of the Trifecta’s best operatives. In the process of forming new friendships, Michael struggles to develop his powers and find his own path during his first year of training. But he can’t shake the feeling that his new allies are hiding something from him while an ominous force watches from the shadows, influencing every move he makes.

What Inspired You to Write Your Book?
I began writing creative stories when I was only ten years old. However, I started working on The Trifecta series in 2011. I wanted to experience the writing process with my students, so I began working on a short story that just evolved into something bigger.

How Did You Come up With Your Characters?
Many of my characters are based off of real people I know.

About the Author:
J.P. Brewner was born in St. Charles, Illinois. He attended Augustana College to obtain a degree in teaching and English. Growing up, J.P.’s parents encouraged him to explore his vast imagination, and after beginning his teaching career, he started his first book. Currently, he teaches English in Geneva, Illinois, and he says some of his interests include sports, singing for fun, and wearing suits.

BAN the word “it!” One unique aspect of J.P. Brewner’s work is that he refrains from using a single “it” in narration, which he believes creates vivid imagery throughout his stories. He requires his students to adhere to this rule, so he holds himself to the same standard.

When J.P. Brewner was 10 years old, he wrote a short story titled, “The Brave Knight and All that He Needs,” and from then on, he never stopped exploring his imagination through writing.

Links to Purchase eBooks
Link To Buy The Trifecta: Initiation On Amazon