You are here: Home / Non-fiction / The Stonehenge Enigma by Robert John Langdon 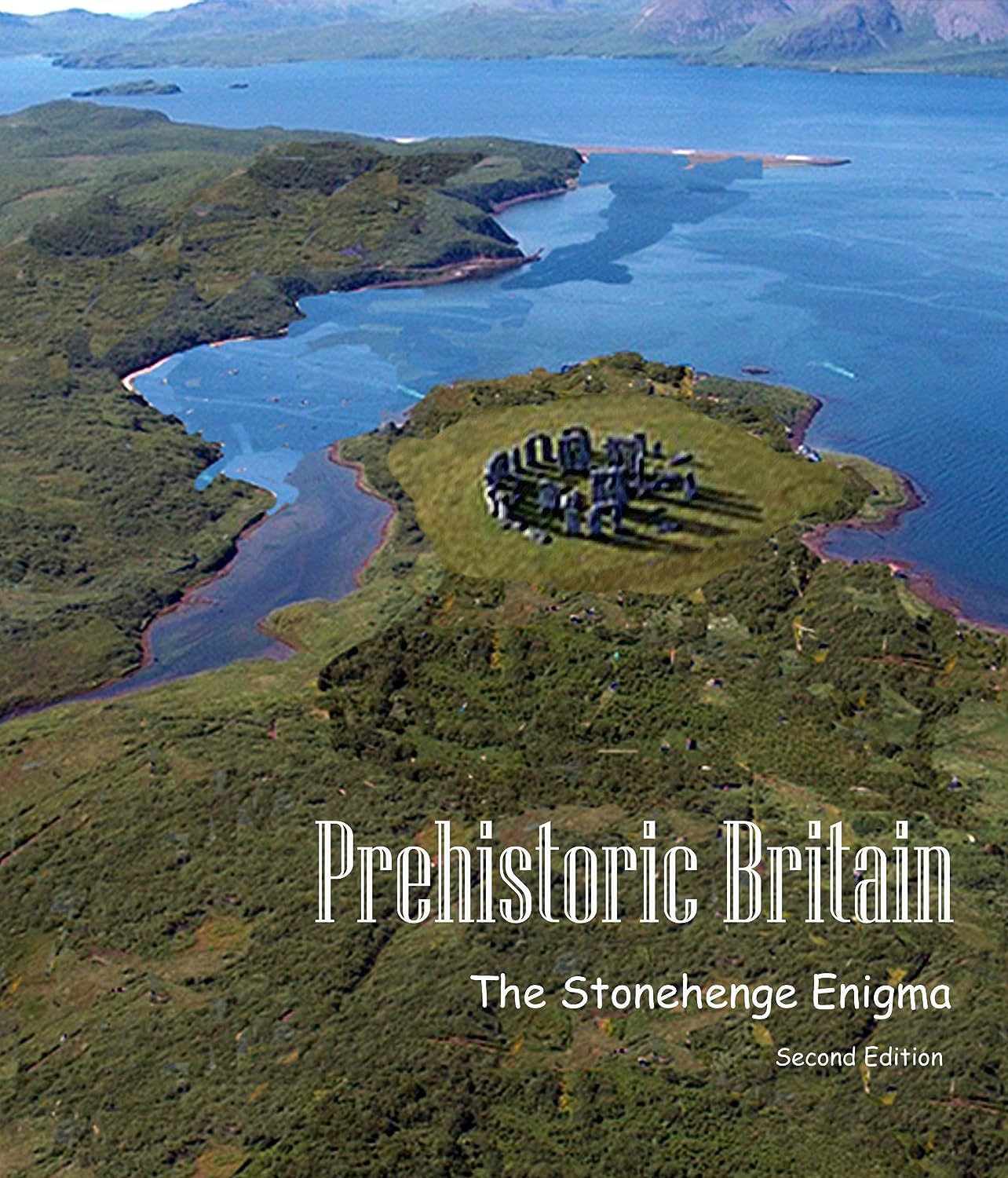 The most sensational and controversial book in the history of archaeology has now been published, which will not only re-write the events of prehistoric Britain but moreover, the World.

Our history books tell us that 12,000 years ago, the last Ice Age finally melted away to reveal the Britain we know today.

Britain had been under TWO MILES of ice and the seas that now surround us were frozen solid, leaving a huge mass of enormous weight pushing down on our tiny island. This mass had compressed the land so much that the surface sat some half a mile below the current sea level.

SO WHAT REALLY HAPPENED AFTER THE ICE HAD MELTED?

In this book Robert John Langdon explores the probability that when the ice melted, rather than leaving the land mass we now know as Britain it did, in fact, leave a collection of smaller islands and peninsulas caused by river flooding as the ground water table had risen by just 30m higher than today, creating an aquatic tropical landscape.

Quite remarkably, this book shows that Stone Age Man survived the Ice Age and the great flood to go on to develop into a great maritime Civilisation – to date, this unknown society which lived in boats on the waterways and used them to construction our magnificent stone monuments, such as Stonehenge and Avebury that have lasted nearly 10,000 years.

Revisiting accepted Archaeological, Geological and Topological findings Langdon has been able to write an astonishing hypothesis with compelling new proven evidence that not only re-writes our view of prehistoric Britain, but consequently, our view of the ancient world!

This Lost Civilisation not only had the advanced engineering skills to build and sail boats, but moreover, was able to travel throughout Europe including the Mediterranean to trade goods. Astonishingly, their knowledge enabled them to undertake sophisticated medical procedures, such as dentistry, limb removal and even brain surgery, giving us a remarkable insight into the complexity and sophistication of their society.

This book proves beyond doubt that Stone Age Men were NOT the fur clad hunter/gatherers living in mud huts as archaeologist would have you believe, but were instead members of a Great Lost Civilisation which carbon dating has proven to be responsible for the building of Stonehenge some 5,000 years earlier than currently believed.

What Inspired You to Write Your Book?
Combination of 30 years of studying archaeological sites and being told by my tutors at university that if I was to enter my dissertation in this questioning format – I would be failed… So instead I published my work.

How Did You Come up With Your Characters?
No characters as such, but strange people and ideas are mentioned within the book.

About the Author:
Robert John Langdon is a writer, historian and social philosopher who worked as an analyst for the government and some of the largest corporations and education institutes in Britain including British Telecommunications, Cable and Wireless, British Gas and University of London.

Since his retirement five years ago, Robert has studied Archaeology, Philosophy and Quantum Mechanics at University College London, Birkbeck College, The City Literature Institute and Museum of London. He has three children and two grandchildren and lives on the South Downs in East Sussex, where he owns a book shop which sells his literature and associated maps and prints.