You are here: Home / Bargains and Freebies / Bargain Books Under $3 / The Stolen Girl by Zia Wesley @ZiaWesleyNovels

The legend of Aimée Dubucq de Rivery, has survived on three continents for more than two hundred years. The Stolen Girl tells the first part of her extraordinary story, her adolescence on the Caribbean island of Martinique, and her voyage to Paris where her hopes of finding a husband are shattered. Resigned to live as an old maid at the ripe age of eighteen, she decides to become a nun and sets sail to visit her relatives on Martinique one last time. On the journey, she meets and falls in love with a dashing young Scotsman. But fate had other plans for Aimée, ones that were foretold by an African Obeah woman when she was fourteen years old. 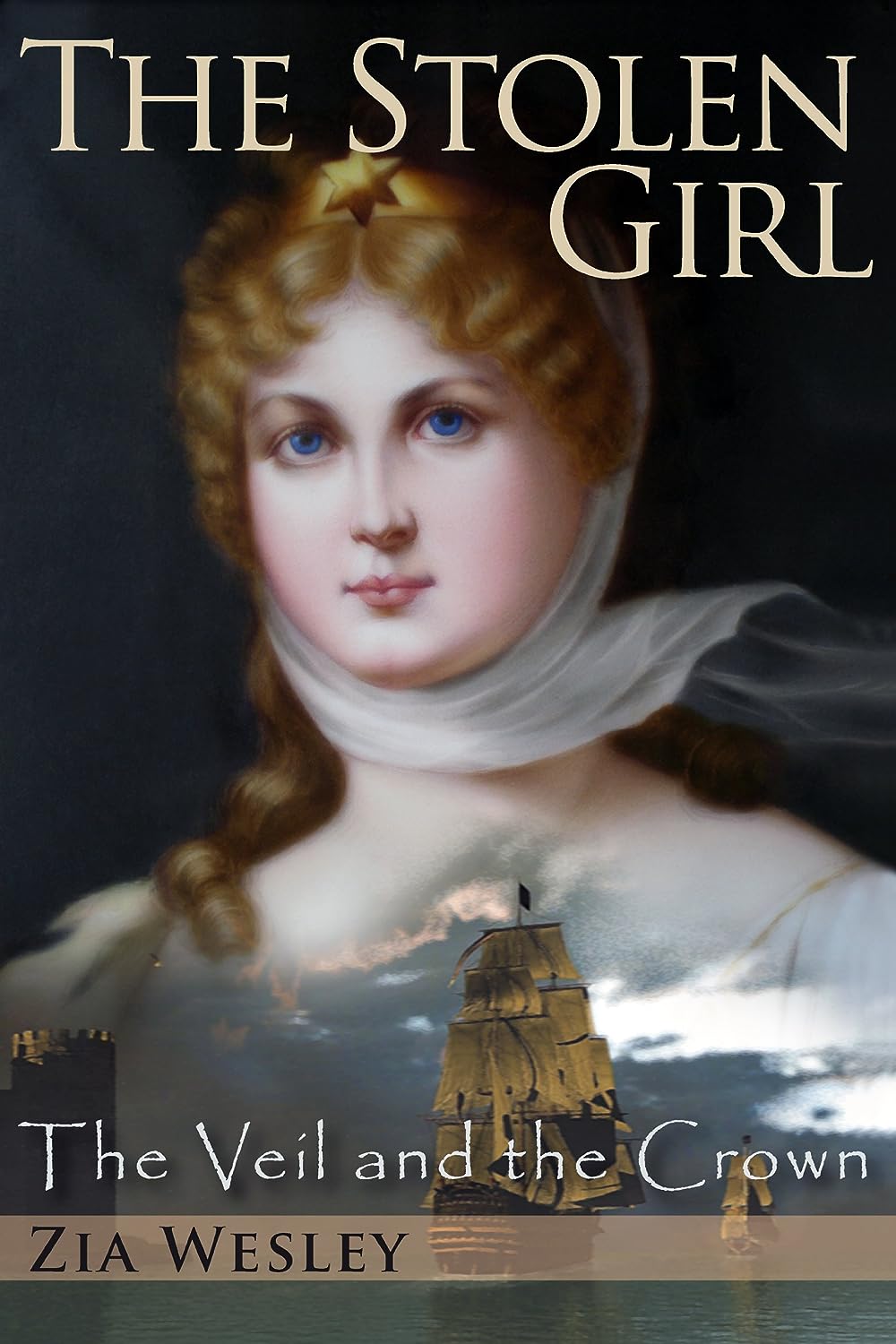 About the Author:
Zia’s path to writing historical fiction began in 1971 when she read an obscure, out of print book published in the UK about four European women who lived extraordinary lives in the Middle East during the eighteenth and nineteenth centuries. One of those women was Aimée Dubucq de Rivery, an unknown cousin of the Empress Josephine. Zia became instantly fascinated by the young woman and began searching for more information. Very little existed. However, reading books about the Ottoman Sultans and their Empire were equally fascinating and soon became staples in Zia’s literary repertoire.

The desire to tell Aimée’s story haunted Zia for twenty-five years, throughout her entire career in the natural cosmetics industry. A few years after she retired, she finally began to write her story.

The first version of the book was over six hundred pages and thus the idea for the series was born. The Veil and the Crown series tells the stories of both women in two books: The Stolen Girl and The French Sultana.