You are here: Home / Fiction / Action & Adventure / The Reluctant Warrior by Ty Patterson

The Warriors did not exist. They worked for an agency that no one knew of.

They were an elite, trouble-shooting force that went in where other deep-black, Special-Ops teams feared to tread. They always came out on top.

This new mission, helping the premier law enforcement agency in the country clean its house, was different from any other mission. This one had three problems they had never encountered before.

One: They would have to come out of the shadows and become the hunted.

Two: They would never win this war.

Three: They would be stalked by a mysterious assassin. An assassin superior to the Warriors.

Broker and his team of Warriors take on the most ruthless, fastest growing criminal gang in New York as they seek to flush out a mole.

Who is the mole? And who is the phantom stalker? 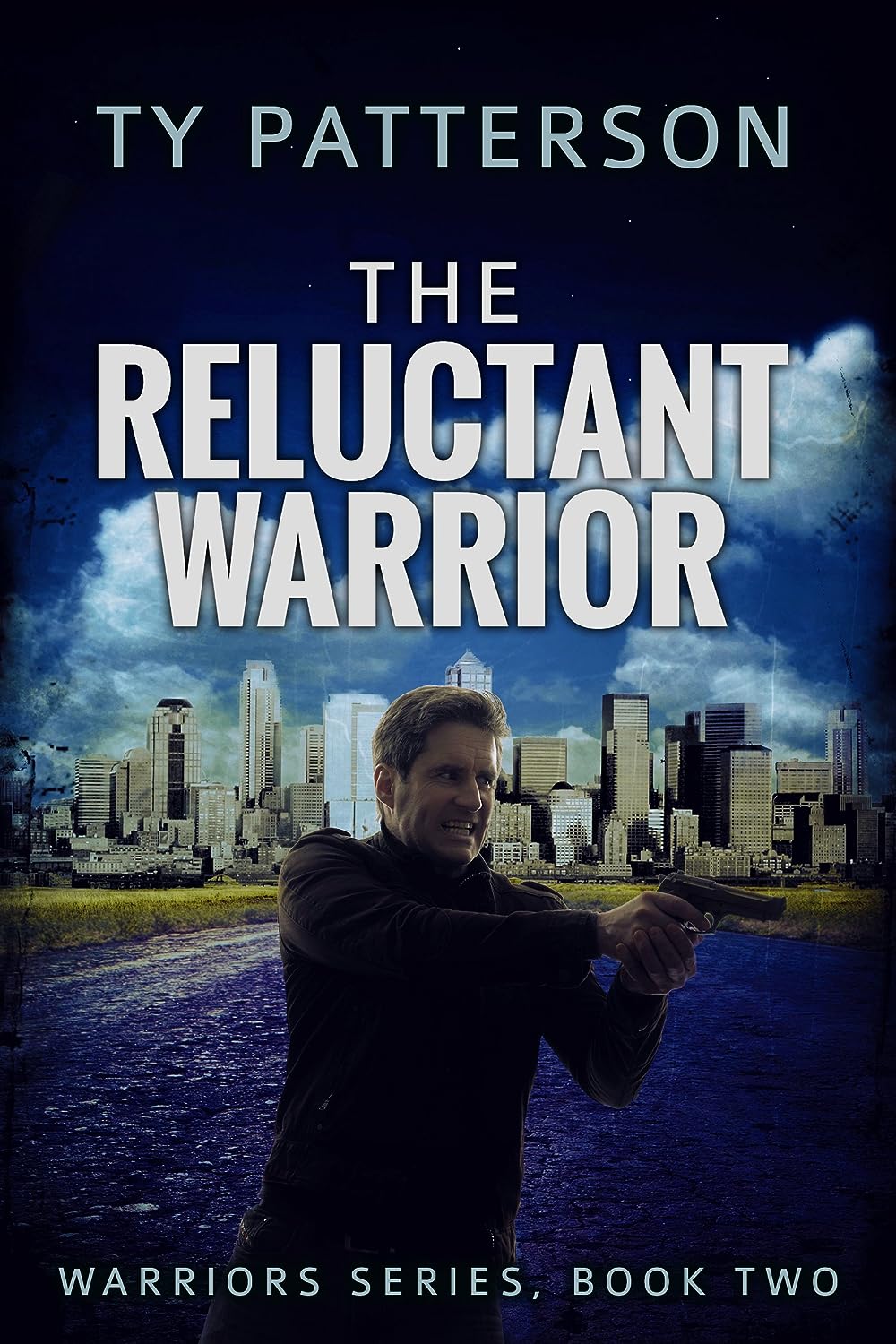 About the Author:
Ty has lived on a couple of continents and has been a trench digger, loose tea vendor, leather goods salesman, marine lubricants salesman, diesel engine mechanic and is now a thriller author.

In all that living, the one thing that’s remained constant is the indescribable feeling he gets when he reads an awesome thriller, and it’s to recreate that feeling in others, that he wrote his debut action thriller, The Warrior.

Ty is privileged that readers of crime suspense and action thrillers, have compared his book to the works of thriller greats such as Lee Child, Vince Flynn, David Baldacci, Brad Thor, Robert Crais,and Harlan Coben.

Ty lives with his wife and son, who humor his ridiculous belief that he’s in charge. In his spare time, he plays tennis and badminton, badly.