You are here: Home / Fiction / Action & Adventure / The Re-Awakening by Carter Vance @Carter_Vance 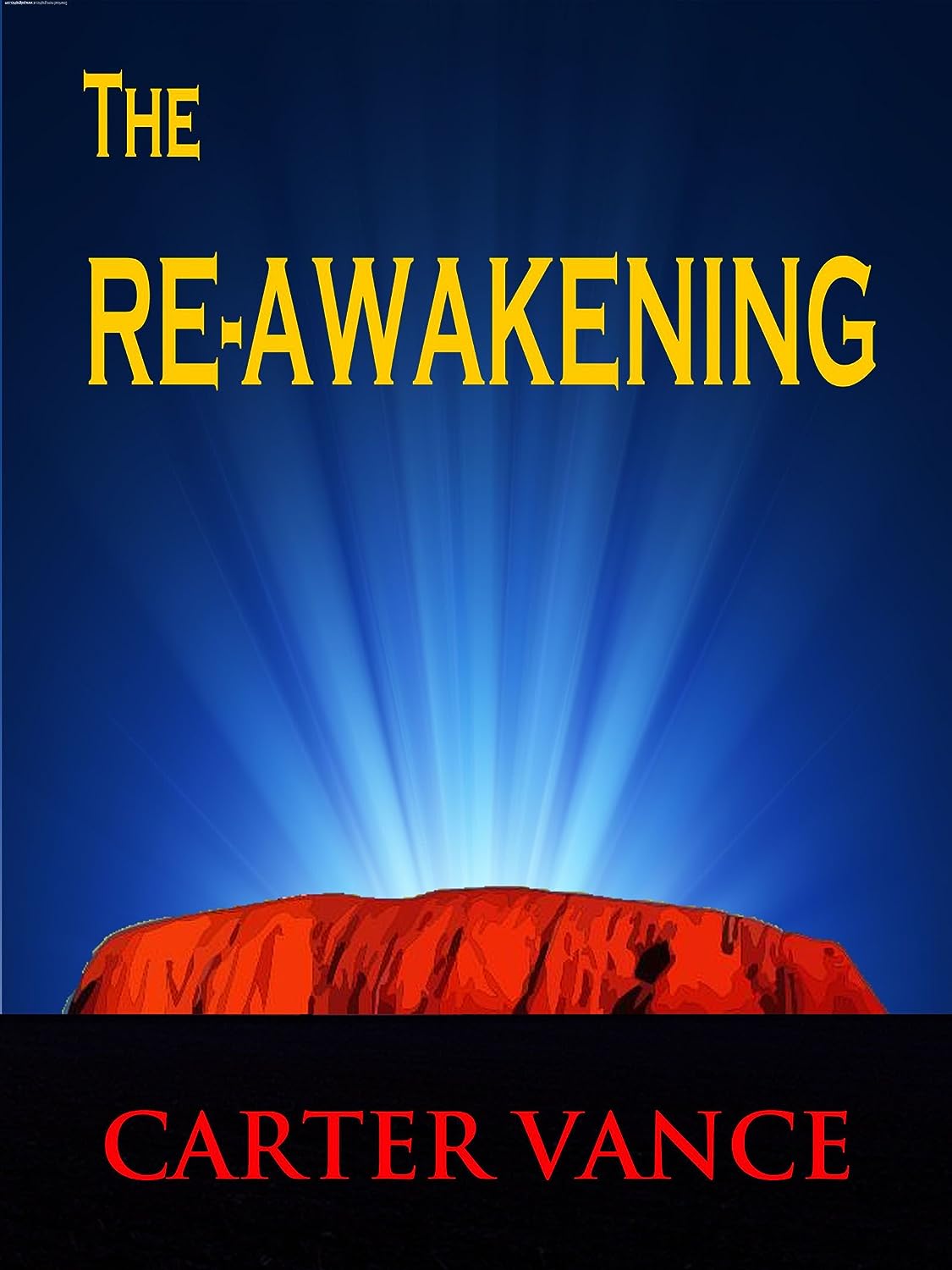 The saga continues. He has returned, but not yet awakened to fulfill His destiny.

With The Re-Awakening, the second book of the Second Coming Series, author Carter Vance continues the thrilling story of the modern day return of Christ.

Like the first book, it is full of action and suspense that takes place in a chaotic world reeling towards the prophesied Apocalypse.

The first book, The Return, re-counted the circumstances of His birth. The Re-Awakening chronicles the events of His growth and the re-acquiring of His Christ Consciousness.

The first son in the bloodline of Jesus Christ, Lazarus J. Christos, must immerse Himself in the modern day world and prepare to fulfill His mission that has been prophesied for two thousand years.

With the aide of the order of the Knights Templar, long existing in the shadows, and the even less known organization of The Founders, young Lazarus, on a path of personal discovery, encounters His doubts and faces His fears of His ability to fulfill His mission.

Meanwhile, His enemies mount their plan for His eradication and their goal of world domination. They believe there is a way for them to prevail beyond the prophecies. These Dark Forces embark upon a worldwide hunt for legendary artifacts of power that might tip the balance of power to their advantage for the forthcoming ultimate battle of good versus evil for the soul of humanity.

What Inspired You to Write Your Book?
The ever increasing chaos in the world got me to thinking “What if these really are the End Times?”
Many of the prophesized signs of the end times are here, now, and are an indication of the possible imminent return of Christ.
What if Jesus Christ is really returning now? How might it happen?

How Did You Come up With Your Characters?
Inspiration and imagination

Author Bio:
Carter Vance is a financial executive who has extensive knowledge of prophecies, religions, relics, and the esoteric.
Drawing from actual rare, ancient, secret prophetic records in his possession, and the work of his staff astrologer, Carter has written the Second Coming Series which is a spellbinding account of how the prophecies may be fulfilled in the return of Christ to our modern day world.