You are here: Home / Bargains and Freebies / Bargain Books Under $3 / The iCandidate by Mikael Carlson @MIKAELCARLSON

All Michael Bennit wants to do is be the best high school teacher he can be. However, when he loses a bet to his over-achieving class of history students, he finds himself in unfamiliar territory: a candidate running for a seat in the U.S. House of Representatives.

With no money, and only his students to run his campaign, Michael sets a plan in motion to be the country’s first virtual candidate. Leveraging the potential of social media, his campaign becomes the epicenter of national attention and a target for a desperate incumbent fanatical about hanging onto power – at any cost.

The iCandidate follows the plight of four people caught in the firestorm of mass media, social media, and dirty politics. In the end, lives will be changed and the political landscape of the country forever altered, but will the lesson of it all be lost? 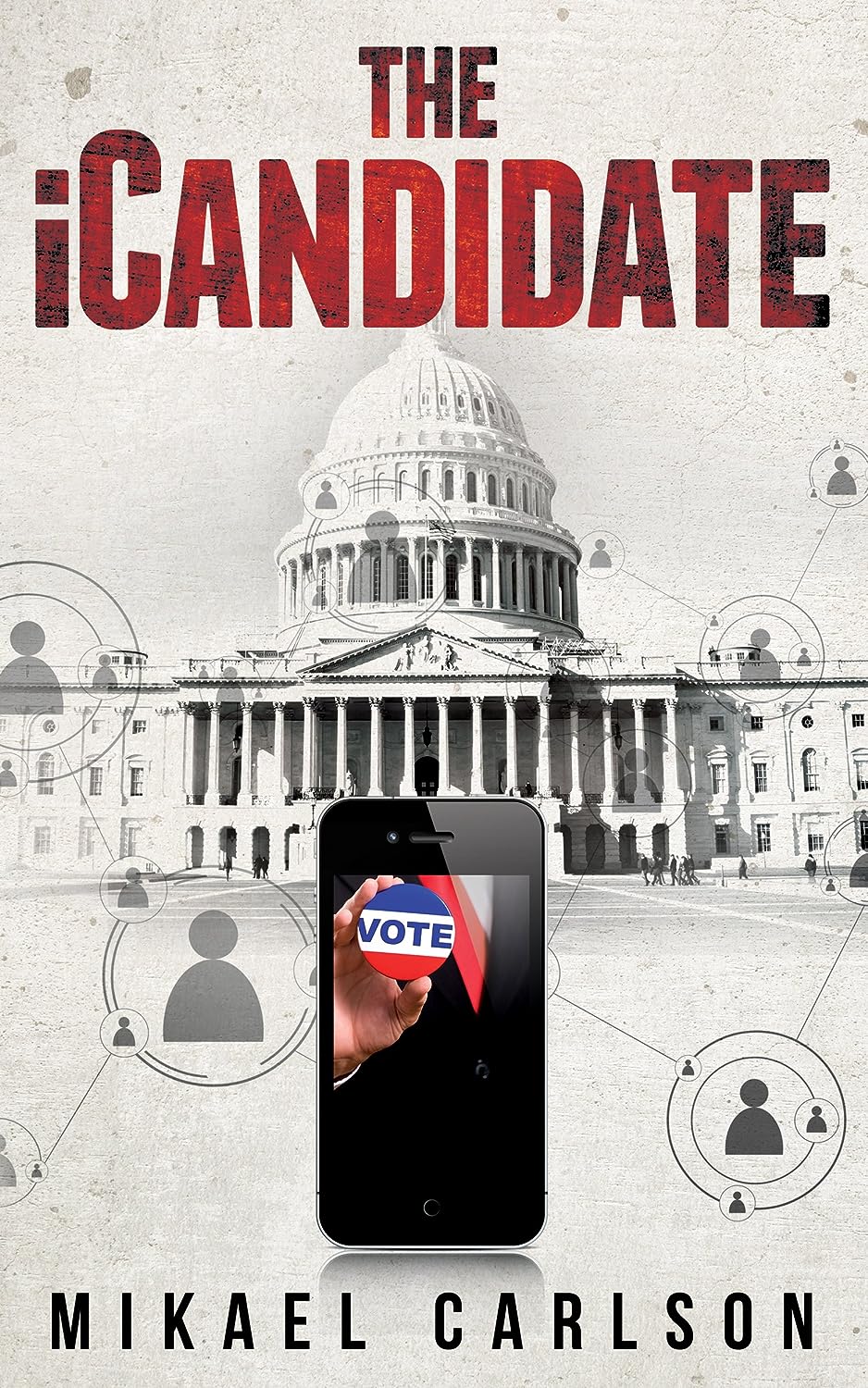 How is Writing In Your Genre Different from Others?
Let’s face it – nobody really likes politics. It is hard to convince readers to take a chance on something like this, but I think they will be pleasantly surprised. The iCandidate is a fun and entertaining expose in how leaders are elected in the United States and not a sermon about issues. They story is compelling, and the lessons an important reflection of the direction our electoral process is heading.

What Advice Would You Give Aspiring Writers?
Don’t quit. Ever. Writing is hard, but very fulfilling when you create something that connects with readers. Plot is important, but create great characters as well – it is the most overlooked aspect of modern writing based on what I have read. Readers want to get emotionally involved with the characters and caught up in the journey, and the writer’s job is to provide them an escape from the world around them by providing that.

What Inspired You to Write Your Book?
I was a substitute teacher and was amazed just how capable and savvy today’s teenagers are. Instead of stereotyping them as lazy and apathetic, I thought I could take my personal experiences and create an environment where students would be in charge of running a congressional campaign using something they know more about than adults do – social media.

About the Author:
Mikael Carlson has written three full-length motion picture screenplays and numerous non-fiction essays on American history and American military history. His first novel, The iCandidate, is being developed as an adaption-in-reverse from the screenplay of the same title and was published in Fall 2013 by Warrington Publishing and the sequel, The iCongressman, was just released on April 1st.

Mikael is a nineteen-year veteran who has deployed twice in support of military operations and currently serves in the Rhode Island Army National Guard. A proud U.S. Army Paratrooper, he has conducted over fifty airborne operations and has trained with the forces of several foreign nations. Academically, Mikael graduated with a Master of Arts in American History and earned a B.S. in International Business. He was raised in New Milford, Connecticut and currently lives in nearby Danbury.