The future of planet Earth is bleak.  Two warring gods have decimated the planet.  Fanatical religious cults, cannibals and cat/human hybrids are just some of the dangers out there.  A young boy called Ben Casper lives in a crumbling shopping mall called The Glass Palace with his family. He’s just come back from a rites of passage into the brutal outside world that officially makes him an adult. Now he must get married and be trained to take over from his father as Mayor. Except he sees things differently now.  He doesn’t want responsibility. The only things he truly wants is to go back out into the world and win the love of Brian, who happens to be his best friend’s brother.  Only he might have responsibility thrust upon him when he becomes embroiled in a conspiracy to kill the gods and save the world; a plot that could lead everyone he loves into mortal danger…

The sequel, The Sky Is Falling, is out now!

Try the short prequel to The Fall, also available on Amazon. It’s called “The Dystopian Times” and offers a look at Ben’s life before he went out on his Journey.

Beautiful Skye, a novella of 17000 words, is also out.  It charts Skye’s Journey and how she met Albatross 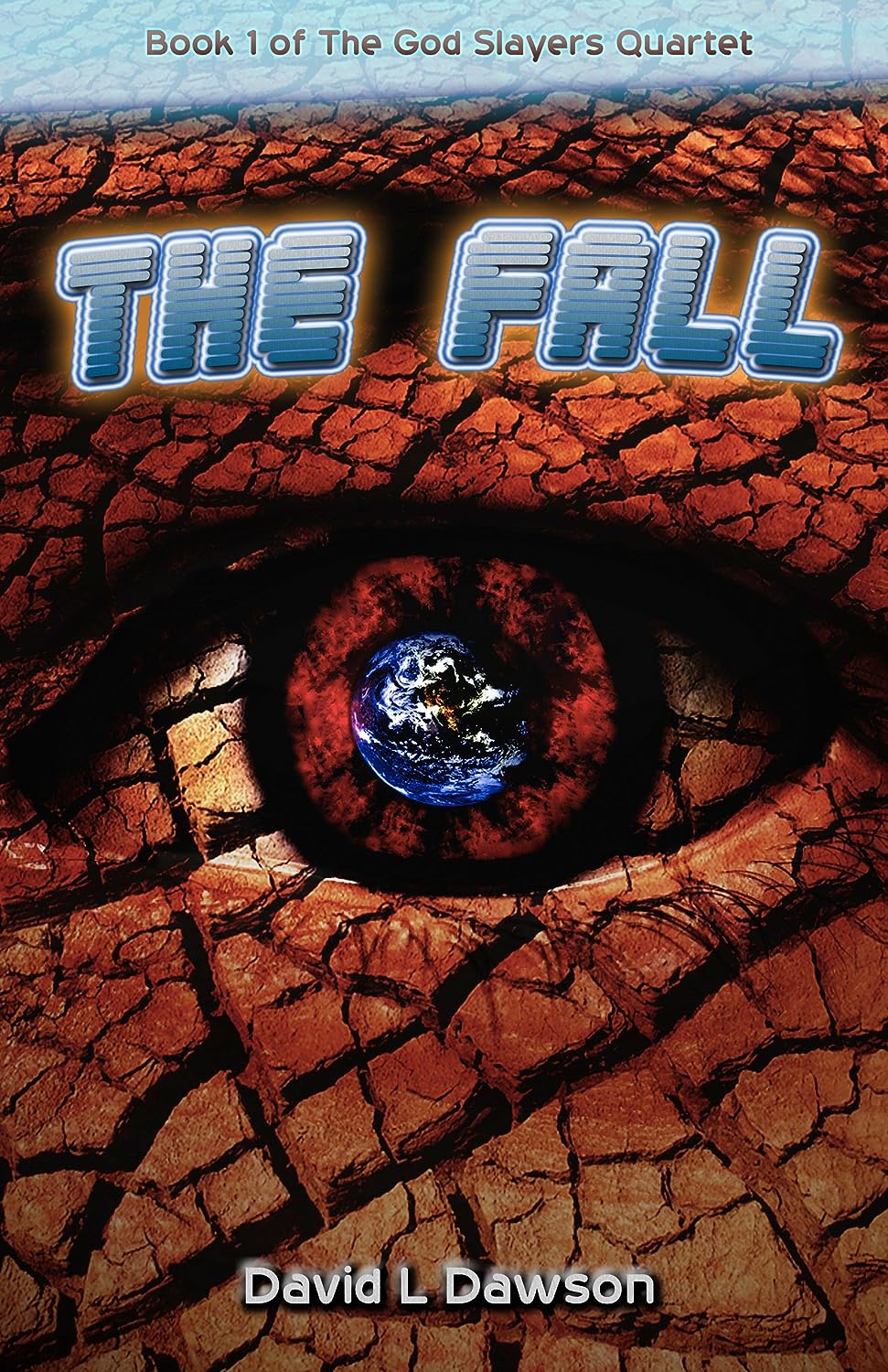 What Advice Would You Give Aspiring Writers?
Do what you love to do – and chase it!

Author Bio:
As I sit here and think up something interesting to write about myself I realise there is nothing apart from writing books. I could say I have brown hair (going a bit bald) and have two cats (they’re all evil) and am addicted to Coca Cola Zero but they’re all boring.