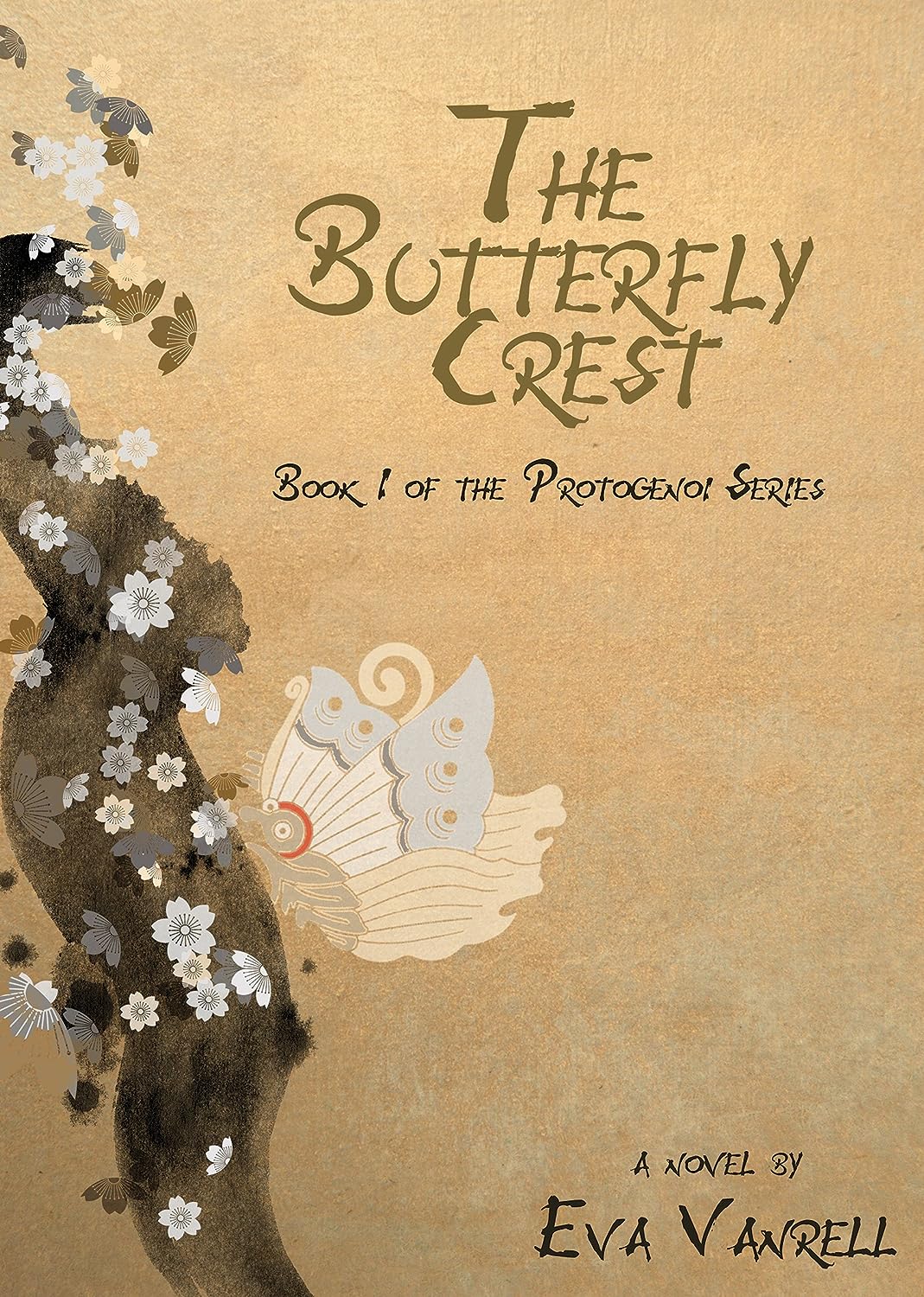 Between the shadows of the human world, a war as old as time is being fought. Ageless pantheons scheme to obtain or keep control, provoked by the weight of human belief which has altered the realm of the divine.

An ancient prophecy speaks of a human woman who will alter the course of this divine war, a descendant of a Great House mired in misfortune and blood, whose history was shaped by the cruelty of the gods.

On a day as unremarkable as any other, Elena Vicens, a young woman living a seemingly ordinary life, receives a letter about a deposit box belonging to her mother, nineteen years after her mother’s death. When this letter sends her on a journey halfway across the world from New Orleans to Japan, Elena unknowingly comes into possession of a cursed inheritance. She is suddenly thrust into a world of myths and legends, where the intangible and the strange are the fabric of everyday life, and deathless gods vie for victory at any cost.

As allies converge to help Elena fulfill the prophecy, one of whom is struggling with his own inheritance, Elena must choose for herself the measure of her own destiny.

What Inspired You to Write Your Book?
Something my Philosophy 101 professor said more than 16 years ago stuck with me, and wreaked havoc on my imagination ever since. I’m going to paraphrase, but my professor’s sentiment was something like this: “The question ‘Does God really exist?’ is misguided; the fact that people believe in something, live their lives in accordance with it, makes that ‘something’ real.” The concept hovered in the back of my mind as I finished college and went on through my professional education, giving birth to a premise that would ultimately become the foundation of my fictional writing. In Elena’s world, human belief alters the divine; what begins as abstract can have very physical manifestations. If you take it one step further, what would be the consequence of that, of the manifestation of humanity’s collective beliefs throughout human history? The sky was the limit after that.

How Did You Come up With Your Characters?
The idea for my characters developed over time. I have a background in Classics and have always been fascinated with mythology. It took me three years to complete The Butterfly Crest, but I started writing about my characters long before that (in my college years). At the time, I was most comfortable with Greek mythology and so the characters developed around that central theme. Then over the years I began to study other types of mythology, and new cultures began to make appearances in my writing. By the time I sat down to write The Butterfly Crest, I would say I had a majority of my characters developed (they had been living and breathing for years). There were those, however, that burst onto the page spontaneously and asserted themselves (usually in a very visceral fashion), and those are some of my favorites now.