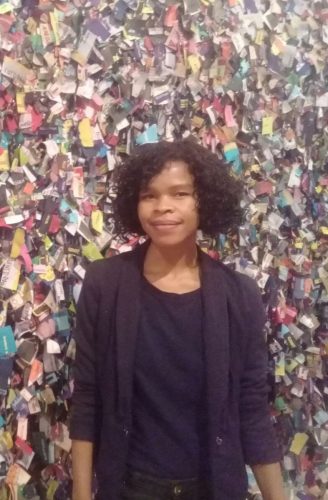 About Mitta Xinindlu: Mitta Xinindlu is an author of fiction and nonfiction books. She is a versatile writer and researcher. Her academic qualifications include a Master of Science in Project Management and a Six Sigma Green Belt. A multilingual writer with a knowledge of ten languages. Her language skills range from elementary to native. She also knows Tech languages such as R programming and Python. Her work in writing has been featured in digital and print media. Such media … END_OF_DOCUMENT_TOKEN_TO_BE_REPLACED