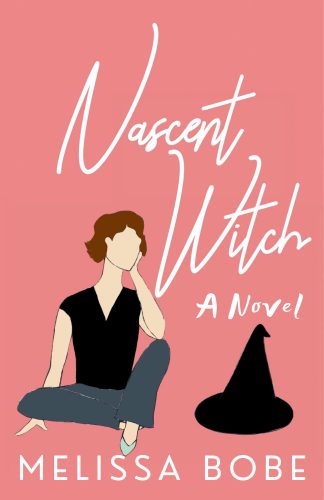 Sela Glaser is hurrying to one of her many temp jobs when she nearly runs over a talking cat named Sable. He reveals that Sela is a soon-to-be witch and he’s going to be her familiar. For a twenty-seven-year-old failed artist with heaps of student debt and no career prospects, this is pretty ground-breaking news. As Sable prepares Sela for her Nascent Eve, a witch’s ritual initiation, she finds herself dreaming of witches she’s never met before. Then, Sela meets what very well might be the man … END_OF_DOCUMENT_TOKEN_TO_BE_REPLACED