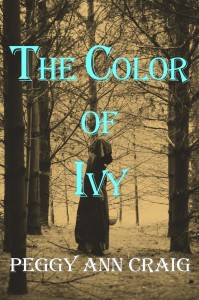 He was bringing her back dead or alive. And if bounty hunter, Sam Michalski had anything to do with it, most definitely alive. He wanted to ensure cold-blooded murderer, Ivy McGregor had her day in the gallows. Trailing her across the northern border into the Canadian wilderness, Sam is not so easily thwarted by the harsh countryside they suddenly find themselves stranded in. But soon discovers his copper-haired prisoner with the unusually colored eyes is a different matter. Against his better … END_OF_DOCUMENT_TOKEN_TO_BE_REPLACED