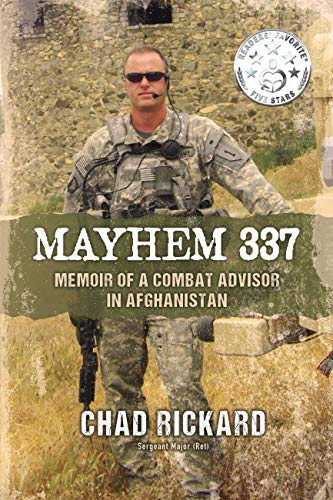 Mayhem 337: Memoir of a Combat Advisor in Afghanistan by Chad Rickard In 2008, Senior U.S. Army Infantry Sergeant Chad Rickard embedded within the Afghan Army as a Combat Advisor. During a yearlong deployment, he slugged it out with Haqqani Taliban on Afghanistan's eastern border, along Pakistan's Northwest Frontier. Follow Rickard as he engages in mountain warfare against numerically superior enemy forces. See urban combat through the eyes of a Soldier that was there. Follow along as his … END_OF_DOCUMENT_TOKEN_TO_BE_REPLACED 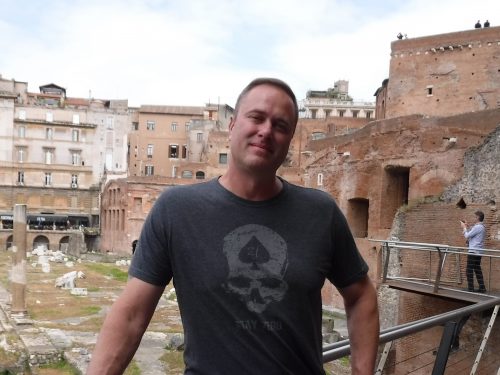 About Chad Rickard: Chad Rickard was born and raised in Central Pennsylvania. At the onset of the first Gulf War he opted to follow a family history of veterans from the Revolutionary War, Civil War, both World Wars and Vietnam. He spent the majority of his adult life in service to his Nation with the United States Army, serving in combat around the globe as an infantryman. Chad is currently retired and living in Central California with his family. What inspires you to write? The ability to … END_OF_DOCUMENT_TOKEN_TO_BE_REPLACED

About Walter James Lovett II: What inspires you to write? I love inspiring people with my words and bringing little known stories to light. I have always loved reading and have always had the dream of seeing my stories in print. My career in Journalism also has helped me to continue my love for writing. Tell us about your writing process. The writing process was not easy for me. I was going through some financial issues that prevented me from obtaining a computer of my own. Most of the … END_OF_DOCUMENT_TOKEN_TO_BE_REPLACED 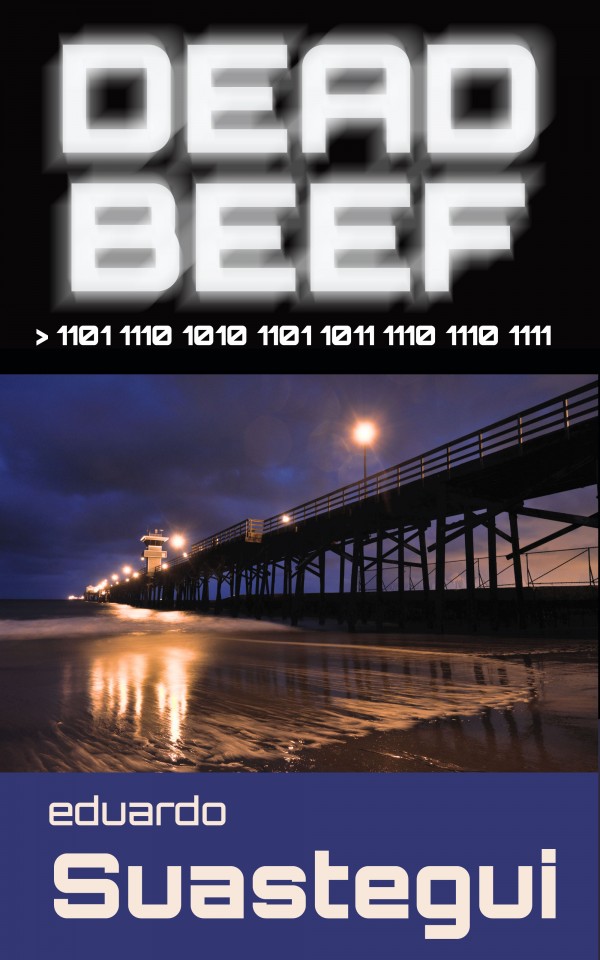 The company Cyberwarfare pioneer, Martin Spencer, founded wasn’t supposed to fire him. Spencer knows too much and can do far too much damage to U.S. national security. Years ago Spencer led a failed attack against Iranian computer systems that stranded his Cyber weapon payload behind enemy lines. U.S. officials fear the Iranians reverse-engineered Spencer’s creation and suspect Iranian operatives will now seek his help to turn his creation into a terrorist weapon. Targeted Age Group:: … END_OF_DOCUMENT_TOKEN_TO_BE_REPLACED