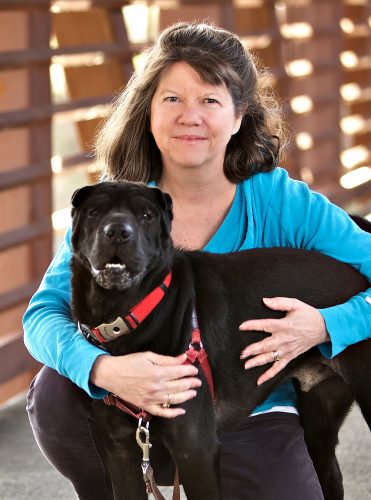 About Jo Sparkes: A well-known Century City Producer once said that Jo Sparkes “…writes some of the best dialogue I’ve read.” Jo’s body of work includes scripts for Children’s live-action and animated television programs, a direct to video Children’s DVD, commercial work for corporate clients, and a feature writer on ReZoom.com, where one of her subjects landed the website’s ‘Man of the Year’ award. As a contributing writer for the Arizona Sports Fans Network, where she was called their … END_OF_DOCUMENT_TOKEN_TO_BE_REPLACED