A serial killer has the city of Seattle gripped in fear. As his bloody total continues to mount, Skye Cree gets dragged into the mix by her longtime friend, homicide detective Harry Drummond. Link to buy book Click to join this author's email list … END_OF_DOCUMENT_TOKEN_TO_BE_REPLACED 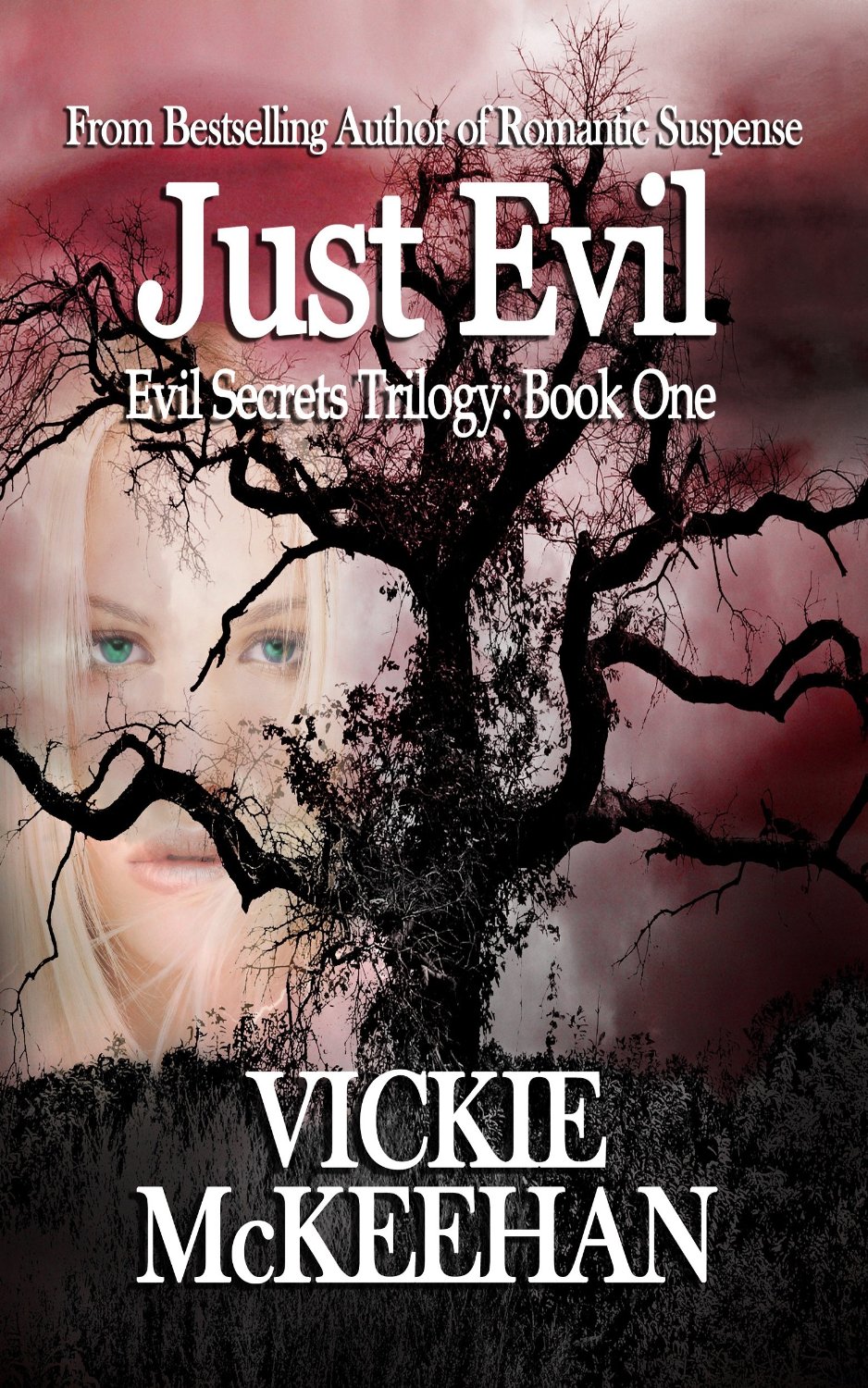 This book is bargain priced from 06/16/2014 until 06/18/2014 The Evil Secrets Trilogy Three friends believe they have escaped the evil clutches that have haunted them since childhood until a stranger brings revenge full circle. Just Evil A survivor of an abusive childhood, Kit Griffin cherishes her new life of freedom. But when her tyrannical mother is found brutally murdered on Mother’s Day, the horrors of her past threaten to destroy her. When she becomes the prime suspect, when … END_OF_DOCUMENT_TOKEN_TO_BE_REPLACED