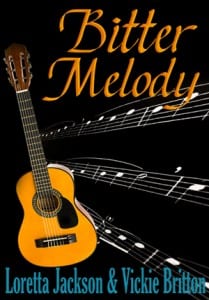 When Elaine Sands auditions as a singer for the Wind River Band, her wildest dreams seem to be coming true. But soon it is clear that someone is out to ruin her success. During her first night on stage, Elaine barely escapes receiving a fatal electrical shock. Threatening phone calls suggest she has become the target of some obsessed fan. Yet Elaine notes undercurrents of resentment directed at Rex Tobin, handsome singer and part owner of Craft Music Productions. Rex, not Elaine, might be the … END_OF_DOCUMENT_TOKEN_TO_BE_REPLACED 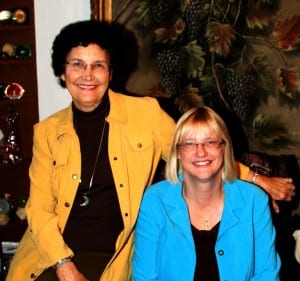 Author Bio: Vickie Britton, along with her sister Loretta Jackson, is the author of over forty novels. The sisters have co-authored the Jeff McQuede High Country Mystery Series: Murder in Black and White, Whispers of the Stones, and Stealer of Horses. They have also written the eight-book archaeological Ardis Cole Mystery Series and the Pre-Columbian Treasure Series. Vickie's interests include history and criminal justice. She lives in Hutchinson, Kansas. What inspires you to write? My … END_OF_DOCUMENT_TOKEN_TO_BE_REPLACED