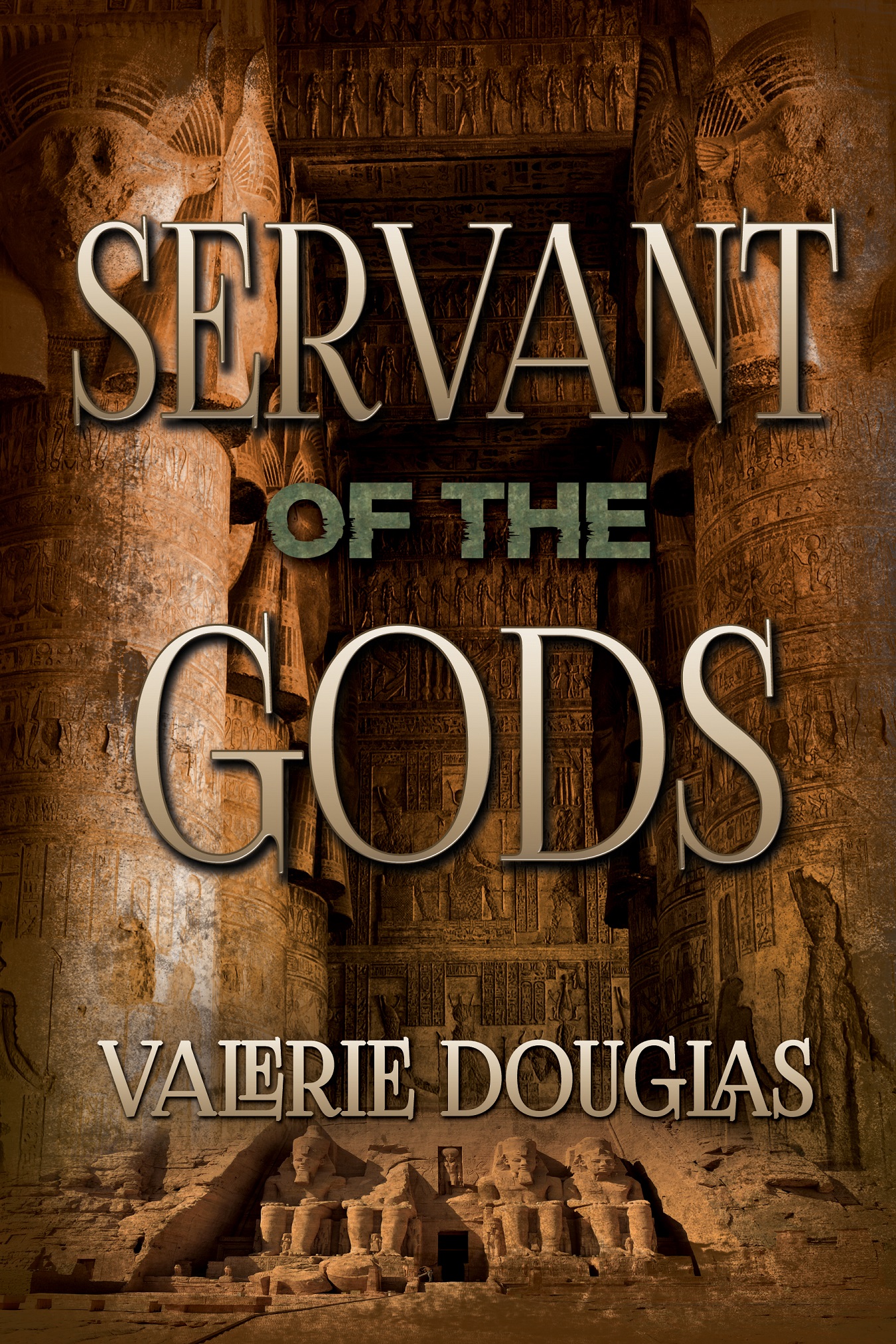 This book is bargain priced from 09/05/2014 until 09/12/2014 Orphaned as a child, Irisi became a mercenary to survive. Captured by the Egyptian army and made the spoils of war, she finds herself forced to fight in the ring for entertainment. In a desperate attempt to regain her freedom she throws herself on the mercy of the Gods, only to discover that her fate is written in prophecy... Targeted Age Group: 18+ Book Price: $2.99 Link To Buy Bargain Book … END_OF_DOCUMENT_TOKEN_TO_BE_REPLACED