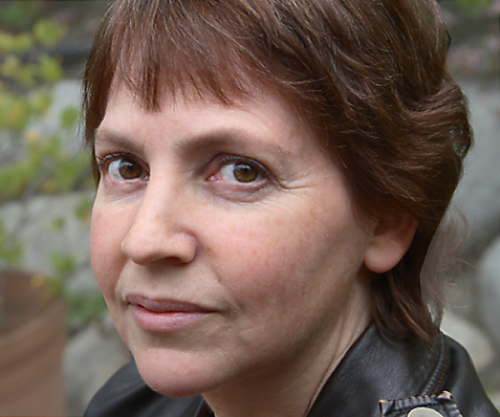 About Karen A. Wyle: Karen A. Wyle was born a Connecticut Yankee, but eventually settled in Bloomington, Indiana, home of Indiana University. She now considers herself a Hoosier. Wyle's childhood ambition was to be the youngest ever published novelist. While writing her first novel at age 10, she was mortified to learn that some British upstart had beaten her to the goal at age 9. Wyle is an appellate attorney, photographer, political junkie, and mother of two daughters. Her voice is … END_OF_DOCUMENT_TOKEN_TO_BE_REPLACED