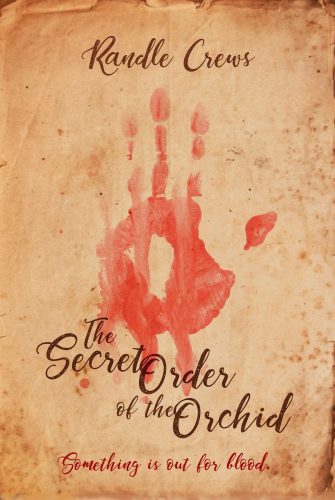 The Secret Order of the Orchid by Randle Crews In eighteenth-century France, the mysterious death of one of the clergies is soon followed by the disappearance of another. It quickly becomes apparent that something sinister has invaded their monastery, and only a former cleric from Avignon can solve the mystery of the missing monks. Shortly into his investigation, he discovers that the truth behind the sudden tragic events is much more diabolical than he could have ever imagined. … END_OF_DOCUMENT_TOKEN_TO_BE_REPLACED